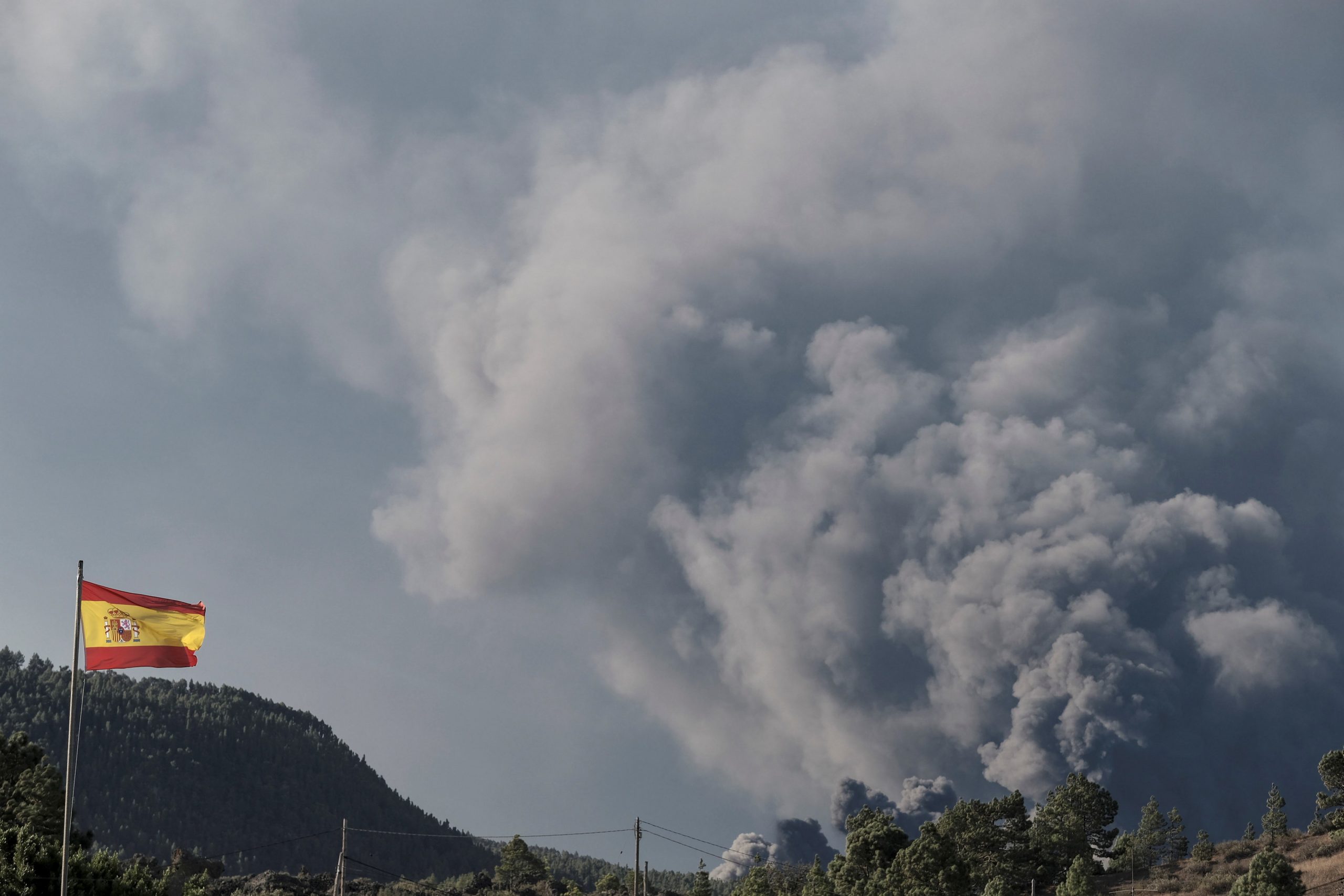 In reaction to rumors spreading on social media about the arrival of a “dangerous sulfur dioxide cloud,” the National Meteorology Service (OMSZ) confirmed that it poses no danger to Hungary.

According to the scare-mongering fake news circulating on Facebook, the La Palma volcano eruption released a huge cloud of sulfur dioxide into the air which would arrive to Hungary on Wednesday, after Spain, France, and the Benelux countries.

The story additionally claims that neither the authorities, nor media outlets, have warned people properly about the dangerous pollution, which is expected to exceed health limits. They should also determine and communicate what to do: no one should go outside, windows should be kept closed as sulfur dioxide (SO2) is a toxic, colourless gas.

OMSZ, however, recently came out to clarify the situation. In their post titled: “It has been proven once again that stupidity spreads faster than light (or sulfur?),” they make it clear that “Some information was omitted from the scare story, such as the SO2 value was drawn from the ENTIRE column of air, that is why it is severe. The higher the air layer, the more SO2 there is, but the lower you go, the less SO2 there is.”

“So on the surface you won’t feel virtually any of it,”

they wrote, additionally providing some useful links about air pollution data and measurements. 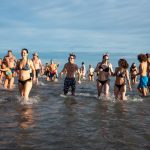