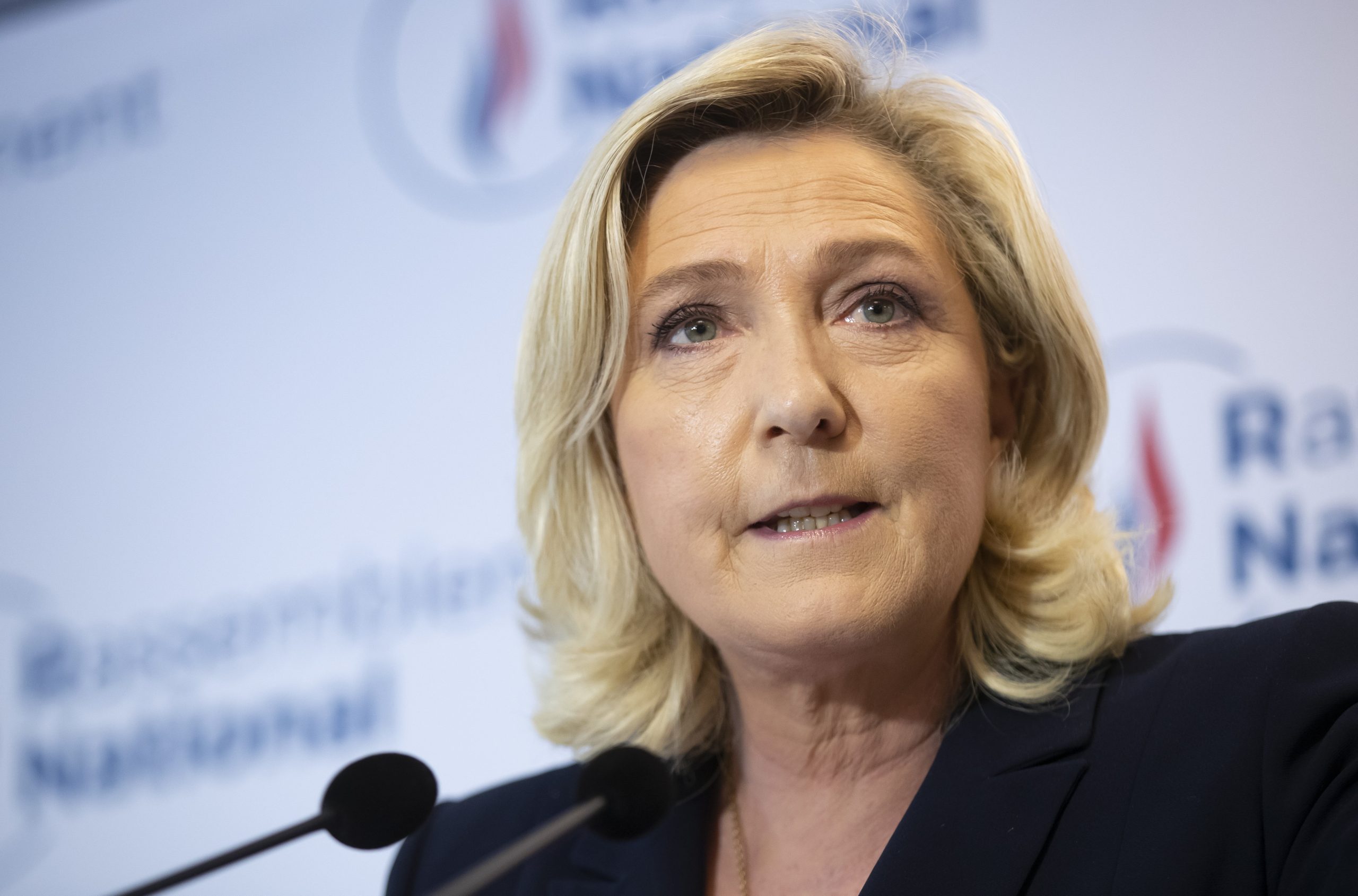 We hereby apologize to Mr. Szíjj.

We reported in February that just months after her visit to Budapest, where le Pen was welcomed amid quite illustrious circumstances, the French politician may have received a loan from a Hungarian bank for her electoral campaign.

At the time, French RTL’s sources from le Pen’s Rassemblement National (RN) party refused to reveal the name of the bank; one of them only saying that there was a middleman who brokered the deal, but not a politician.

Now, the recently-published asset declarations of France’s presidential candidates reveal that the bank in question was MKB Bank, from which le Pen received some EUR 10.7 million in total.

Since it made the news that it was a Hungarian bank, the issue has drawn political controversy, too. Although PMO head Gulyás referred to the EU law and explained that the deal was just a matter of business, French and several Western European banks apparently don’t think so, as le Pen’s loan requests are reported to be refused.

The French politician used a Russian loan for her 2017 campaign, leading to a sizeable scandal in France. And back during the 2014 municipal elections, her party resorted to the First Czech-Russian Bank for financing.

Meanwhile, although le Pen eventually managed to collect the 500 ‘sponsorship’ signatures required to be able to run at all, the war in Ukraine is definitely leaving a mark on le Pen’s campaign, and perhaps on her popularity too, as she was known to be an open admirer of Vladimir Putin. In recent news, she had to withdraw some EUR 1.2 million worth of campaigning booklets due to a photo depicting herself shaking hands with the Russian president during her visit to the Kremlin before the 2017 elections.