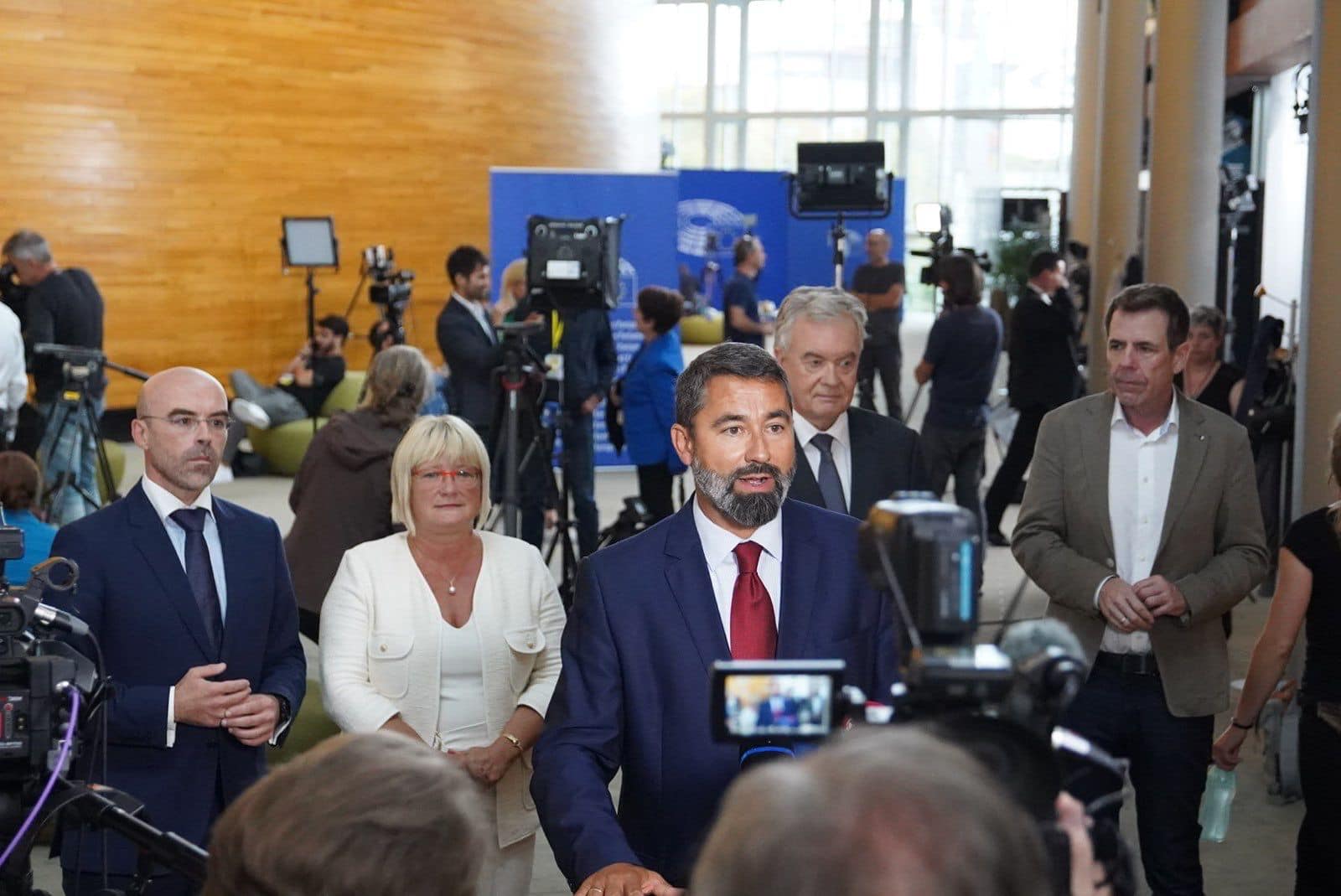 Hungarian, French, and Spanish conservative MEPs heavily criticized a report about the rule of law in Hungary that the European Parliament adopted on Thursday. According to the document, “Hungary can no longer be considered a full democracy.”

After losing the elections in Hungary for the fourth time, the Hungarian left is now saying that Hungary should be deprived of EU funds, Kinga Gál, Fidesz deputy leader and MEP, said in Strasbourg on Wednesday after the European Parliament’s plenary debate about Hungary.

While there are constructive talks between the European Commission and the Hungarian government, “here there is stigmatization, incitement, and problem-creation,” she said, referring to the ongoing negotiations about the withheld EU funds.

It’s outrageous that HUN left opposition, which has suffered devastating electoral defeat for the 4th time, is using its entire international network to do everything in its power to deprive HU of the EU funding to which is rightly entitled, stated MEP Kinga Gál. @Europarl_EN pic.twitter.com/EVTnpuy2TG

Fidesz MEP Tamás Deutsch told Hungarian journalists that “the failed sanctions policy, which has exacerbated the problems caused by Russian aggression, needs to be rethought.” “A policy that, in addition to the difficulties caused by the war, contributes through sanctions to bringing European economies to their knees, in the face of the difficulties that are arising, cannot be continued,” he explained.

The MEPs of Hungary’s ruling Fidesz party were joined by members of the European Conservatives and Reformists and the Identity and Democracy group. Spanish VOX MEP Jorge Buxadé said that the only goal of the EP’s left-wing majority is to overthrow conservative governments in Hungary.

Jean-Paul Garraud, MEP for the French National Rally (RN), said that his party would continue to help Hungary. He stated that the EU’s superstate, super-federalist, and imperialist ambitions are directed against Hungary. He stressed that nation states must be respected, but that this is not what the EU is trying to do. He said that the rule of law procedure is actually a scandal, as Fidesz won for the fourth time. 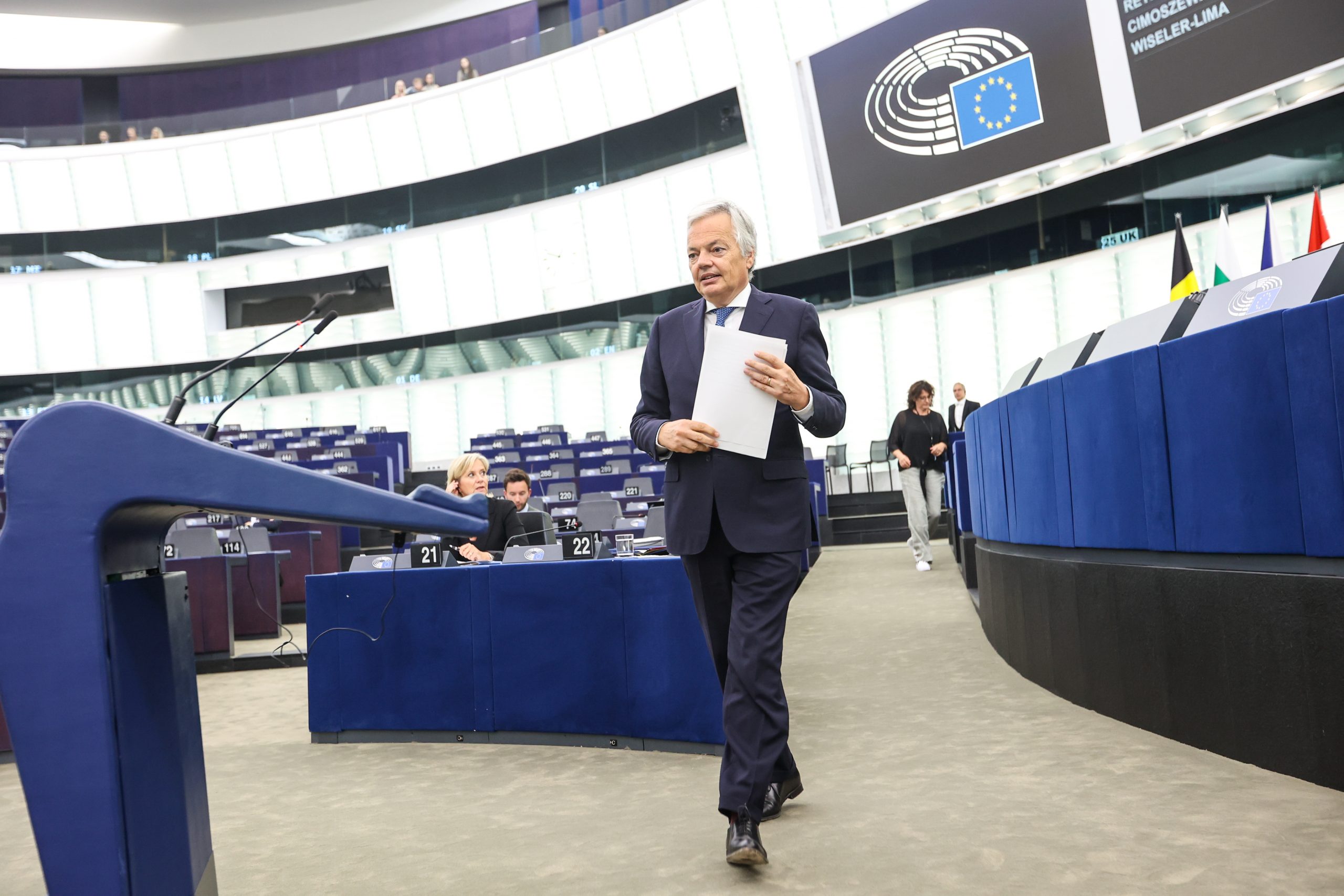 Earlier that day during the debate, Loránt Vincze, MEP of the Hungarian Democratic Alliance of Romania (RMDSZ/UDMR), said that the draft report’s claim that the Orbán government is anti-Semitic and anti-Roma, and that the Hungarian nationality policy is anti-minority, is not true.

According to the European Parliament’s press statement, the report adopted on Thursday, with 433 votes for, 123 against, and 28 abstentions, builds on the one with which Parliament triggered the Article 7 procedure in 2018, to provide an overview of developments in Parliament’s 12 areas of concern. “It thereby demonstrates how the values enshrined in Article 2 of the EU Treaties, including democracy and fundamental rights in the country have further deteriorated since 2018, through the deliberate and systematic efforts of the Hungarian government, and exacerbated by EU inaction,” it states.

BREAKING: @Europarl_EN recognises that #Hungary is no longer a democracy.⚠️

MEPs support the findings of our MEP @GDelbosCorfield‘s report stating that Hungary has moved from being a democracy to a ‘hybrid regime of electoral autocracy’.#RuleOfLaw pic.twitter.com/aveDyL4j58

The vast majority of the EP’s political mainstream supported the report. Most of the MEPs of the European People’s Party, Fidesz’s former political family voted yes, except for nine MEPs who voted no – including French Republican Francois-Xavier Bellamy – and fourteen who abstained.

All or almost all of the the MEPs of the liberal Renew, the Greens/EFA, Socialists and Democrats (S&D), and radical-left GUE/NGL groups supported the resolution.

Almost all members of the European Conservatives and Reformists and the Identity and Democracy groups voted no.