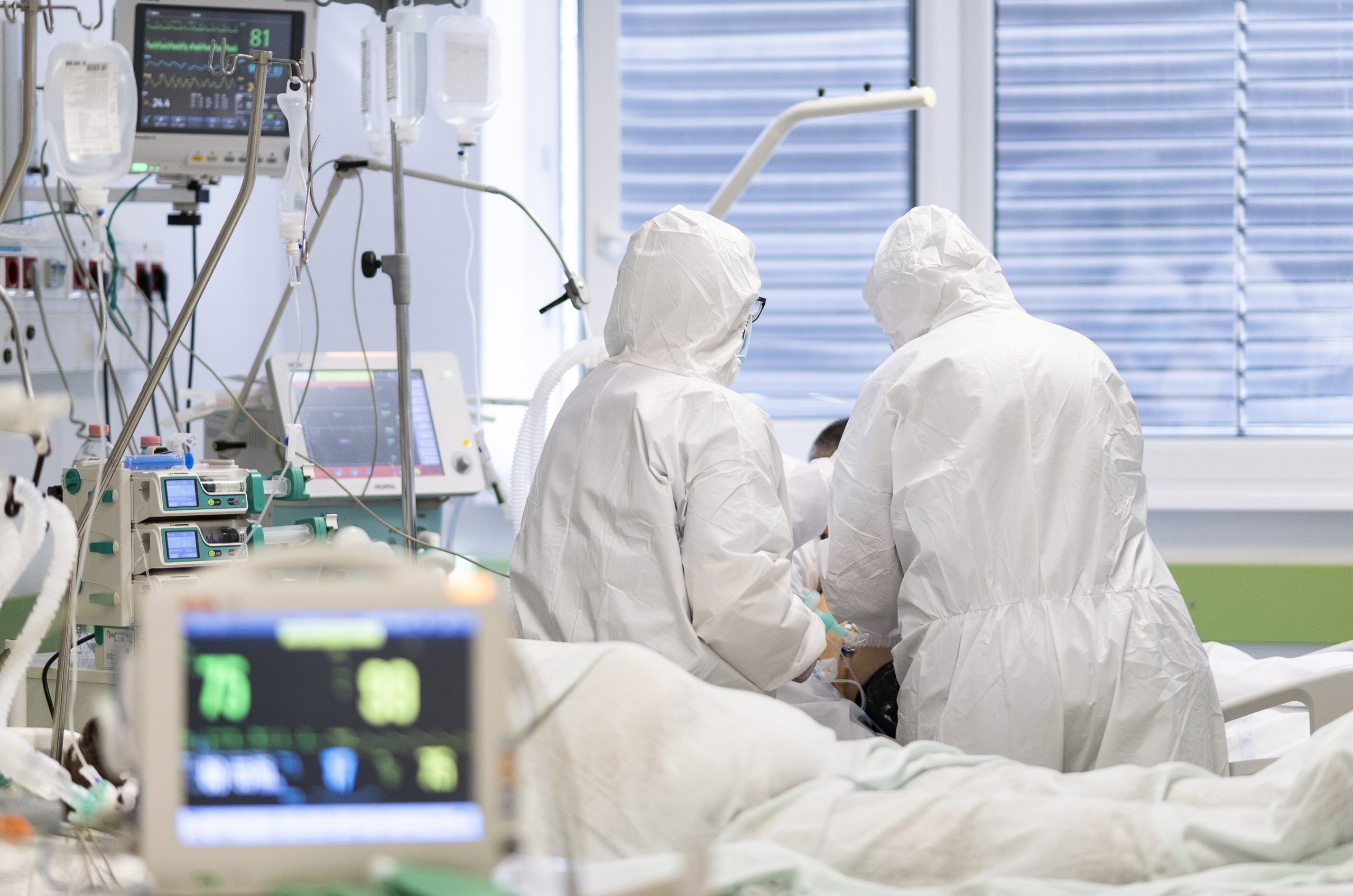 Thousands of Hungarian doctors and nurses spend Christmas on-call, away from their families, but they won’t even receive their normal wages for the demanding night and weekend shifts. On-call care has been struggling, with hospitals operating “only by the will of the doctors,” stated the Hungarian Medical Chamber (MOK), highlighting the importance of settling the issue of on-call fees.

At the beginning of the year, doctors received a substantial increase in their basic wages. In order to receive the hike to be able to continue working in public care, they had to sign a new contract by March 1st. While the new law (and the new contracts) granted a roughly 120% salary increase to doctors in Hungary in three steps, it has also implemented much stricter working conditions, a lower hourly wage for on-call, night, weekend, and holiday shifts, and also bans second jobs. In addition, despite having signed the new contract as well, nurses or ambulance workers haven’t received any kind of notable wage increase.

MOK says the system is already struggling even at Christmas, and “it is only by the will of the doctors that hospitals are still operating.”

The chamber said that this is currently jeopardizing safe patient care and called on the government to settle on-call pay as soon as possible.

The medical chamber has also released a Christmas video to raise awareness of the problem, emphasizing that low payments make finding doctors for on-call shifts much harder, and that there are fewer and fewer people working a lot more, becoming more exhausted each and every day.