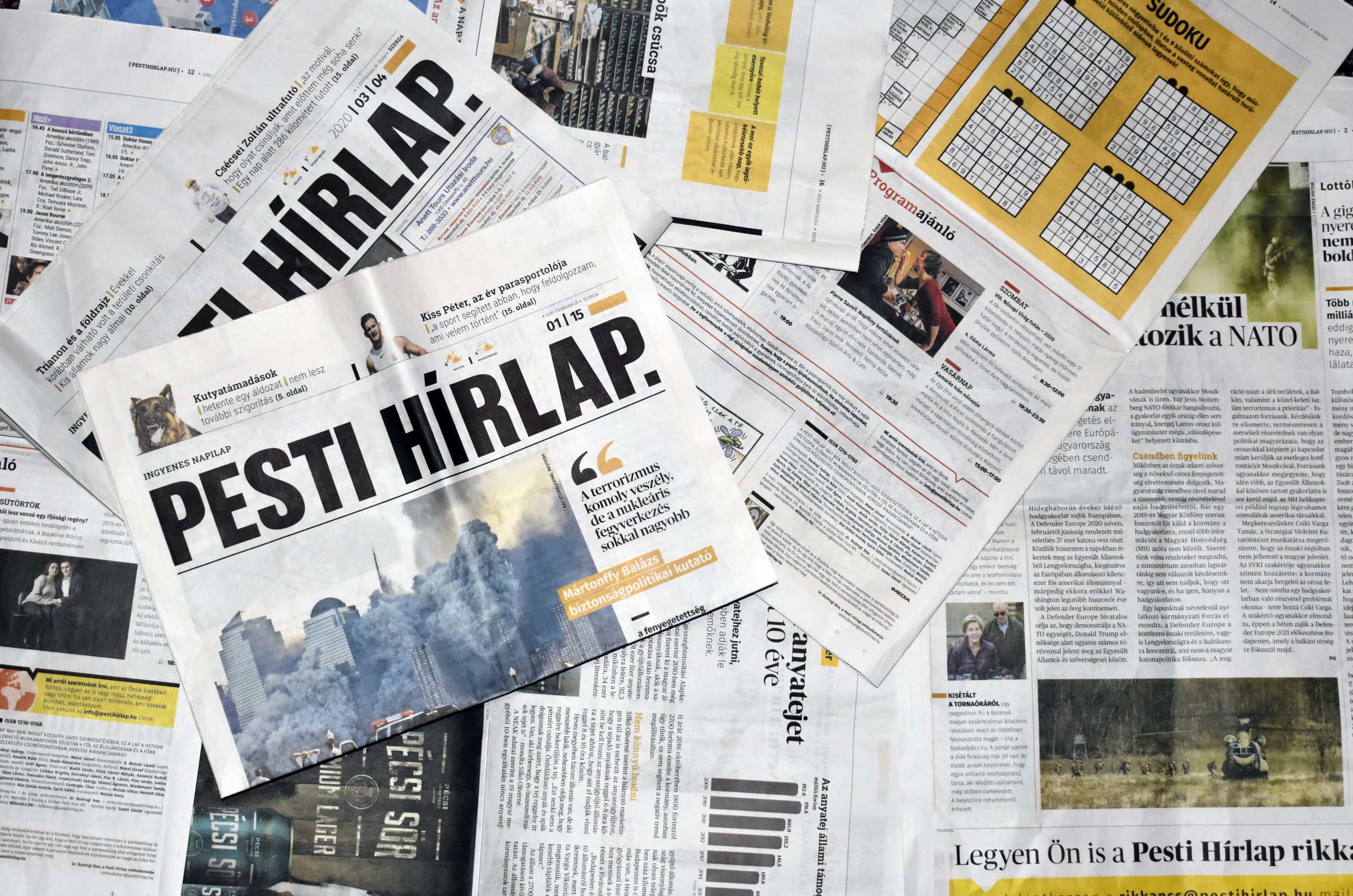 One week after newspaper Pesti Hírlap had published controversial front pages in connection to the opposition primaries, the editor-in chief, the news director, and two editors all announced they would be quitting. The title pages were apparently set to favor DK’s Klára Dobrev against Péter Márki-Zay, and considering the complex ownership, many suggested the ruling forces behind the action.

Up until now, Pesti Hírlap, a free daily paper distributed in the transport hubs of the capital, advertised itself as being politically independent. In fact, in its coverage of domestic politics, it did have both government-critical and pro-government content, all written in a modest style.

At the moment, the paper officially belongs to Pál Milkovics (who is also behind leftist weekly 168 Óra; Jewish news site Neokohn, and minority owner of leftist news radio Klubrádió), and Georgian-Israeli businessman, Schabi Michaeli, who bought stakes in the paper in the summer. The latter is known to be doing business with the Fidesz government’s communication and campaigning chief, cabinet minister, Antal Rogán, (who is also dubbed as ‘propaganda minister’ in government-critical circles), and Árpád Habony, an unofficial, influential advisor of the PM. As a matter of fact, government ads have also begun to appear in the daily lately.

On Monday, on the second day of the second round of the primaries, they first put a quote from Péter Márki-Zay on the front page that children can be hit with an open hand (part of his long explanation on his child-raising views). This quote was published alongside an article advertising DK’s candidate (“She would govern with heart and soul”).

Péter Rózsa, the editor-in-chief of 168 Óra (168 Hours) was dismissed after the left-wing weekly published an article with a photo of PM Viktor Orbán and his family. The photo in question was first published by the Prime Minister himself on his official social media page. The photo was used for an article titled ‘Family […]Continue reading

In addition, on Wednesday, they again put on the front page a quote from the conservative and Christian politician, saying that “Divorce and abortion are unacceptable for me.”  The line had been taken out of an article in which the Hódmezővásárhely mayor had been explaining that legislation doesn’t have to follow his principles, and that he accepts that social norms don’t coincide with his personal convictions and does not want to force his views on others.

According to the suspicion of many, the ruling parties wished to influence the outcome of the duel this way, as Klára Dobrev, the wife of controversial former PM Ferenc Gyurcsány, was thought to be an easier opponent in next year’s general elections.

Fidesz wants to help Dobrev win the primaries, the conservative politician believes, since having her as the opposition's PM candidate would be easier to defeat in next year's elections.Continue reading

Days after the strange front pages, the editor-in chief, the news director, and two editors all announced they were quitting the paper. At first, the four refused to comment on the reasons for their decision. One of the editors, however, soon admitted that the front pages had sparked their decision. He said that “Those title pages were professionally unacceptable. It wasn’t our idea, it wasn’t the editor-in-chief’s idea.” 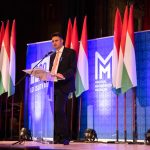