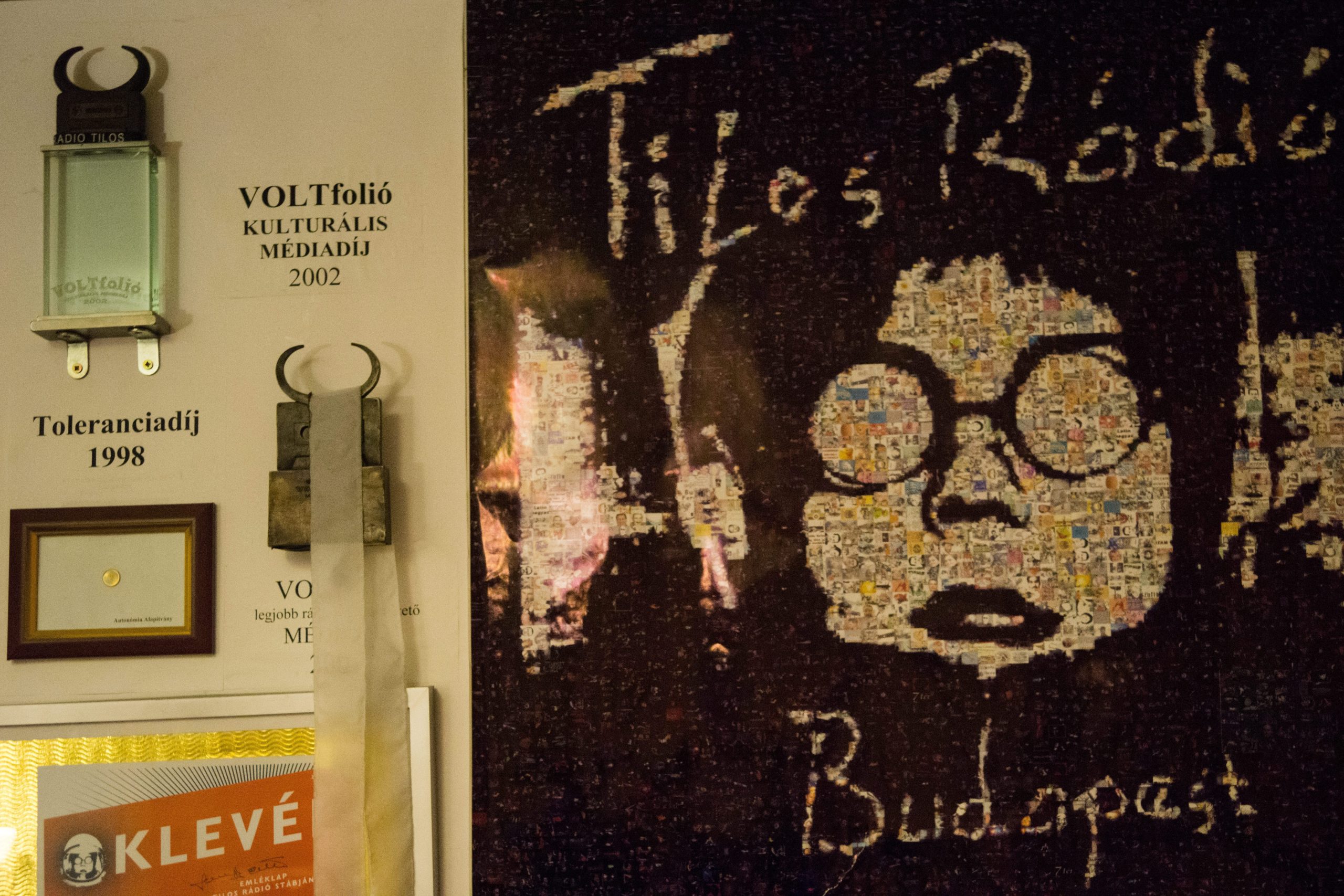 The National Media and Communications Authority (NMHH) has decided not to renew Tilos Radio’s broadcasting licence due to “repeated and severe breaches of regulations”, the NMHH said on Thursday.

Since 2015, when its broadcasting licence was renewed last, Tilos Rádió breached regulations on content rating and the watershed on four occasions, NMHH (which consists of only ruling Fidesz-delegated members) said, adding that one of the cases amounted to a “severe breach”, NMHH said in a statement.

Other violations include repeated failures to provide data to the authority and irregularities regarding the broadcaster’s annual reports, NMHH said.

Klubrádió says the decision was politically motivated and directed.Continue reading

Tilos Rádió said they are “devastated” by the decision, but would definitely apply for a new licence. 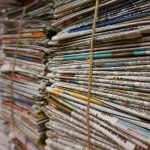 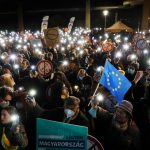