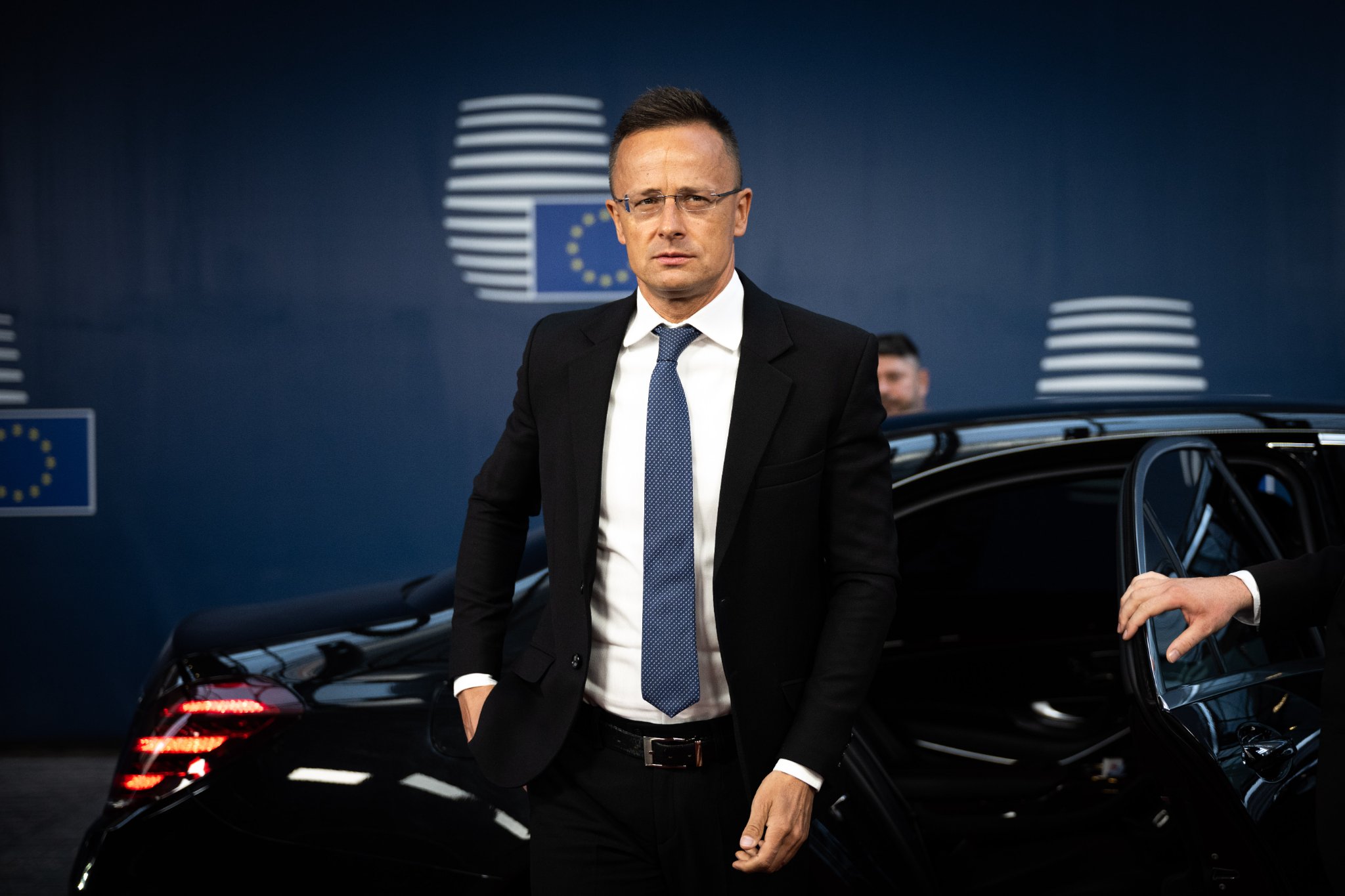 Measures prolonging the war in Ukraine are against Hungary’s interests, and threaten to cause a world food crisis, Foreign Minister Péter Szijjártó said on Monday.

Speaking at a press conference on the sidelines of the EU Foreign Affairs Council, the Minister stressed that measures that prolong the armed conflict in some way are also exacerbating the food crisis in many parts of the world.

Péter Szijjártó emphasized that Ukraine and Russia are producing 30 percent of the world’s wheat and 80 percent of sunflower seed exports. Ukraine’s wheat exports will slump by 25 million tons this year. “Due to the war, some 400 million people will face food scarcity,” the Foreign Minister stressed. 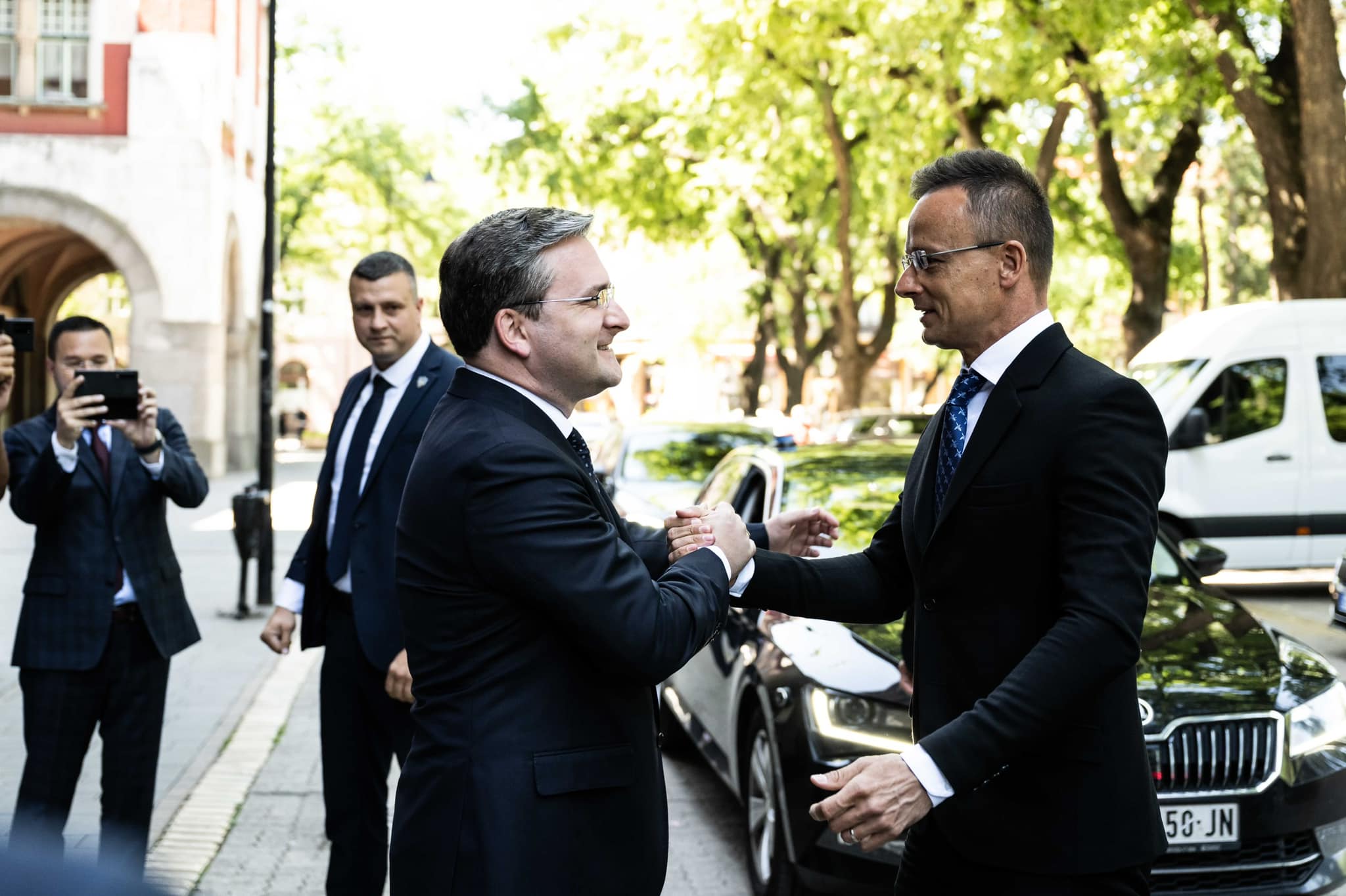 According to Szijjártó, Hungary has so far allowed 368,000 tons of grain across the country, and is working to raise capacity.

“The longer the war drags on, the more people will have to face the food crisis and migration pressure will grow in Hungary and central Europe,” he said.

Hungary has so far spent 1.6 billion euros on accepting 843,688 refugees from Ukraine, and on stopping 118,786 illegal migrants at the southern border, he said. “We find it unfair and humiliating that Brussels has so far financed two percent of that amount,” Szijjártó highlighted.

The Foreign Minister also rejected the EU’s post-Cotonou Agreement on migration with 79 African, Caribbean, and Pacific nations. “The last thing we need right now are more migrants arriving in Europe,” he said.