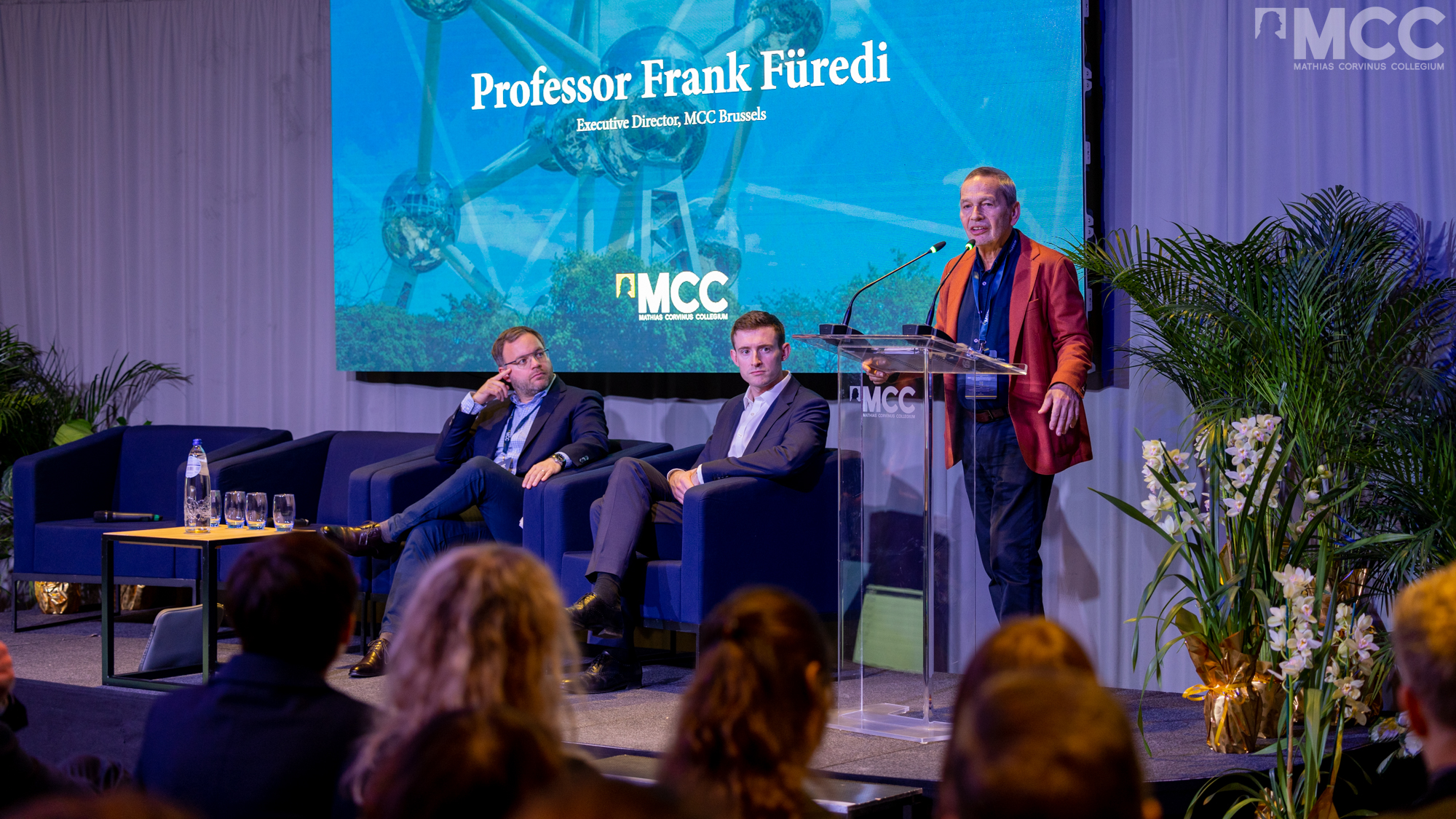 “Towards European renewal: whither Europe in an age of global disorder?”, was the theme of the opening conference of MCC Brussels on Tuesday at the Atomium in Brussels.

The event featured presentations by academics, public figures, and panel discussions. According to the think tank, MCC Brussels provides a space for real policy debate and debate on today’s key issues, and a stimulating environment for students visiting the city to learn about the public and decision-making processes in Brussels.

Hungary is also making an effective intellectual contribution to the debate on the future of Europe, said Balázs Orbán in his opening speech. The MCC’s Chairman of the Board of Trustees – who is also the prime minister’s political director – said that when it comes to talent, Hungary is a “net contributor” in Europe. He stressed that the MCC has 26 years of experience in the field of talent management and has become a well-known and successful brand in Hungary and internationally.

@MCC_Brussels has opened its doors!

There’s no doubt, when it comes to talent, HU’s a net contributor to the EU. That’s what the new center’s all about: a step towards meaningful debate on the future of Europe.

Thanks to @Furedibytea & W. Patzelt who made all this possible! pic.twitter.com/TWqzjKMhLW

“We are arguing for the promotion of real diversity,” stressed Frank Füredi, the managing director of MCC Brussels. In his welcome speech, he said that the European Union does not take diversity seriously and is very selective about which diversity it favors. He believes that it is necessary to take the diversity of national cultures and the values they represent seriously.

Professor Nigel Biggar, the regius professor of moral and pastoral theology at the University of Oxford, addressed the themes of his forthcoming book Colonialism: A Moral Reckoning. He called on Europe to take seriously its past seriously, saying, “The culture war over colonialism is mainly about the present, not the past.” 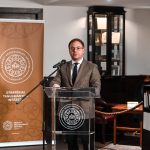