Mayor Karácsony Under Fire for Planned Changes to Budapest Transport

Gergely Karácsony, the mayor of Budapest, recently announced a series of measures that will bring radical changes to transport in Budapest. While the capital’s leadership hopes the plans will improve transport in the city and bring more revenue, many have voiced strong criticism that they would cause massive problems if introduced.

On Thursday, Mayor Karácsony announced on social media a five-point set of measures to reform transportation in the capital.

The package of measures includes speeding up the renovation of Blaha Lujza Square, a coordinated construction project on the quay, changes to the Great Boulevard (Nagykörút), a traffic light program to help motorists, and the opening of alternative routes in the city center.

In addition, Karácsony has announced perhaps the most impactful of the planned measures, making public transport free for those under 14, which was one of his campaign promises during the 2019 municipal elections. 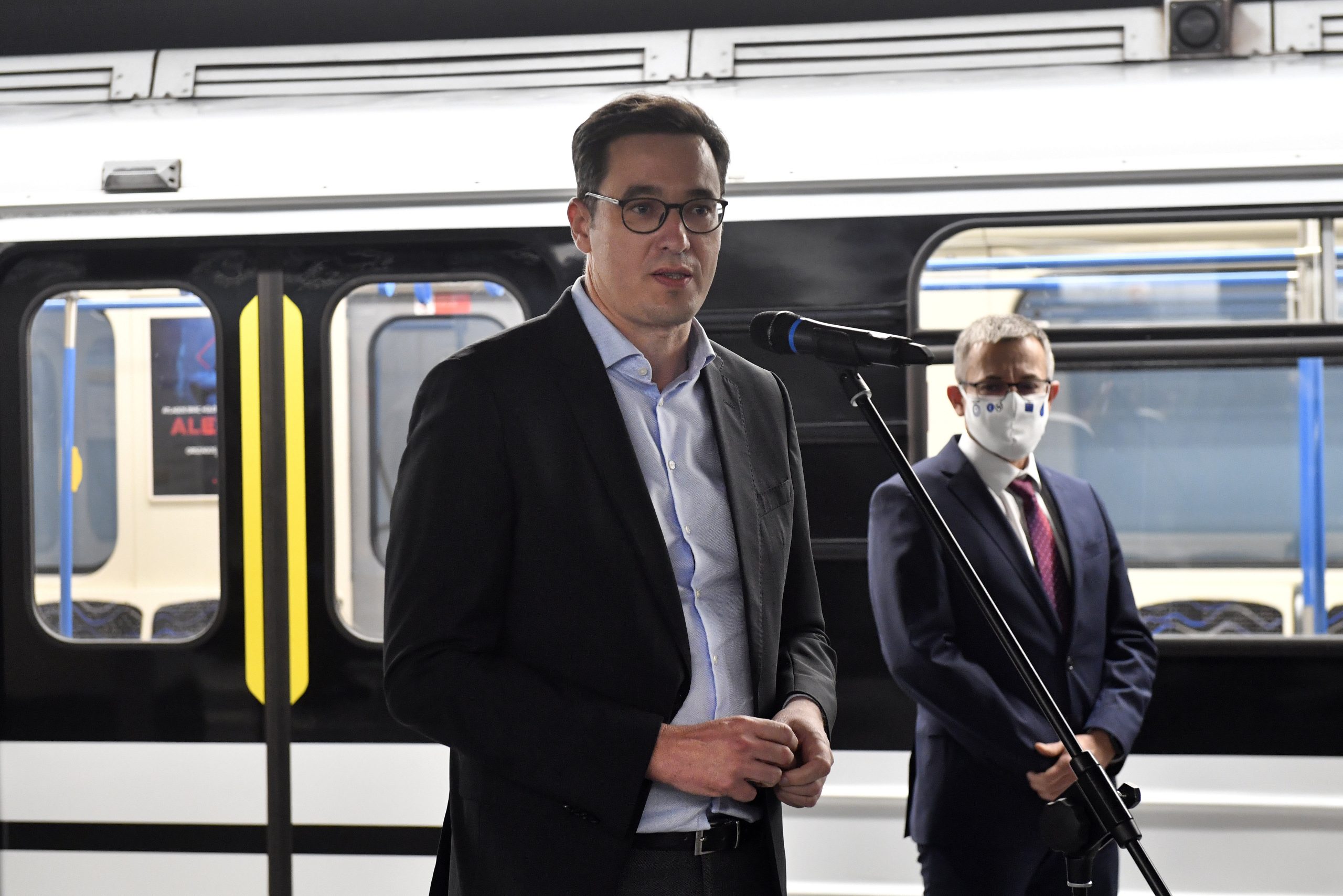 The mayor of Budapest noted that making public transport free for children had been one of his campaign promises in 2019.Continue reading

Karácsony later expressed hope that the proposal would pass and those under 14 would be able to use public transport in the city free of charge from as early as Sept. 2nd.

However, the initially appealing proposals came under a lot of criticism soon after being announced.

“Hundreds of thousands of passengers will be adversely affected, so today’s decision by the mayor to slow down trams on the Grand Boulevard by eliminating the tram-friendly traffic light program introduced by BKK in 2012 is a serious miscalculation of transport policy,” Vitézy said.

The traffic light program, modified to benefit motorists and at the expense of tram travel times, is a mistake both in the context of transport policy and climate protection, according to Vitézy.

As a result, The head of BFK argues, the reliability of trams (especially tram numbers 4 and 6) will be greatly affected while motorists can see little benefit from the measure, as people do not typically drive along the whole Grand Boulevard. In this regard, the traffic light program would only affect them for short stretches at a time.

“Mayor Gergely Karácsony has announced the introduction of measures that are radically contradictory, professionally confusing – some people would say lies – and will severely cut back public transport. All of this, of course, in a way that is precisely intended to strengthen public transport – at least on paper,” the organization posted.

VEKE, like Vitézy, condemned the changes to the tram-friendly traffic light settings on the Grand Boulevard, especially “since Karácsony himself admitted” that the vast majority of people who use the route (almost three-quarters), travel by tram.

In addition, according to the organization, the promise of free transport for under-14s “is a great vote-procuring tool, and has always been used by every government.”

VEKE also drew attention to the fact that the capital’s leadership constantly claims in all forums that Budapest has no money and is getting closer to bankruptcy. Despite this, they are now deciding to bring non-paying passengers into the revenue-starved public transport system.

“What’s the point of it? Who is going to pay for this?”, they asked.

The organization concluded that the measures are also “a huge slap in the face to green thought, sustainability, and other noble ideals. A betrayal of common sense. Populism at its peak.”

Budapest expects new, adult passengers by making public transport free for under-14s, according to a background discussion held by Deputy Mayor Ambrus Kiss on Friday, which was reported in an article by news site Magyar Hang.

He said that public transport is facing huge problems in terms of ticket revenue; currently, half as many adult monthly Budapest passes are being sold compared to two years ago. Kiss argued that if at least six percent of passengers would return, then revenues could be brought to break even.

Kiss said the measure hopes to encourage under-14s to get back on public transport – together with their parents.

Regarding the changes of the traffic light program, the deputy mayor said that criticism is due to a misunderstanding, as this is only a temporary measure until a certain phase of the renovation of Blaha Lujza Square is completed. This is expected by the end of September.