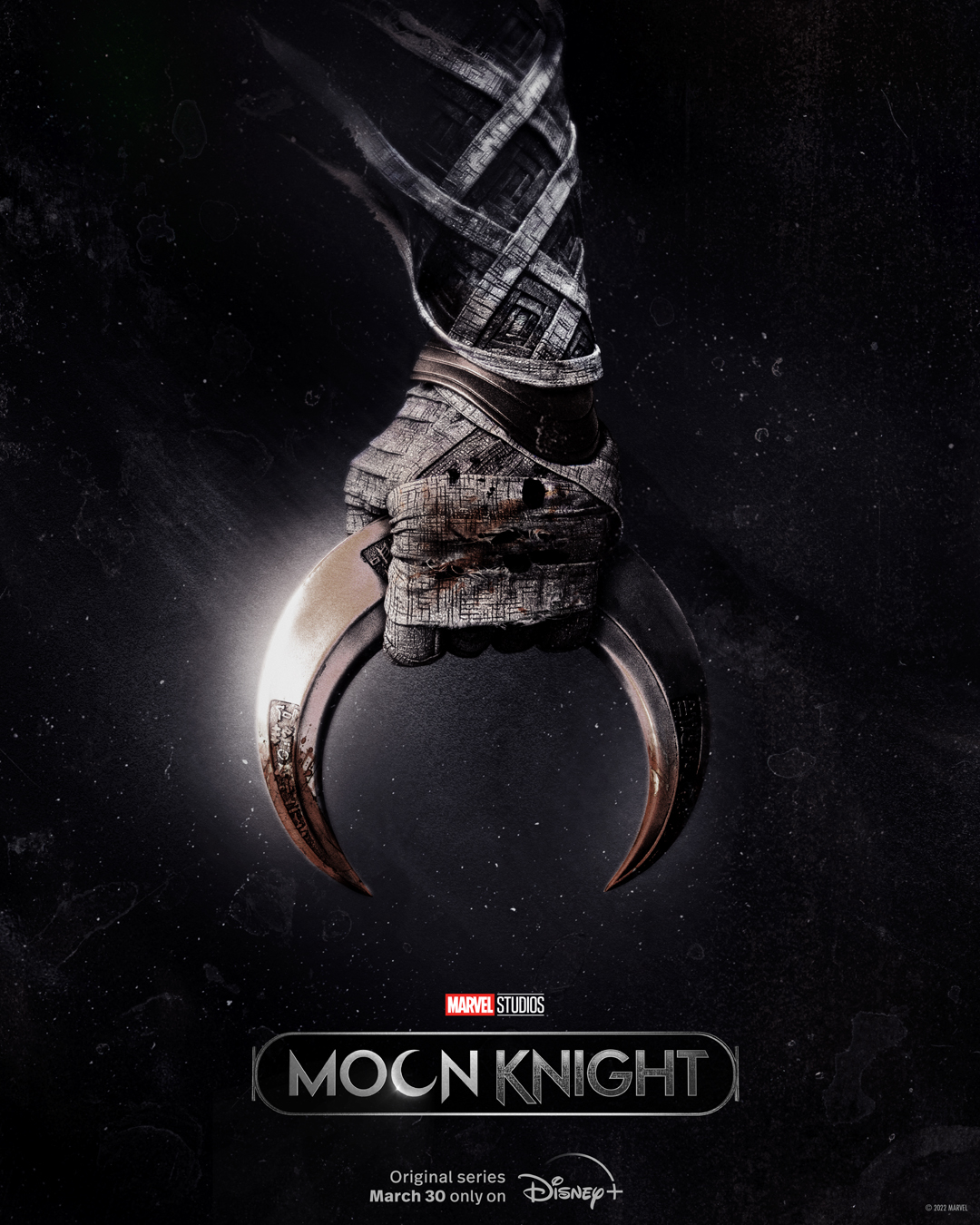 Marvel’s new superhero series Moon Knight was largely filmed in Hungary. Several Hungarian landmarks, including the Museum of Fine Arts and the world-famous Rubik’s Cube, appear in the trailer.

In the episodes available on Disney+ from March 30, we will surely see the Rubik’s Cube, the Anker Palace, and the Museum of Fine Arts, as well as the main square of the beautiful small town on the Danube, Szentendre.

The website IGN Hungary has also noticed that the Museum of Fine Arts is not shown in its original form in the trailer, but in an “extended depiction,” which means that a wing with some buildings were virtually added to the museum.

But there is also something else that is strange: namely, in a scene shot at the location called Anker köz, a London bus can be seen in the picture.

In addition, in the scene shot in the small town of Szentendre, the Hungarian signs in the stores were replaced with German ones.

The main roles are played by Oscar Isaac and Ethan Hawke.

A trailer for the first season was released, which already shows some familiar locations: