Cars, Hungary produces a lot of them. In fact, 15% of our exports are made up of cars and car parts. Audi, Mercedes, Suzuki, plenty of foreign companies are now producing their vehicles, or at least parts of them, in Hungary. We are the land of automobile production and automobile exports, and we are proud of it. But every single passenger car built in Hungary belongs to a foreign company. This of course does not include various other vehicles such as utility trucks and buses made by manufacturers, such as Rába and Ikarus, but this article is about passenger cars. However, many of our neighbours have successful and well-recognized car brands: Skoda in the Czech Republic (and Slovakia) and Dacia in Romania.

The importance of these companies to these countries cannot be overstated. Dacia, for example, is Romania’s largest company by revenue, as well as its largest exporter. The majority of Dacias are produced in Romania, the company employees nearly 15,000 people. Regarding Skoda, it has 3 factories in the Czech Republic, and 1 factory in Slovakia.

It is quite surprising that a country such as Hungary, where automobile manufacturing and export is the driving force of the economy, does not have its own domestic car brand. Why is it that the Romanians get Dacias, but Hungarians have to do make to with Suzukis? Not to disparage Suzuki in any way, but it obviously is not Hungarian in the same way that Dacia is Romanian.

There are two possible answers to this question. The first, as always, goes back to communism. Simply put, the Hungarian communist regime was not at all interested in creating a “national” car brand.

The internationalist communism in Hungary was completely different from the nationalist type of communism that existed in, for example, Romania.

This was in large part a reaction to the revanchism of the earlier Horthy regime, anything “nationalist” was considered taboo. Now one might think that this has nothing to do with cars, but when our neighbours have a car brand called Dacia, where the name is connected to a nationalist theory about the origins of the Romanian people, it becomes obvious that these car brands were not simply apolitical constructs. The equivalent of the Dacia brand in Hungarian would be something like “Hunnia” or “Turul Auto”. Another example, the Yugo, a car produced in Yugoslavia, is obviously connected to the country’s identity. The Yugo, by the way, was produced by Zastava Automobiles in Serbia, and while the name no longer exists today, it was bought out and is now co-owned by Stellantis and the Serbian government.

Both of these brands are slowly becoming global marques. The Dacia Sandero has earned the moniker of “the cheapest car in Britain”, and the Duster can be found all across Europe, as Western European buyers are choosing them over more expensive Volkswagens and Renaults. Skoda is the second most profitable subsidiary of the Volkswagen group, and their cars have garnered a reputation that is just a step below German brands such as Volkswagen, BMW, and Audi. In fact, a perceptive individual may notice that the majority of official Hungarian vehicles are either Skoda Octavias or Skoda Superbs.

The second important factor in explaining the success of both Skoda and Dacia: they were privatized by Western European companies in the 1990s.

Dacia was bought be Renault, and Skoda by Volkswagen. This is probably the most important reason for the continued existence and success of these two companies. Renault and Volkswagen brought the necessary experience with capitalist markets that post-communist companies sorely lacked at that time. The combination of Western European innovation and know-how with cheap skilled labour and untapped markets in Eastern Europe has proven to be a winner. In the 2000s, these companies were considered little more than cheap post-communist manufacturers, today both of them are considered to be solid brands.

These two factors are the most likely reasons why some of our neighbours have recognizable car brands, while Hungary does not. They were lucky that their respective communist regimes decided to invest in a national auto industry, and they were once again lucky that both of these companies were then bought by massive established car companies from the West. The ultimate irony of it all is that in Hungary, a country that prides itself on its car manufacturing industry, politicians drive Skodas and the police drive Dacias. 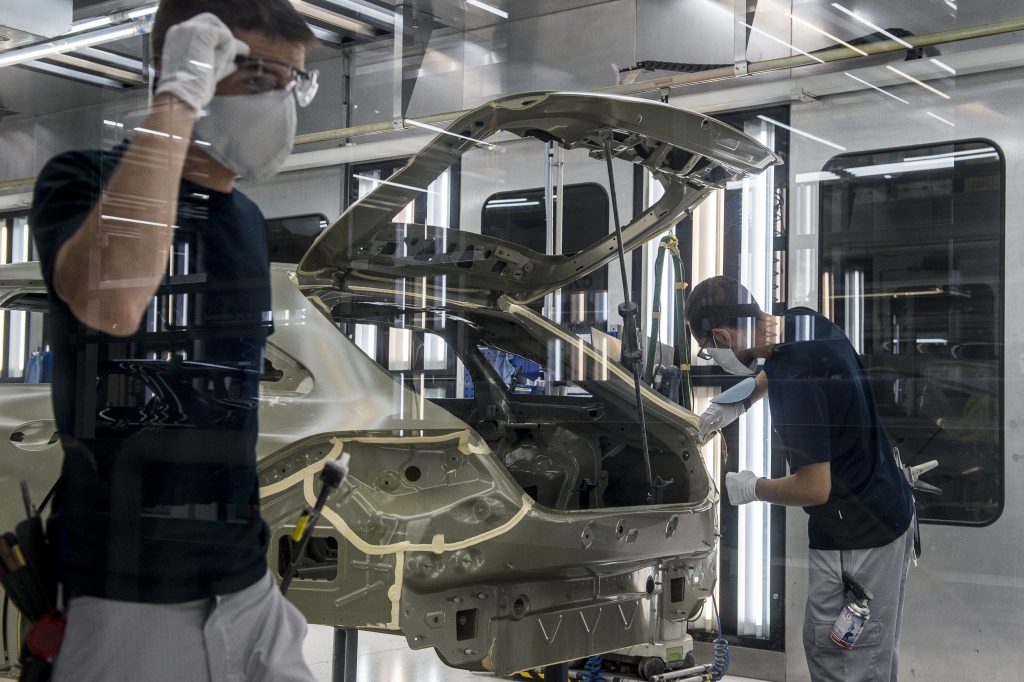 Automotive companies may raise salaries during the year due to rising inflation and labor shortage, RTL News reported. The Hungarian Metalworkers’ Federation (VASAS) said these two factors result in companies offering more money for workers on their own. Others however, question if this would be a large-scale, nationwide tendency. The trade union confederation reported that they […]
Hungary Today 2022.05.17. 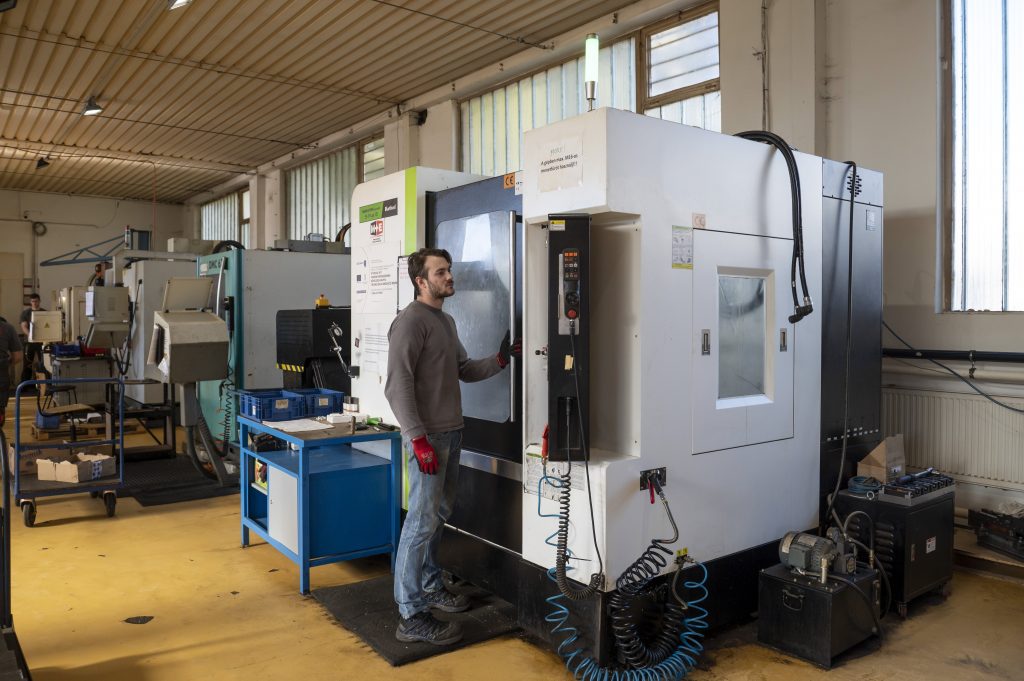 Industrial output in Hungary grew by an annual 3.6 percent in March, the Central Statistical Office (KSH) said in a first reading of data on Friday. Adjusted for the number of workdays, output climbed 4.2 percent, KSH said. For the period January-March, industrial output rose by 5.5 percent from the same period a year earlier. […]
MTI-Hungary Today 2022.05.06.