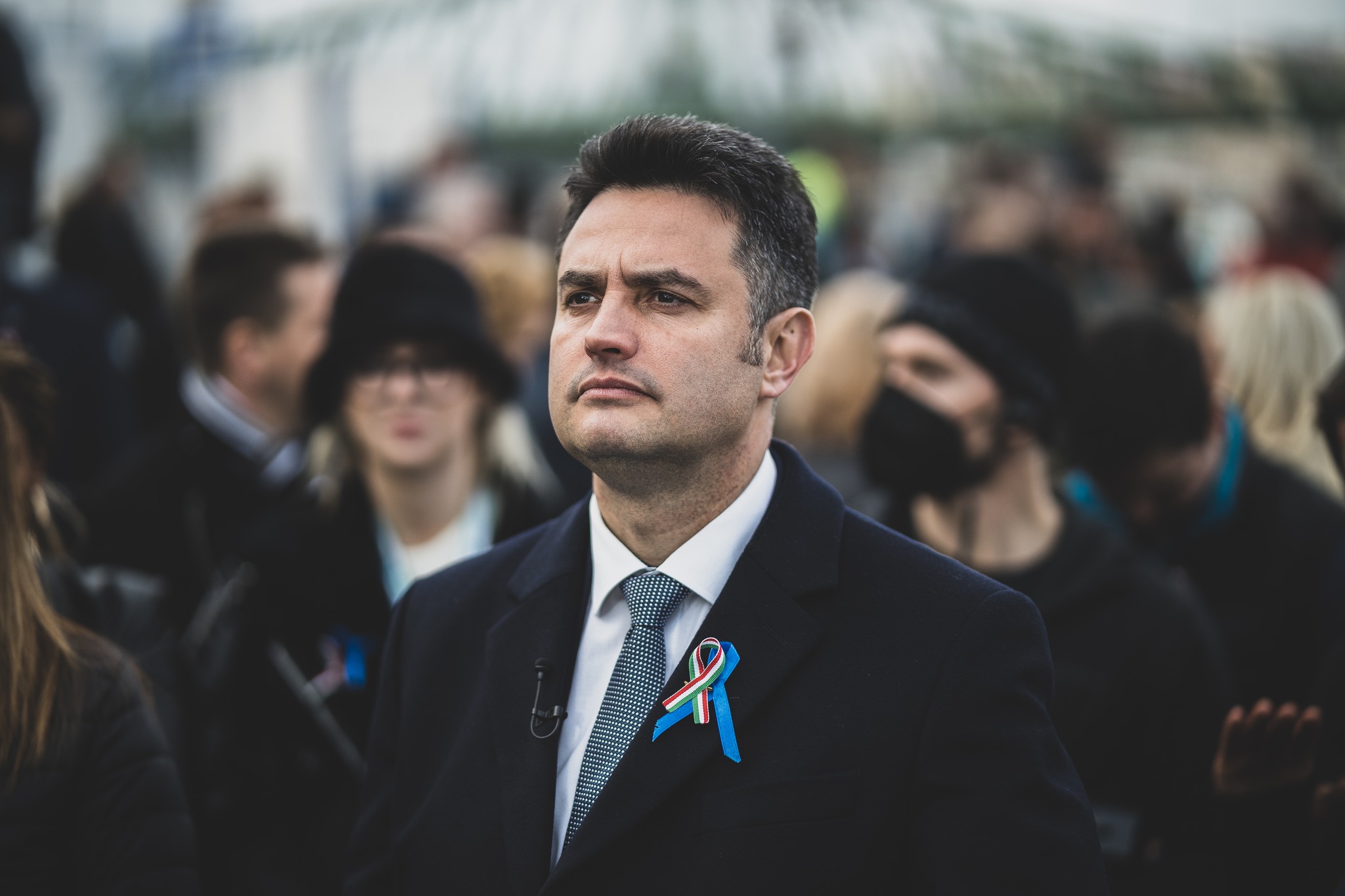 Péter Márki-Zay, prime minister candidate of the opposition alliance, has filed a criminal complaint over allegations that the opposition parties seek sending Hungarian troops to fight in Ukraine.

Márki-Zay told an online press conference in Hódmezővásárhely, in southern Hungary, that “ruling Fidesz has made many slanderous claims” concerning the opposition such as plans to settle migrants in Hungary or scrapping pensions, and insisted that the opposition’s election programme contained “just the opposite” of those suggestions.

Fidesz and its media have long accused the opposition alliance of wanting to send weapons and Hungarian soldiers to Ukraine, thus endangering Hungary’s security. The opposition has refuted this accusation several times.

Márki-Zay said Prime Minister Viktor Orbán himself had discussed Hungary’s military contribution to international efforts with his British counterpart Boris Johnson, and “as one of 27 EU leaders he voted to support arms transports to Ukraine” and allowed transportation across Hungary.

(NATO troops are now allowed to deploy into western Hungary, and weapons shipments have been permitted through the region to other NATO member states, according to a new government decree. The transport of military personnel and power directly between the Ukrainian and Hungarian border remains prohibited.)

Orbán then “hastily changed his position”, and “whereas both him and the opposition say that Hungary could only be protected by NATO”, he will “make it appear as if the opposition wanted to send arms, soldiers and untrained young civilians to Ukraine”, Márki-Zay said.

“This is spreading rumours and intimidating people,” he said. 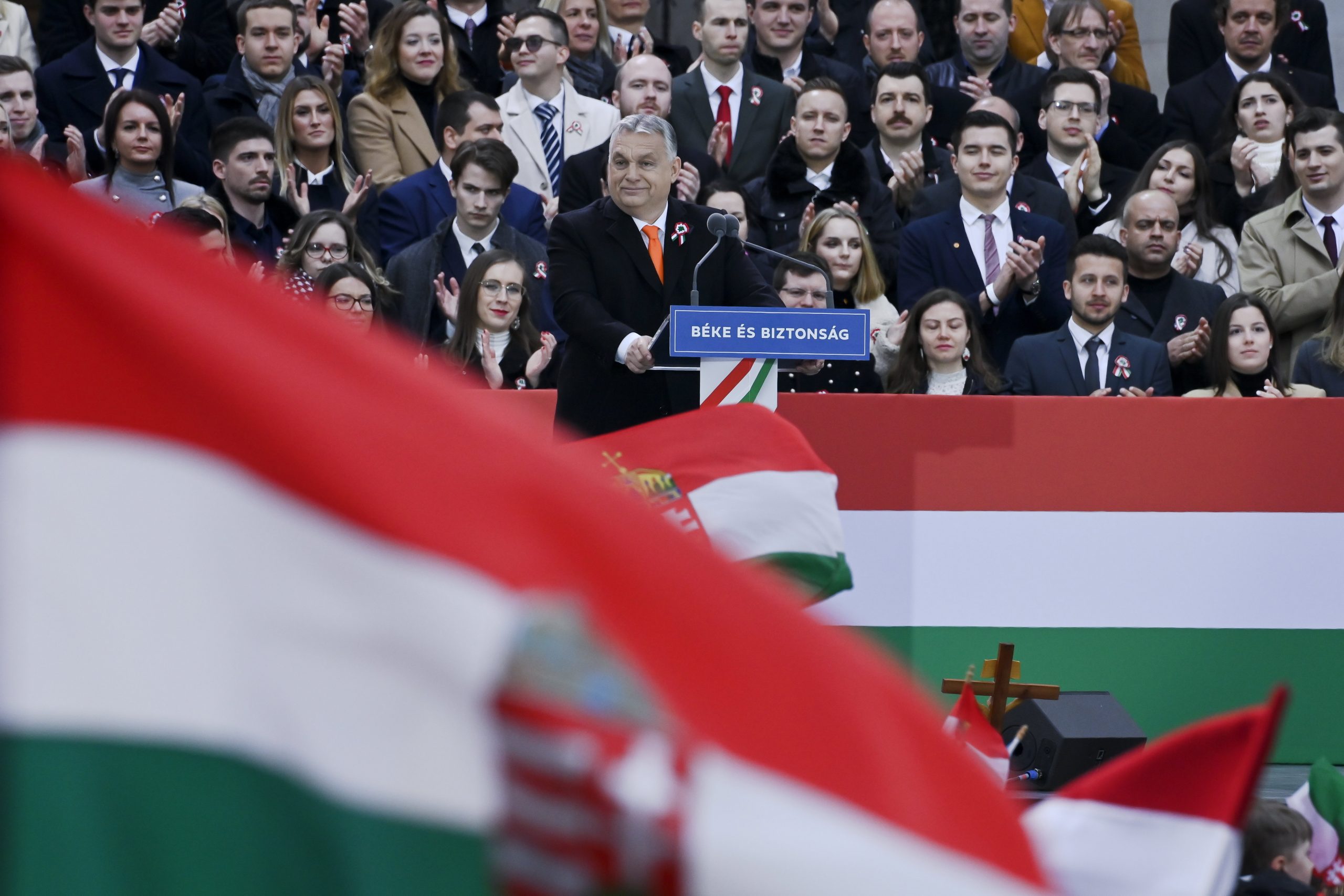 Gergely Gulyás, the prime minister’s chief of staff, told public media later today that Márki-Zay and the leftist party alliance had made it clear several times that they would be ready to “send soldiers, weapons or both to Ukraine”, risking that Hungary would be dragged into the war.

“If the left wing were in power today, Hungary would be at war,” he said.

Meanwhile, the government has always been on the side of peace and that Hungary should not be dragged into the conflict, Gulyás said. “No one should make irresponsible statements like those of the leftist prime ministerial candidate,” he said.