Márki-Zay: ‘Our Mission Is to Bring about a Country of Love’ 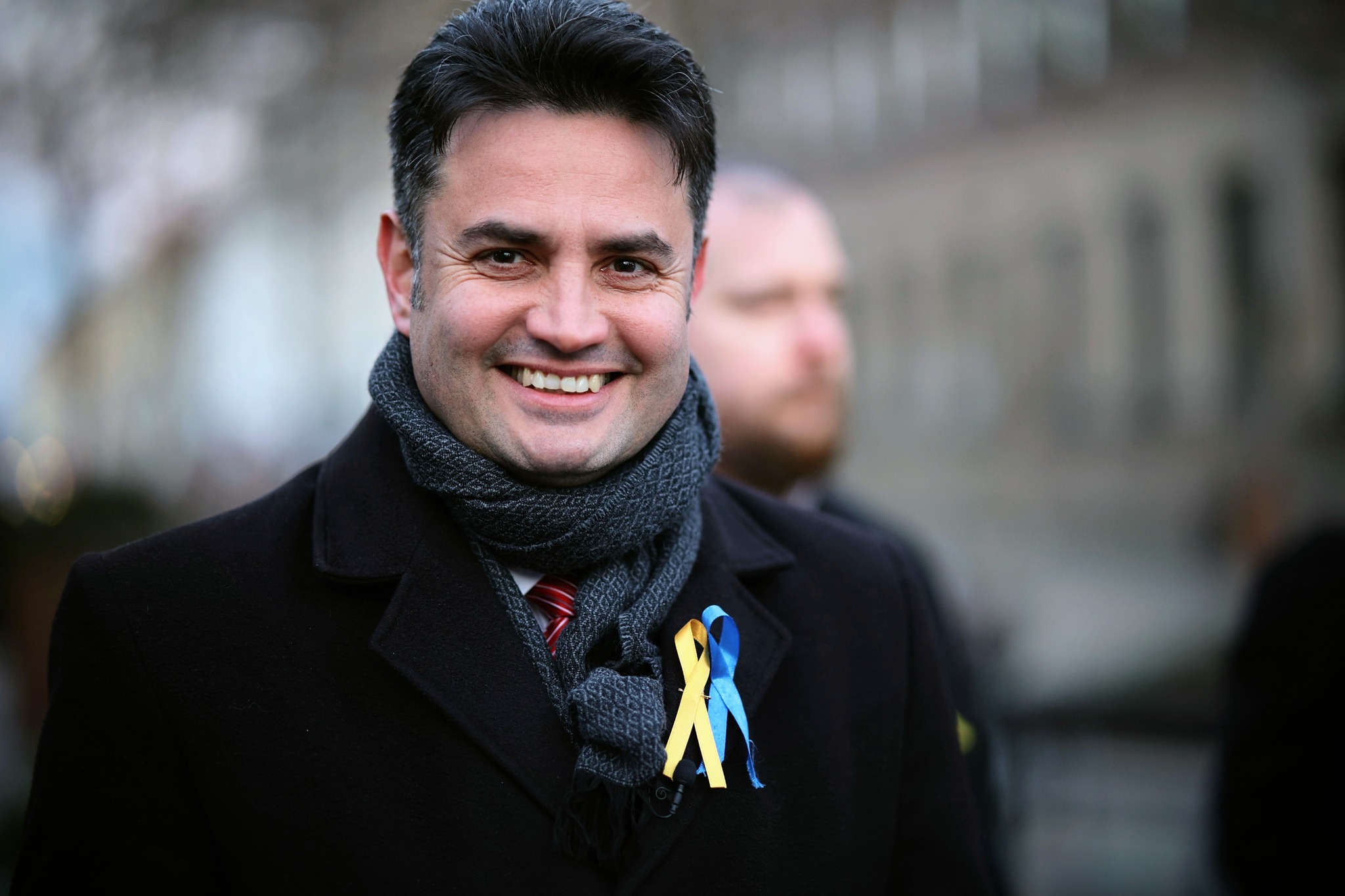 The most important mission of the united opposition and its voters is to “bring about democracy, the rule of law, prosperity and love, ending hate in Hungary”, Péter Márki-Zay, the opposition’s joint prime ministerial candidate, said at the campaign closing event of the six parties in Pécs, on Wednesday.

“Let’s bring about a country of love whose creation we must be committed to even if it takes a struggle and sacrifices,” Márki-Zay said.

Hungarians, including young people, stood up for themselves both in 1848 and 1956, but both times their fight for freedom was crushed with the help of Russian forces, he said. “That’s why it’s our moral duty to have sympathy for every nation whose freedom is being swept away and crushed by the tanks and missiles of a tyrant,” Márki-Zay said.

He called it sad that a 2008 quote from Viktor Orbán in which he had said that Hungary turned to the West for freedom and to the East for oil had been booed by government supporters at the Peace March earlier this month. “But Orbán was right back then because he knew that blood runs thicker than oil and an aggressor needs to be labelled an aggressor,” he added.

Hungarians have a duty to stick up for Ukraine “because Ukraine is fighting our war”, Márki-Zay said, arguing that “Hungarians were in the same situation” in 1956 and had waited for help.

“How can someone who considers how to best keep an equal distance from a murderer and a victim be an honest person? How can they call themselves Hungarian and Christian?” Márki-Zay said.

In a historic situation like this, Hungary has a duty to help Ukraine because “Ukraine isn’t in need of soldiers, only help, love and support, and humanity in the face of inhumanity”, Márki-Zay said.

Hungary must support the European Union and the alliance it is a part of which is capable of protecting the country, he said.

Half the population in Hungary today is busy berating the other half when “love is needed instead of hate”, he said.

Commenting on polls showing that ruling Fidesz was more likely to win the April 3 election than the opposition, Márki-Zay said people should not be discouraged by news reports from “sources that appear to support the opposition”. He said he had “never won such polls” but had won three elections even though he had been seen as the underdog.

Márki-Zay called on his supporters to “make the miracle happen” so that “it won’t be shameful to be Hungarian in Europe”.