Márki-Zay: “Merkel should have dealt more harshly with Orbán” 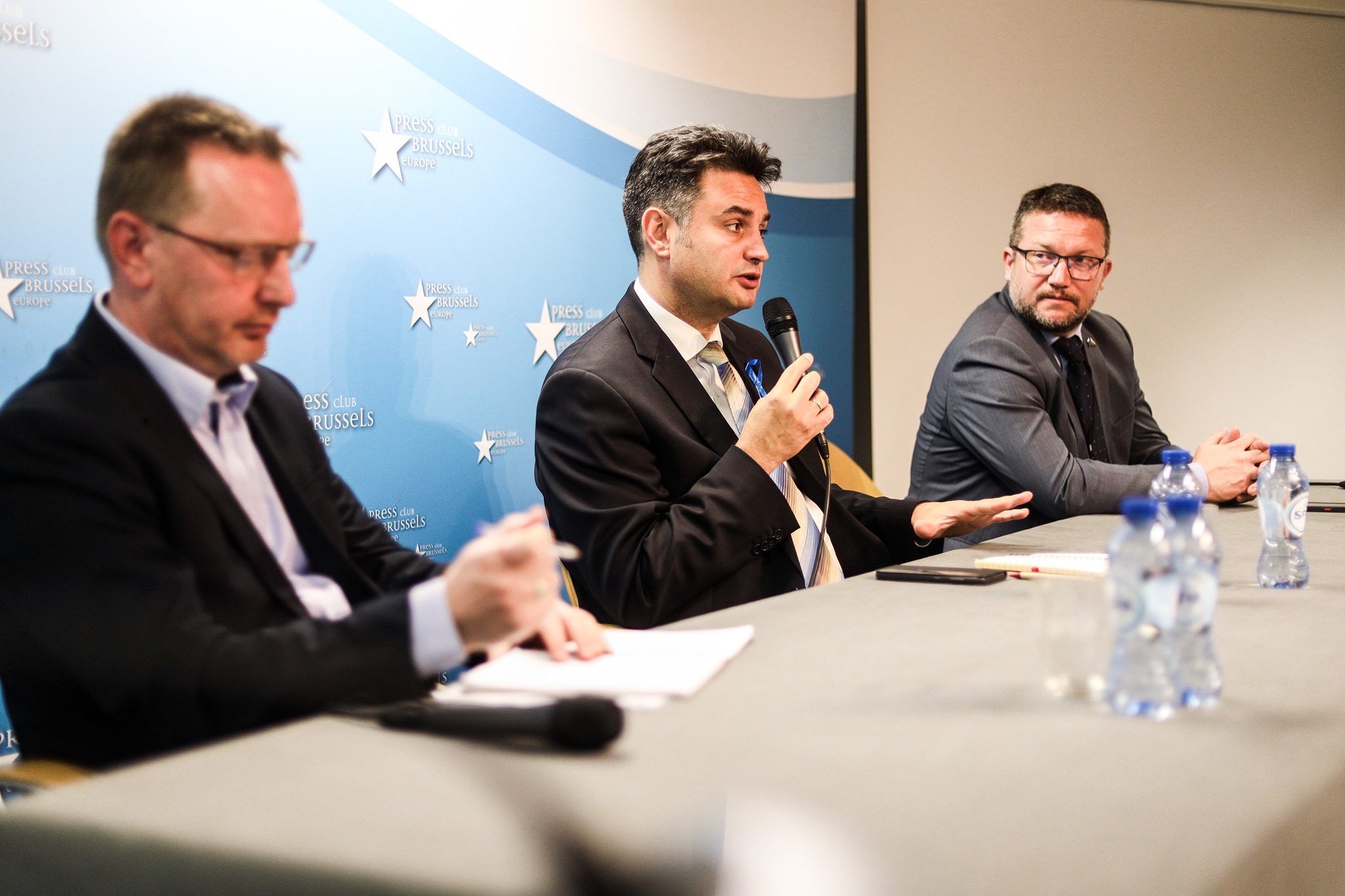 “It is important that we send a message to the European community that Hungary really wants to be a part of Europe,” Péter Márki-Zay, joint prime ministerial candidate of the opposition parties, said in an interview with Politico. According to the conservative politician, German Chancellor Angela Merkel should have dealt more harshly with Hungary’s prime minister, Viktor Orbán. Why did she not do so? According to Márki-Zay, there are three reasons: “Audi, Mercedes, and BMW.”

In the article, the 49-year-old mayor of the small southern Hungarian town of Hódmezővásárhely is described as a conservative politician who is tough on migration but a supporter of Europe, and supports the rights of sexual minorities.

Since he believes the biggest problem in Hungary is corruption, the EU must treat the country with caution. He stated:

adding that these funds should be given to Hungarians, not to Fidesz politicians.

If he wins the elections, he said, Hungary will also have to renegotiate the European Recovery Plan so that the funds can be used for meaningful projects.

As far as foreign policy is concerned, the prime ministerial candidate would make a radical change in direction, as according to him, the current head of government, Orbán, is a “puppet” of Russian President Putin and also borrows from China. Asked whether German Chancellor Angela Merkel had been too soft on Orbán in recent years, Márki-Zay replied “yes,” adding that there were three reasons for this support:

BMW’s spokesperson told the newspaper that they did not choose Hungary based on political issues, but because of economic parameters including infrastructure, taxation, quality of the workforce and low wages.Continue reading