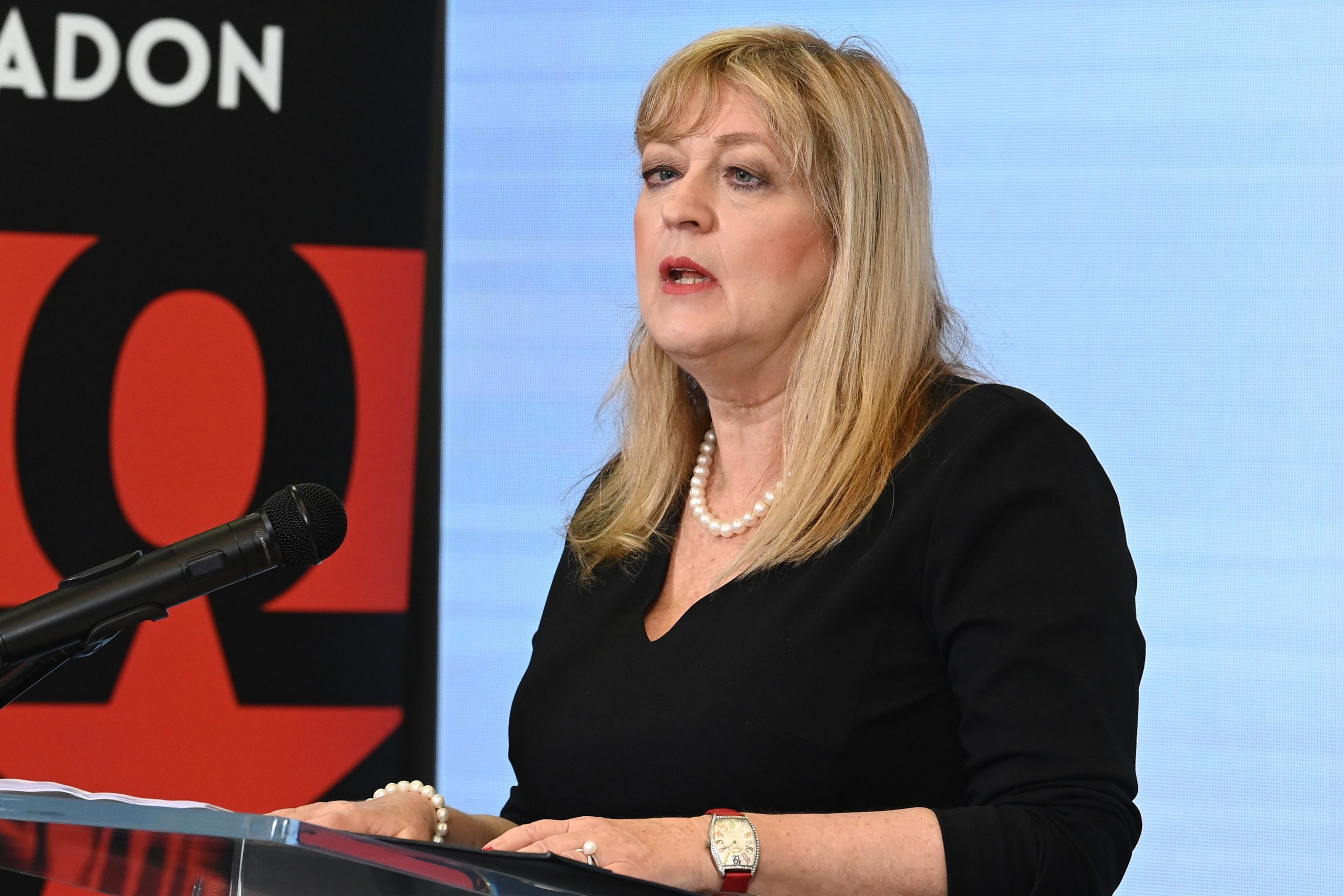 “We must continue reforms in the areas of health, education, and defense. We must reconsider the reintroduction of universal conscription (for men and women), because war, as we can see, is by no means extinct in the world, not even in Europe, and also takes place at our borders,” writes Mária Schmidt, historian, opinion leader, and a former advisor to PM Orbán, in an opinion piece published in Pesti Srácok. She suggests launching a national consultation on the topic.

Schmidt also sees it as the government’s duty to do everything to end the war as quickly as possible, to avoid further escalation, and to seek allies. She is convinced that “as the eyes of people in the West become more open, new opportunities will arise.” She also writes that it is actually the U.S. waging war with Russia through the Ukrainians. “And it is determined to make Europe a warring party.”

The military air fleet will be expanded with 12 light turbojet L-39NG aircraft in 2024.Continue reading

In her op-ed, the director-general of the House of Terror and the Institute for the 21st Century gives advice to the fifth Orbán government, which is starting work under “very difficult circumstances.”