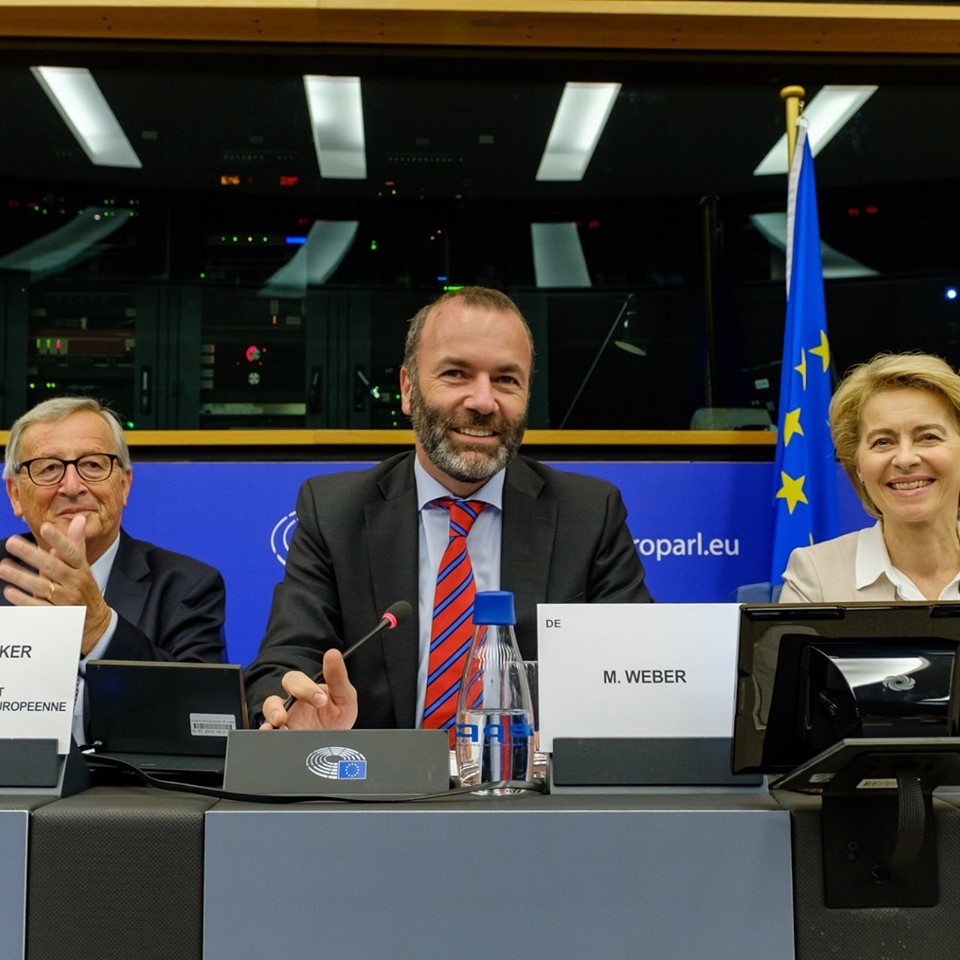 Germany could face another migration crisis and the government is not prepared to deal with it, Manfred Weber, president of the European People’s Party (EPP), said in an interview with a German Welt am Sonntag  newspaper, reported MTI.

The German leader of the centrist party family, which makes up the largest group in the European Parliament, said that reception centers in Germany were overcrowded and local authorities responsible for housing asylum seekers were working under heavy pressure. He compared the current situation to the migrant crisis in 2015 saying that the German coalition government of the Social Democrats (SPD), the Greens, and the Liberals (FDP) is not prepared for this situation and “simply ignores the challenges”, the politician said.

Asked about the increasing number of migrants arriving in the EU from Africa, via the Mediterranean, he stressed that Italy needed support and that

Germany should therefore also help Italy instead of giving millions of euros to NGOs involved in sea rescue, which only makes irregular migration more attractive.

Those who do not have a visa, passport, or good reason to seek asylum in the EU should be “immediately repatriated”, Weber said. The German politician also championed what he called the creation of “diplomatic zones” in African countries, where applicants can submit asylum applications.

Asked about the European People’s Party, he said that the EPP was not under pressure from populist forces and that the party family was confident and growing stronger. The results of the elections in the Czech Republic, Latvia, Bulgaria, and Sweden show this, and “the prospects for next year are good in Poland”.

Many think though that the EPP has lost its way, especially since losing their member with the strongest national electoral mandate, the Hungarian ruling party Fidesz. The size of the bloc, that currently has 176 members in the European Parliament, apart from being an asset, is also believed to be its greatest weakness. In order to broaden its political profile to accept such a wide array of political movements, critics accuse Weber’s EPP of completely abandoning the main founding principle of the bloc: Christian Democracy. Most of the parties represented in the bloc have never built their manifesto on Christian Democratic principles, or have lost them in the past decades entirely, perhaps with the exception of the smaller Hungarian government party, the Christian Democratic People’s Party (KDNP), that had rather inexplicably remained in the EPP even after Fidesz’s controversial outing.

Weber’s remark about his hopes for the opposition parties’ win in Poland is also telling of his vision for the future of the EPP. The Donald Tusk-led Civic Platform is indeed an EPP member, but it is also in an electoral coalition with radical-liberal and green parties, that are not only void of traits of any of the EPP’s founding Christian Democratic principles, but are often manifestly hostile towards Christian political traditions. It is no wonder that Hungarian Prime Minister Viktor Orbán has in the past accused Weber of being a member of “the elite club of the left,” and of bullying the British Conservatives in the EPP that opened up the road to Brexit. 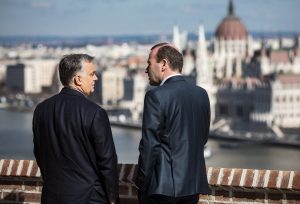 The CSU politician was also called the “living denial of the European idea”, who speaks of unity, but whose policies only create divisions. Klaus-Rüdiger Mai in his editorial for Tichys Einblick reacted to Weber’s explanation of Fidesz’ departure from the EPP as a reasoning employing a high density of phrases with a low presence of arguments and stringency.

Indeed the glaring contradiction in Weber’s statements, in which he warns about his own country being overwhelmed by migrants and refugees on the one hand, while bragging about his own political bloc being the largest in the EU on the other.

The obvious question arises as why is the largest and most influential political bloc unable to introduce any effective measures to prevent the escalation of this crisis ever since its start in 2014, and has opted to vote alongside greens and pro-migration liberals in the EP.

Instead, Weber has been personally instrumental in the campaign to oust its only member party, Fidesz, that has without doubt been the most vocal in calling for an effective solution against illegal migration, a stance that the EPP boss called “nationalistic egoisms.”

Related article
Orbán: Manfred Weber 'Has Joined the Elite Club of the Left'

In a response to criticisms by European People’s Party group leader Manfred Weber, Prime Minister Viktor Orbán has defended the record of his government over the past ten years. In the response entitled “Samizdat No.5”, the prime minister wrote: “To the German public, Manfred Weber has labeled Hungary’s policies as being on the wrong track. […]Continue reading 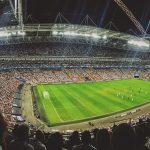