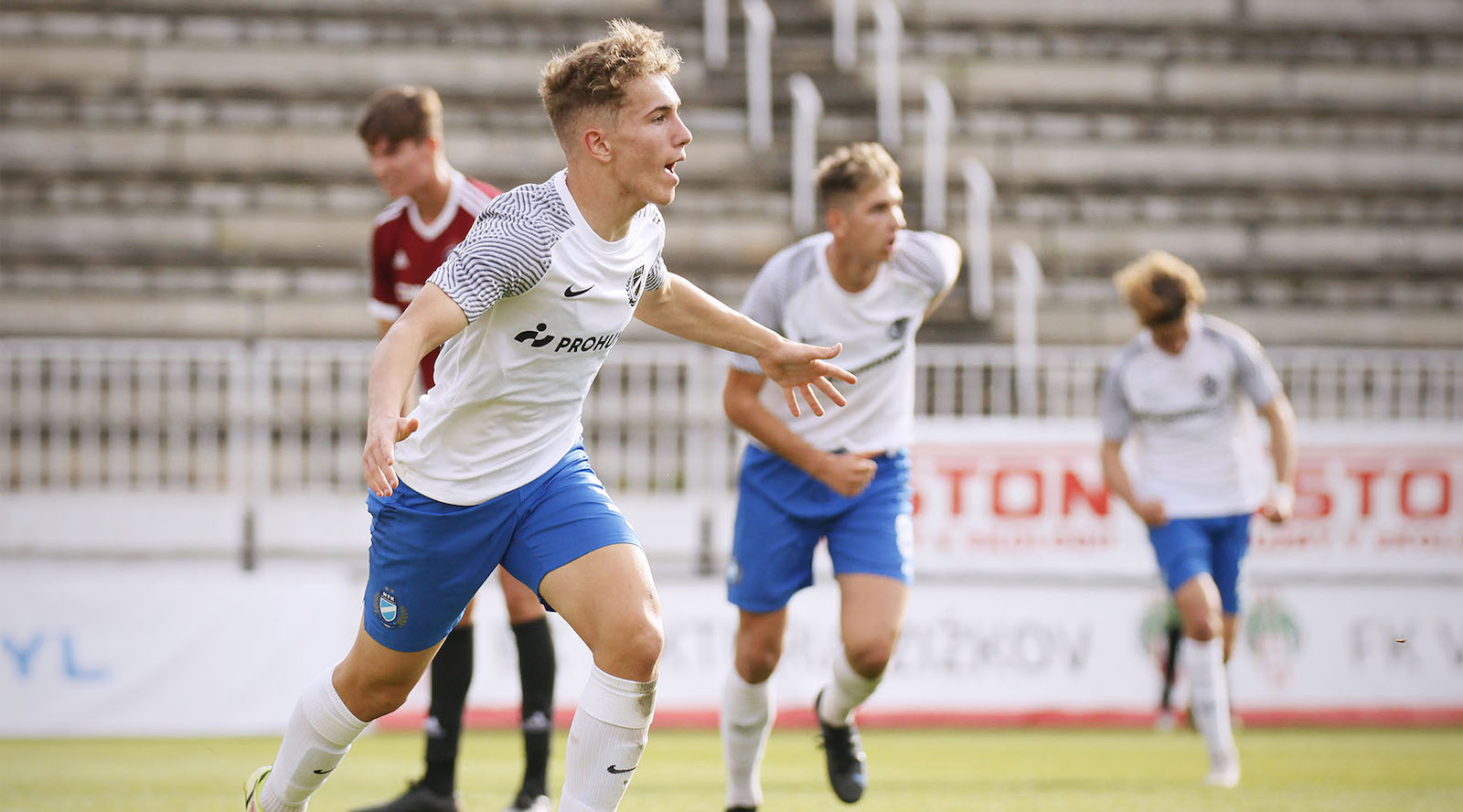 City Group, the owner of English star club Manchester City, has signed Hungarian young striker, Zalán Vancsa. Following days of speculation, it was recently revealed that the 17-year-old MTK Budapest player will play for Belgian second division Lommel SK from the next season.

The transfer was announced on Monday by the Belgian club, which also belongs to City Group, alongside Spanish Girona FC and French Troyes (besides a number of other clubs around the world). As of now, Vancsa’s contract lasts until the summer of 2024, although he will only move to Belgium in the summer, as according to the agreement, he will stay with MTK Budapest on loan for the rest of the current season.

Reportedly, Vancsa already passed the medical tests in England. Initially, his transfer fee was reported to be EUR 5 million, but according to the latest updates (also confirmed by German transfer page transfermarkt.de) his price may total around EUR 3 million.

“We can be proud that we do have talents on the world level. András Schäfer, Szabolcs Schön, and now Zalán Vancsa all show that talent is finding its way,” said Balázs Polyák, MTK’s sports director. According to him, not only will MTK benefit from this transfer, but also Hungarian football as a whole.

Vancsa has been playing for MTK Budapest since the age of 10. He made his debut in the Hungarian first division when he was only 16. Up until now, he made 13 appearances in NB1, scoring once.

According to Vancsa, he owes a lot to the club both in terms of professional and personal development, and also because he was trusted to play on the senior team at such a young age.