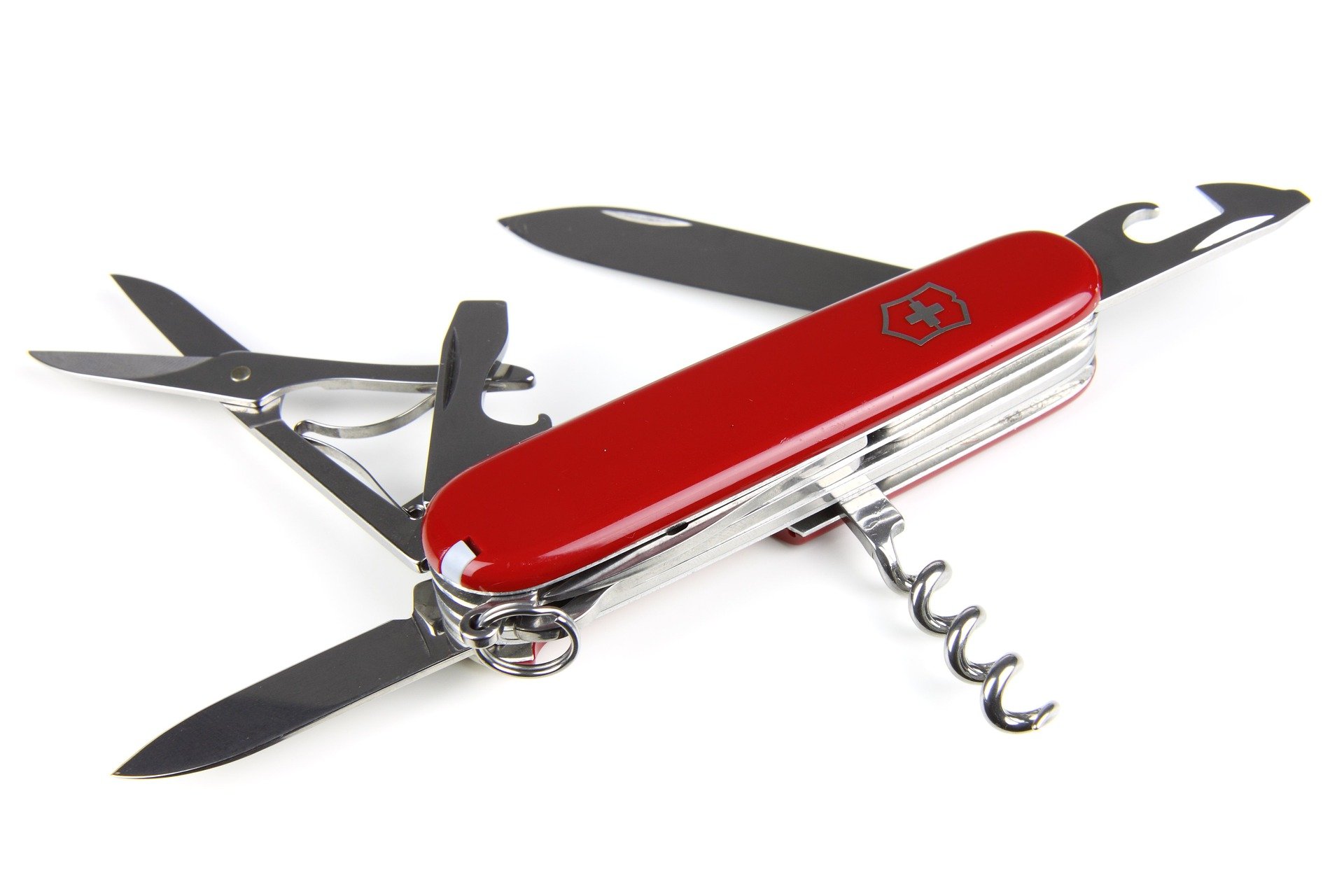 In a statement to Világgazdaság, a Hungarian economic site, Jean-Francois Paroz, Swiss Ambassador to Hungary, said that some very significant projects are in the pipeline and Swiss companies are continuously expanding their business activities in Hungary.

Switzerland was the fifth largest investor in Hungary in 2020, with private investments by Swiss companies exceeding €4.5 billion. “Trade between the two countries is also very lively, with the value of trade reaching around 2.7 billion Swiss francs last year, according to the Swiss Federal Customs Office,” the ambassador told Világgazdaság. 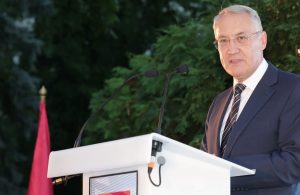 Switzerland and Hungary will soon launch the second bilateral cooperation program under the Swiss contribution to European cohesion, which will offer a number of opportunities for cooperation.

The ambassador cited as an example the growing cooperation between pharmaceutical companies and Hungarian universities, with Roche, a world leader in biotechnology, and healthcare giant Novartis becoming strategic partners of Semmelweis University in Hungary this year. This cooperation will be strengthened by the Swiss-Hungarian Health Forum on November 8, where politicians, business people, and experts from the two countries will have the opportunity to exchange views directly, he added.

The biggest investor among Swiss companies is Nestlé, which has three factories in Hungary and employs around 2,500 people.

Paroz highlighted that sustainability is a very important issue for Swiss companies, which are also working continuously to reduce their emissions and carbon footprint in Hungary. The ambassador said that at the beginning of October, Swiss Days will be held in Debrecen, in the eastern part of Hungary, where two excellent environmental examples will be presented.