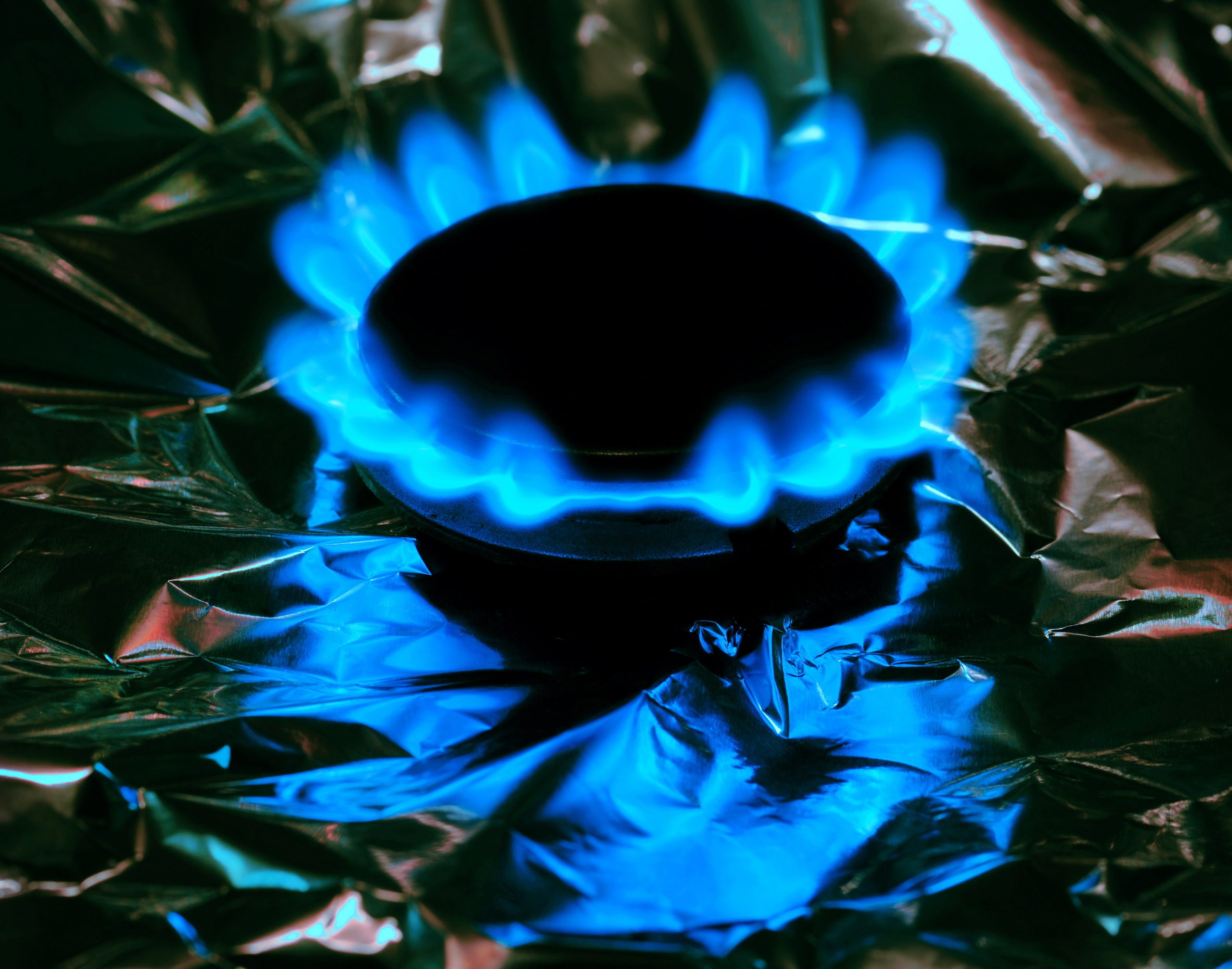 Amid the growing prices in the world market, the government’s decision to artificially keep utility costs low may cost some HUF 2,000 billion (EUR 5.6 billion) this year for the domestic utilities system that would eventually come down to the state budget, Erste’s oil market analyst said. The same sum could apply to the 2021 budget, according to left-wing daily Népszava.

The difference between the “reduced” utility tariffs and the expected market prices of utility products this year, multiplied by the expected residential turnover, could amount to up to 5-7% of the total state budget’s balance sheet, Erste’s oil market analyst, Tamás Pletser, told Népszava. He estimates the actual amount to be HUF 2,000 billion (EUR 5.6 billion) for 2022 alone.

This estimation applies to all residential utilities subject to capped charges, he explains. The amount is the loss incurred by the domestic utilities system (that includes domestic producers, suppliers, wholesalers, and service providers affected) due to the difference between the reduced sales tariffs and the much higher market prices.

Households paid 10.58 cents/kWh for electricity, the second-lowest price among the cities surveyed.Continue reading

Although initially this will damage the balance sheets of the companies concerned, in such a situation, public capital injections are inevitable, he argues, at least in the case of publicly owned companies. In the analyst’s experience, supporting energy tariffs from the budget tend to revert sooner or later to market prices, since market prices would create an unsustainable gap in the budget.

In reference to other, unnamed analysts, Népszava also writes that as gas prices in the market jumped to nine times their previous level in the last quarter of 2021, last year’s public burden coming from reduced utilities may similarly be estimated to around HUF 2,000 billion.

The paper recalls that at the end of the year, the government once again further increased the share capital of the state-owned electricity company MVM, by HUF 208 billion (EUR 586 million). Although government sources were hoping not to attract attention to this, later on, several government politicians, including PMO head Gulyás, admitted that MVM had to rely on the support due to a growing deficit caused by the discrepancy between the high buying and reduced selling prices.