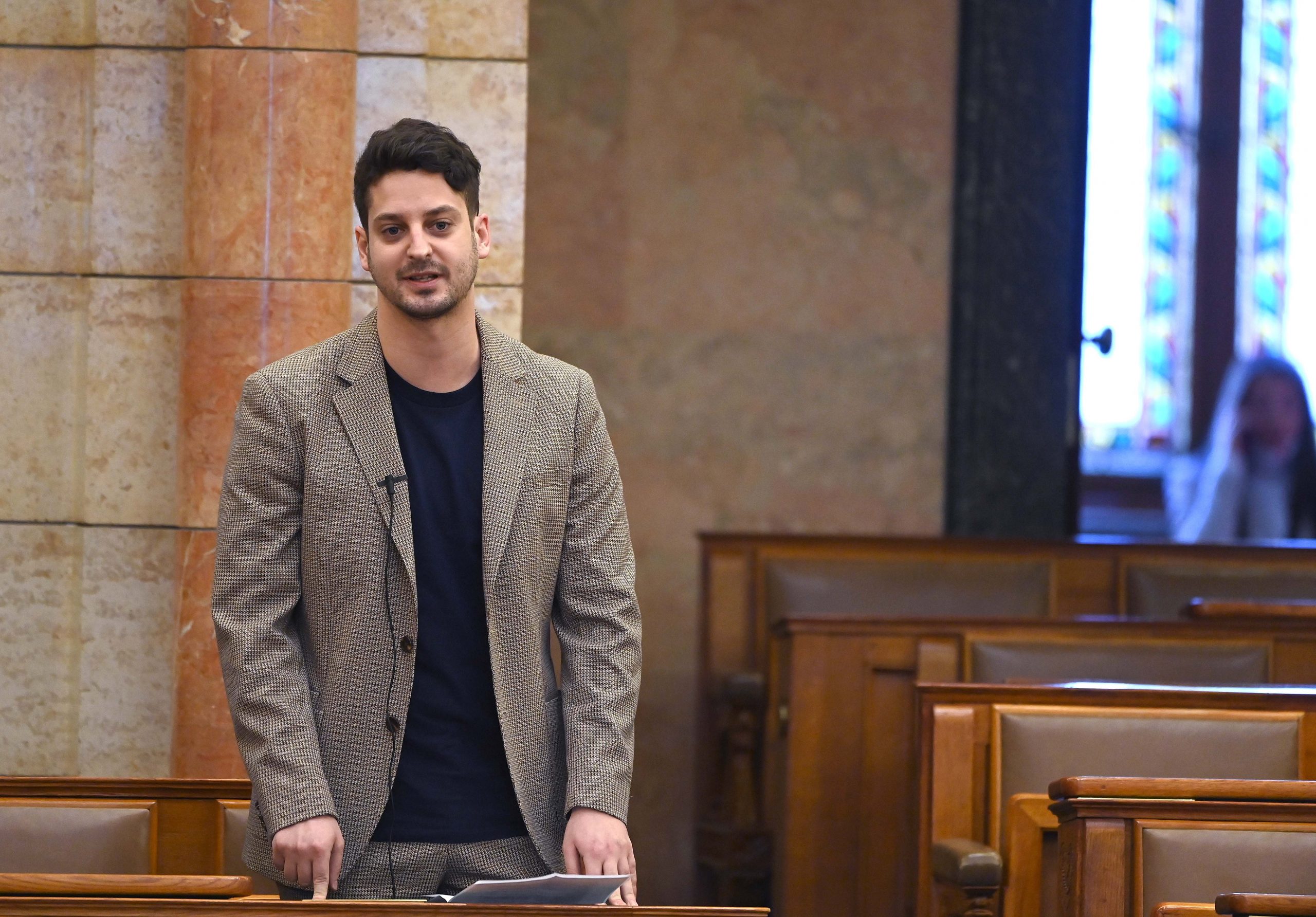 Sectoral pay rises recently announced by the prime minister “are good steps, but not enough”, an MP of opposition LMP said at on online press conference on Saturday.

Péter Ungár called the announced bumps in pay “modest” and said it was unclear to what extent the pay rises in the social and cultural sectors could be considered part of the increase of the minimum wage.

Social workers’ pay averaged 75 percent of the national median wage in 2010, when Fidesz came to power, he said. By 2020, the rate stood at 45 percent, and a 20 percent pay rise will not solve the problem, he added.

“Social workers’ pay is a joke,” he said.

Ungár said LMP’s initiative to pay social workers a one-off, 500,000 forint (EUR 1,400) top-up was never addressed. He added that the proposal would have cost the budget 45 billion forints, less than the cost of organising the world hunting expo.

Ungár said the 20 percent pay rise for workers in the cultural sector could not undo “the terrible thing the Orbán government did”: taking away the status the workers’ enjoyed as public sector employees, a measure LMP opposed.