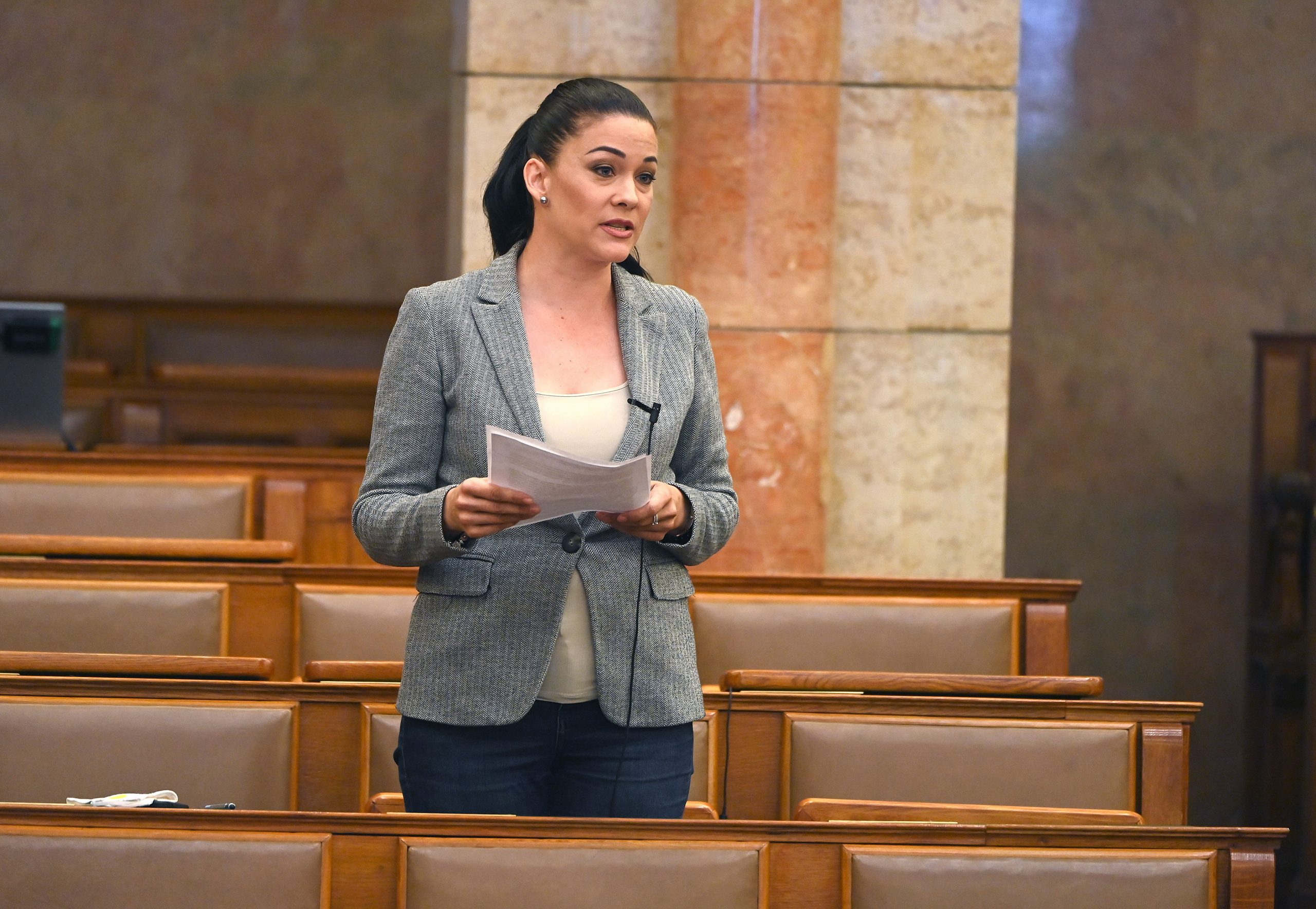 Márta Demeter, lawmaker of opposition green LMP, will be joining the parliamentary group of rightist Jobbik if she wins a mandate in next year’s general election, Telex reports.

Last year, Hungary’s most significant opposition parties agreed to run on a joint list in the 2022 general elections. They also agreed to hold the country’s first-ever primary elections to pick joint candidates. Márta Demeter will be running in the primary election in the constituency of Budapest’s 8th-9th districts.

Demeter is formerly a representative of the Socialist party (MSZP), then joined LMP in 2017. At the time, she explained her departure by saying that the MSZP did not really want to replace the Orbán government and that they were only interested in survival.

Following the news, LMP announced that it would withdraw its support of Demeter as an MP candidate. In a statement, the party wrote that “for LMP, Jobbik is an important and reliable ally. For the sake of the change in government leadership, LMP will not comment in any way on Márta Demeter’s decision.”

The central bureau of investigation of the public prosecutor’s office has questioned Márta Demeter, a lawmaker of green opposition LMP, in relation to charges she abused her office. The prosecutor’s office said in a statement on Friday that in September 2018 Demeter accessed information relating to the Hungarian armed forces before posting it on social […]Continue reading

After Telex reached out to Demeter, the representative commented on her decision on social media. “Today I feel that I personally can do the most for the change of government and the dismantling of the Orbán regime if I can continue my work next year in the parliamentary group of Jobbik led by Péter Jakab, the most competitive politician of the opposition, if I can earn the trust of the voters for another mandate.”

“Our cooperation with Jobbik has been excellent so far, and the political and personal support I have received from them in the course of my work so far is a great feeling,” Demeter added.

The news was also confirmed by Jobbik. “We are waiting for you with a warm welcome, Márta Demeter!”, president Péter Jakab wrote on Facebook.