The opposition LMP has called on Budapest Mayor Gergely Karácsony to intensify support for green policies and promote the vision of a more liveable city with a greater deal of dedication, a member of the party’s Budapest board said on Sunday.

Bernadett Bakos told a press conference on Facebook that more cycle lanes need to be built and a congestion charge introduced in order to drastically reduce car traffic.

LMP co-leader Máté Kanász-Nagy told the same press conference that during the past two years with Karácsony in office, some favourable changes have been effected but there were also many shortcomings.

Steps taken for a more liveable and sustainable city included building cycle lanes along central Budapest’s main avenues, he said. LMP also welcomes the city council’s plans to develop green areas, he added. At the same time, he said LMP opposed the council’s plan to sell the plot of the former swimming pool of Újpest which he said should be used as a public park instead. 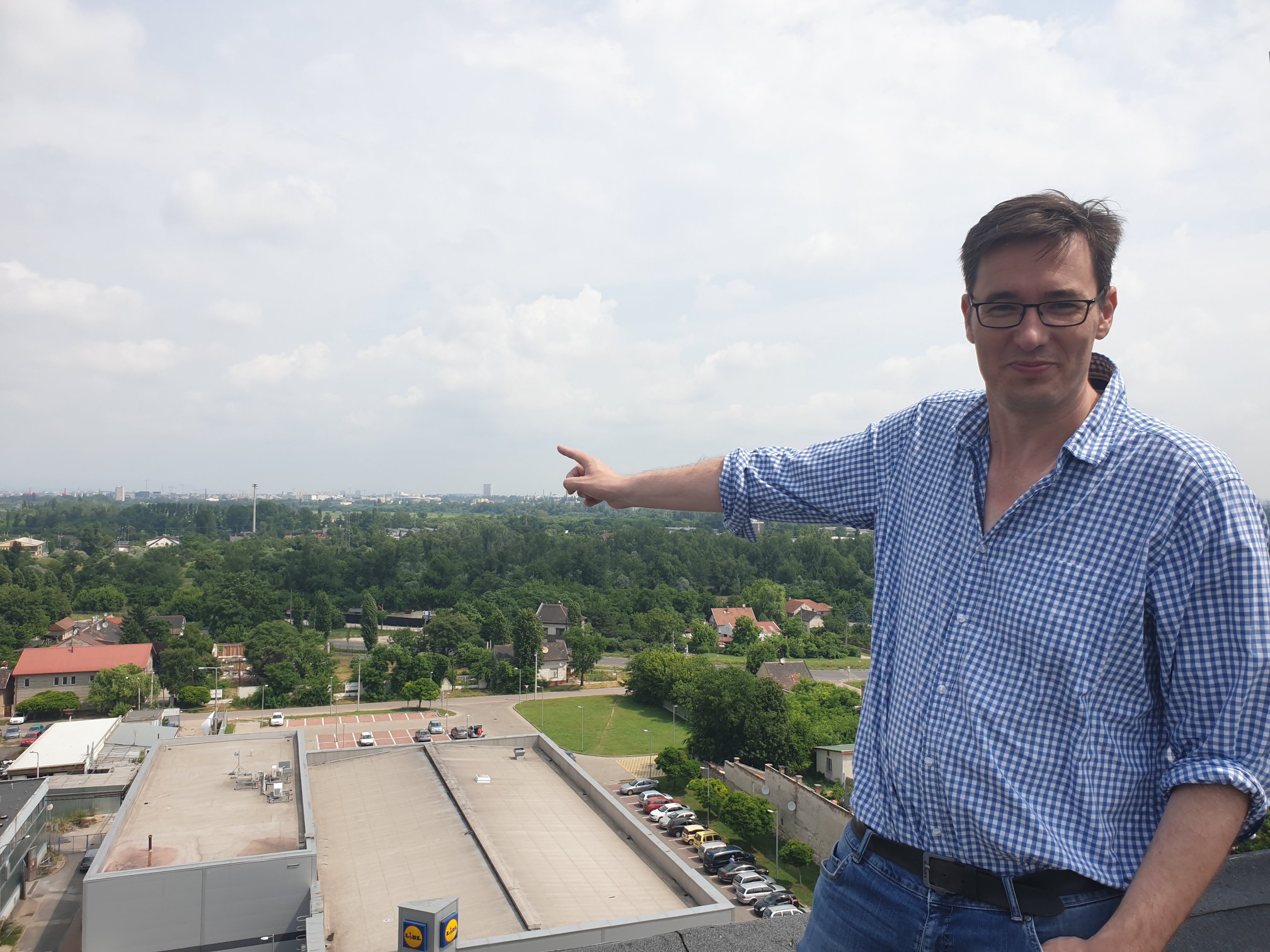 While managing and developing green areas was so far handled as a "stepchild," it would be a key area from October, Karácsony promised in the program.Continue reading

Bakos also criticized the city council for its failure to reduce noise pollution near the Ferihegy airport.