Hungary’s government pretends to be “green” but it is far from that, Máté Kanász-Nagy, co-leader of the opposition LMP party, said on Friday.

Commenting on the Brazilian president’s Thursday visit to Hungary, he said that “in political terms, Jair Bolsonaro can rightly be called the world’s biggest climate criminal who personifies everything a green party should oppose.”

Bolsonaro met Prime Minister Viktor Orbán and President János Áder but neither of them criticized him for his environmental record, Kanász-Nagy told an online press conference. 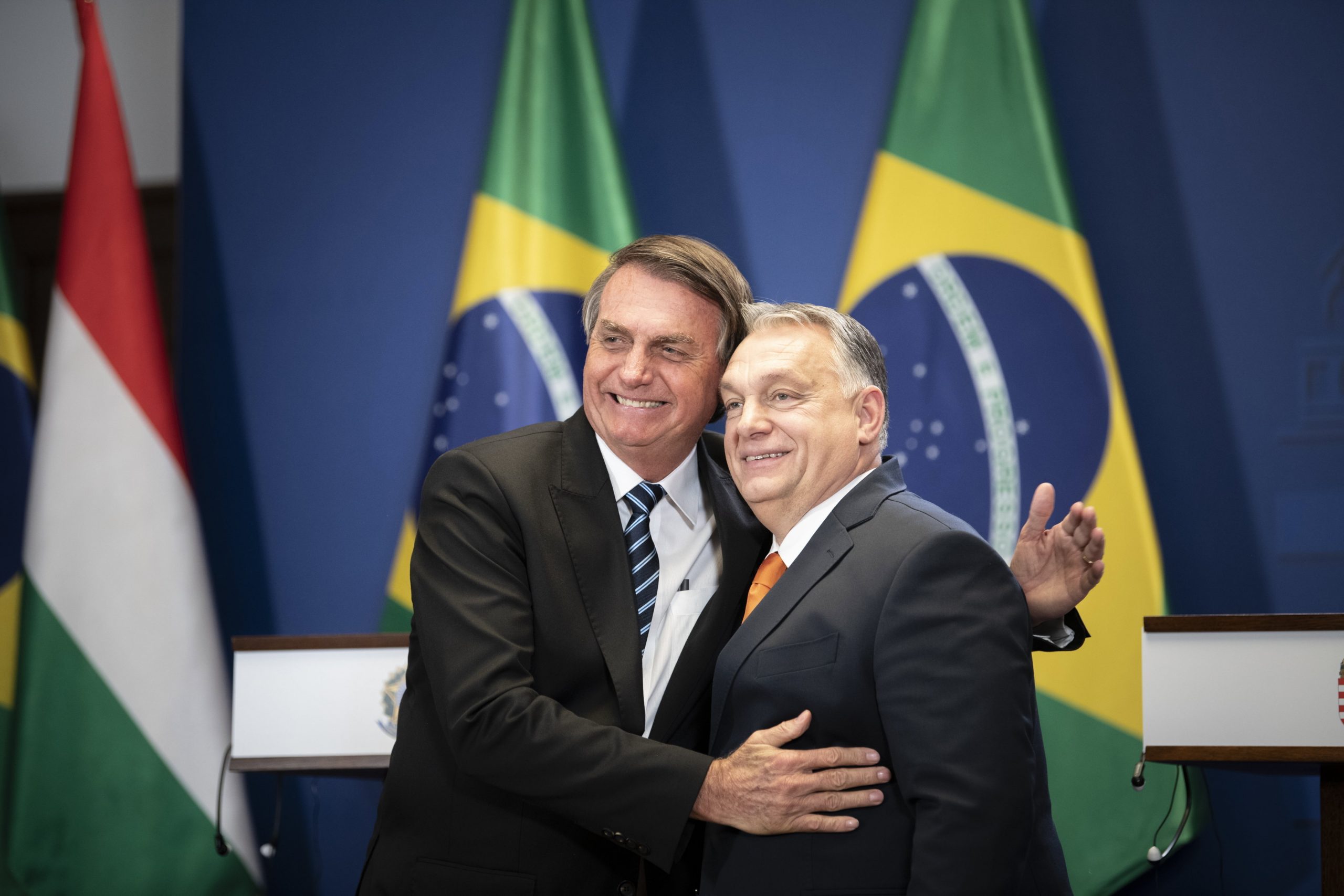 Facing real conflicts, the Hungarian government’s actions do not substantially differ from the Brazilian president’s steps, the LMP co-leader said.

Kanász-Nagy also blamed the government for its “failure to accomplish the EU’s strict climate protection goals”.