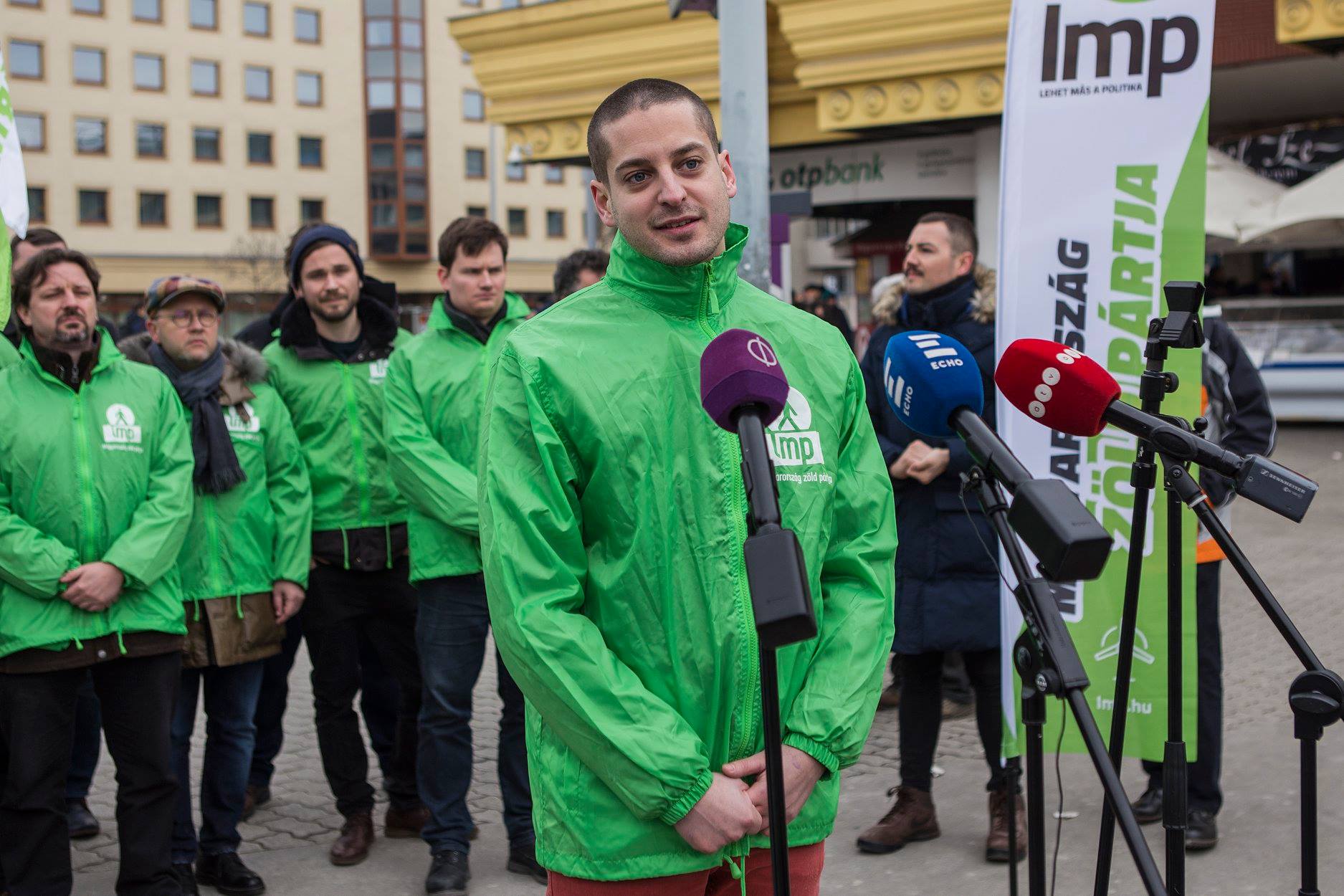 Opposition LMP lawmaker Péter Ungár on Friday called on the government to adjust public servant wages. Ungár told an online press conference that despite the planned increase in minimum wages for unskilled and skilled workers, some 94 percent of public servants will earn “an unchanged amount, which is the guaranteed minimum wage” unless their wages are adjusted.

“The state is the worst employer, with the majority of public servants getting only the guaranteed minimum wage, regardless of how many decades they have been working in their profession and regardless of whether they finished higher education or not,” Ungár added. 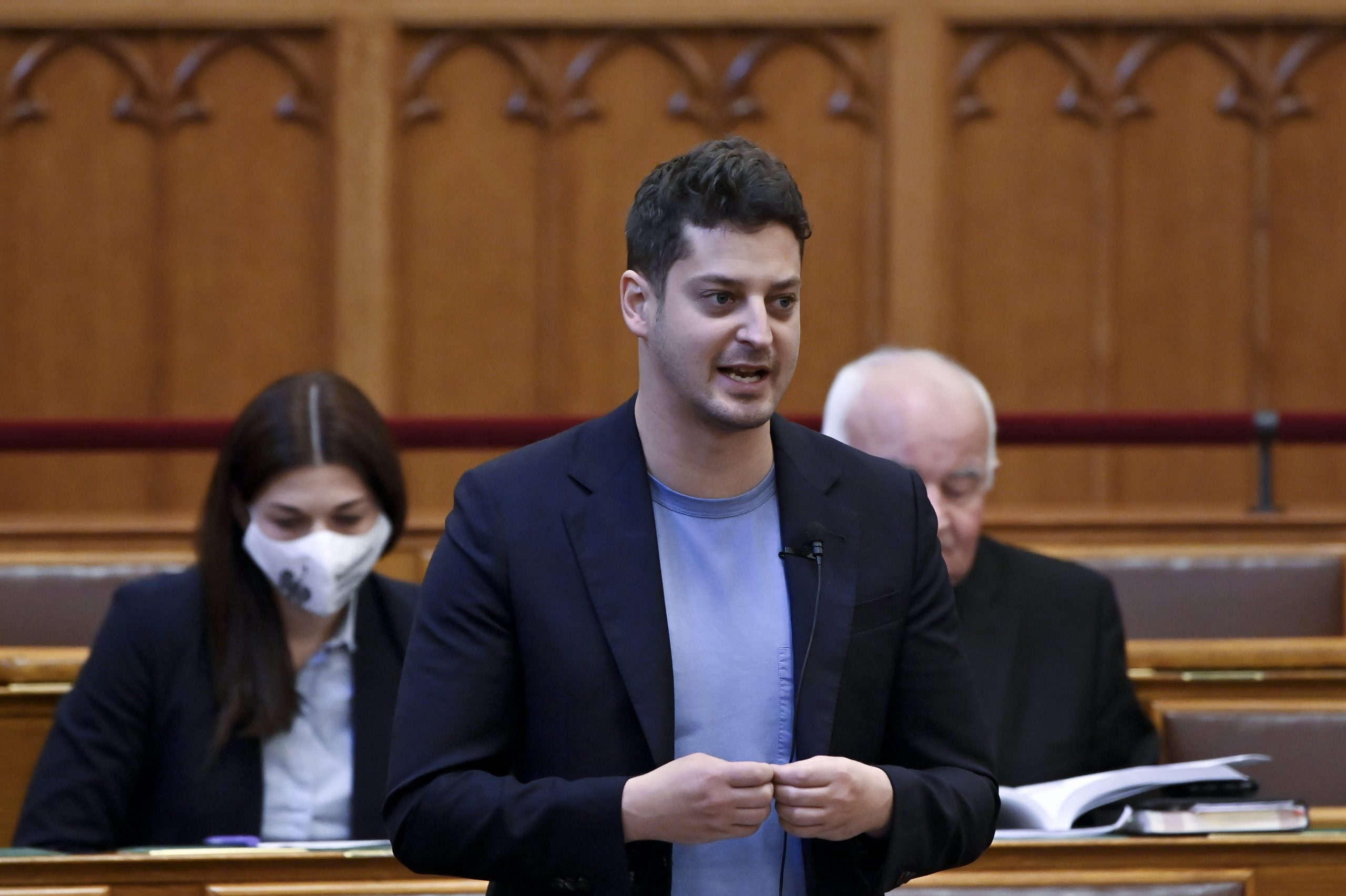 "What shows the cabinet's real performance is that Hungary's carbon-dioxide emission increased by 12% between 2013 and 2019," Péter Ungár said.Continue reading

“This is an absurd, unsustainable and unexplainable situation that can only be resolved if the government makes adjustments to public servant wages,” he said. LMP continues to urge the introduction of a minimum wage for degree holders because it is the only way to encourage employers to get further training, he added.

He also said that despite a 20 percent increase, many employees in social sectors still make tens of thousands of forints less than health-sector workers doing similar jobs.