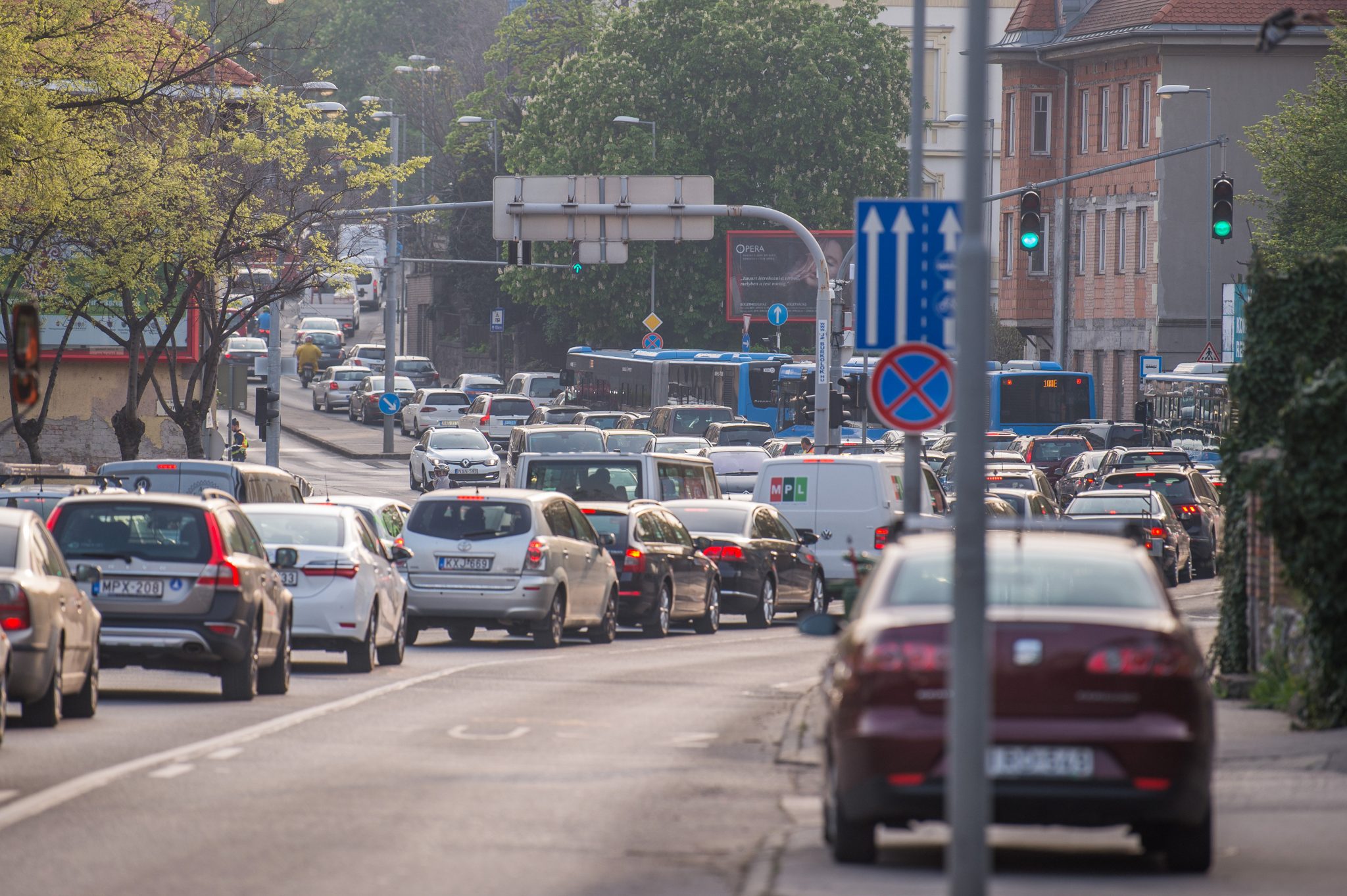 The green LMP party wants the rapid implementation of strong measures to reduce car traffic in Budapest, and advocates the introduction of a congestion charge as well as a car-free embankment on the Pest side of the city, a party lawmaker said on Friday.

Bernadett Bakos said the partial closure to car traffic along the embankment was a half-hearted solution, and she called for whole of the banks of the Danube in Pest to be made pedestrian- and bike-friendly.

The green party wants more cycle lanes to be built and a congestion charge to be introduced in order to drastically reduce car traffic.Continue reading

She also rejected the Budapest mayor’s insistence that the congestion charge would be untimely, adding that Gergely Karácsony’s had made the charge a plank of his election manifesto. “It would be high time for at least one impact study, you would think,” she said.

The charge should be graduated to reflect when congestion and air pollution are higher, and revenues raised should be used for public transport, Bakos said. Also, a plan is needed to dampen traffic throughout the city, she added.

She noted that a congestion charge was temporarily introduced in Stockholm only to be confirmed later by a referendum.