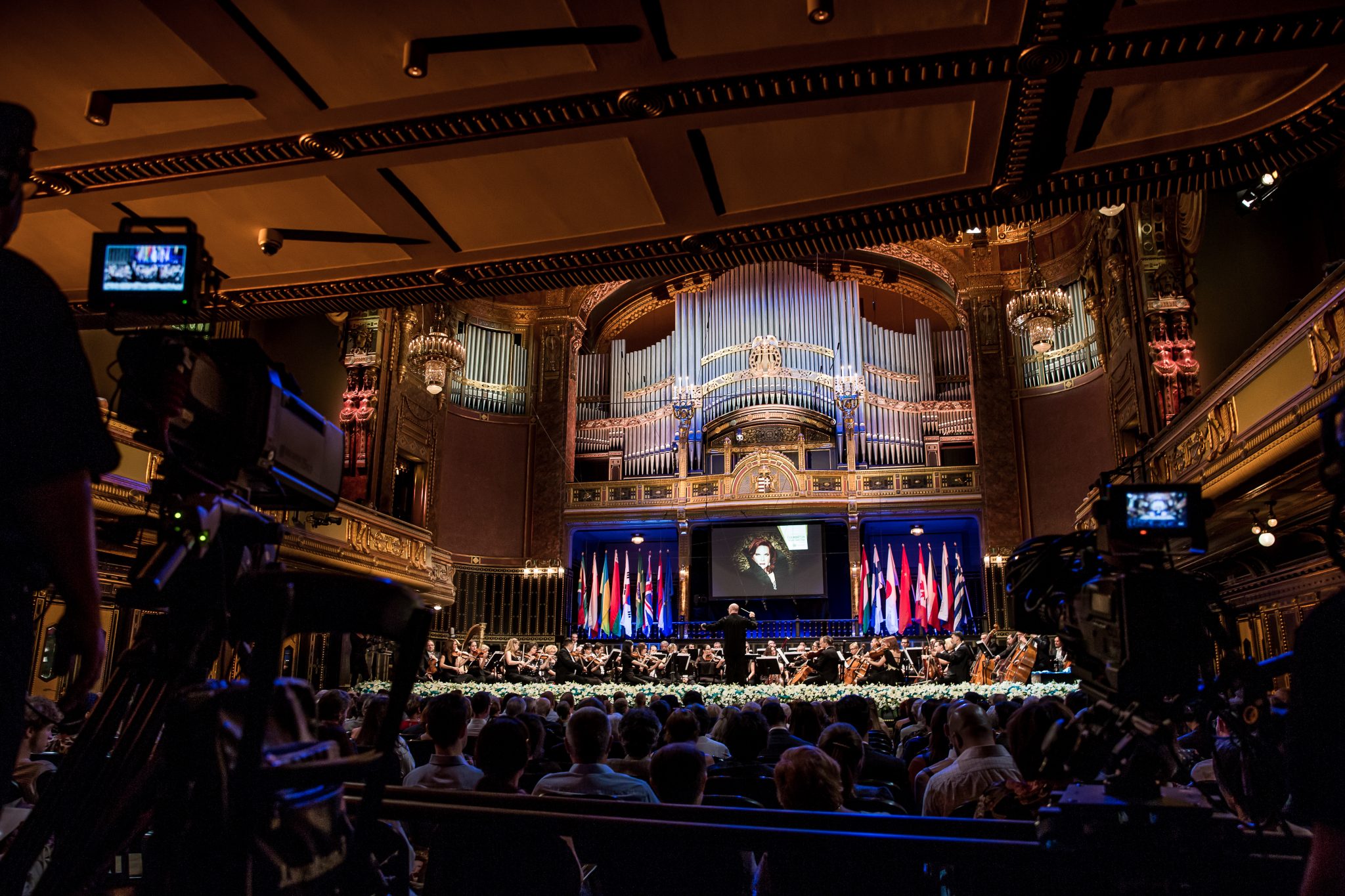 A festival celebrating the 210th birth anniversary of Ferenc Liszt, a Bartók competition for quartets and concerts by the Manchester Camerata and the Swedish Chamber Orchestra will feature among upcoming programs at the Budapest Liszt Music Academy, the rector of the academy said.

The Liszt Festival will be a highlight event taking place between October 9 and 22 and many internationally renowned artists will be performing at the Academy in the next couple of months, Andrea Vigh told a press conference. Coinciding with the Cziffra Festival, the event’s program marking Liszt’s birthday on October 22 will include a concert by the Music Academy’s Symphonic Orchestra performing titles by Liszt, Brahms, and Bartók, she said. 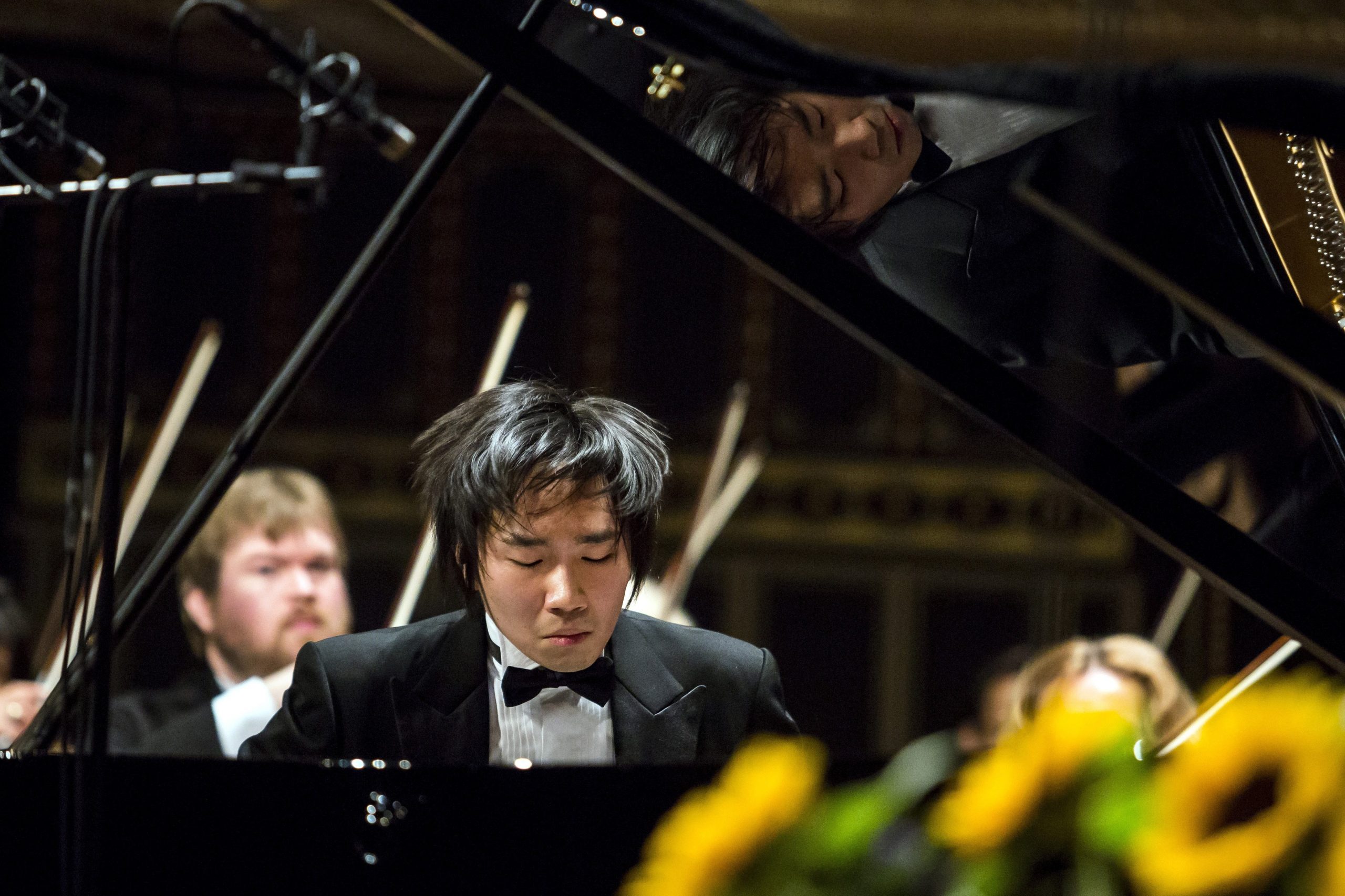 The Bartók World Competition for quartets will be organized between October 26-31 with 13 groups giving concerts. In the competition final the quartets will have to perform pieces by Bartók and Schubert, András Csonka, director of the concert center, told the same press conference. 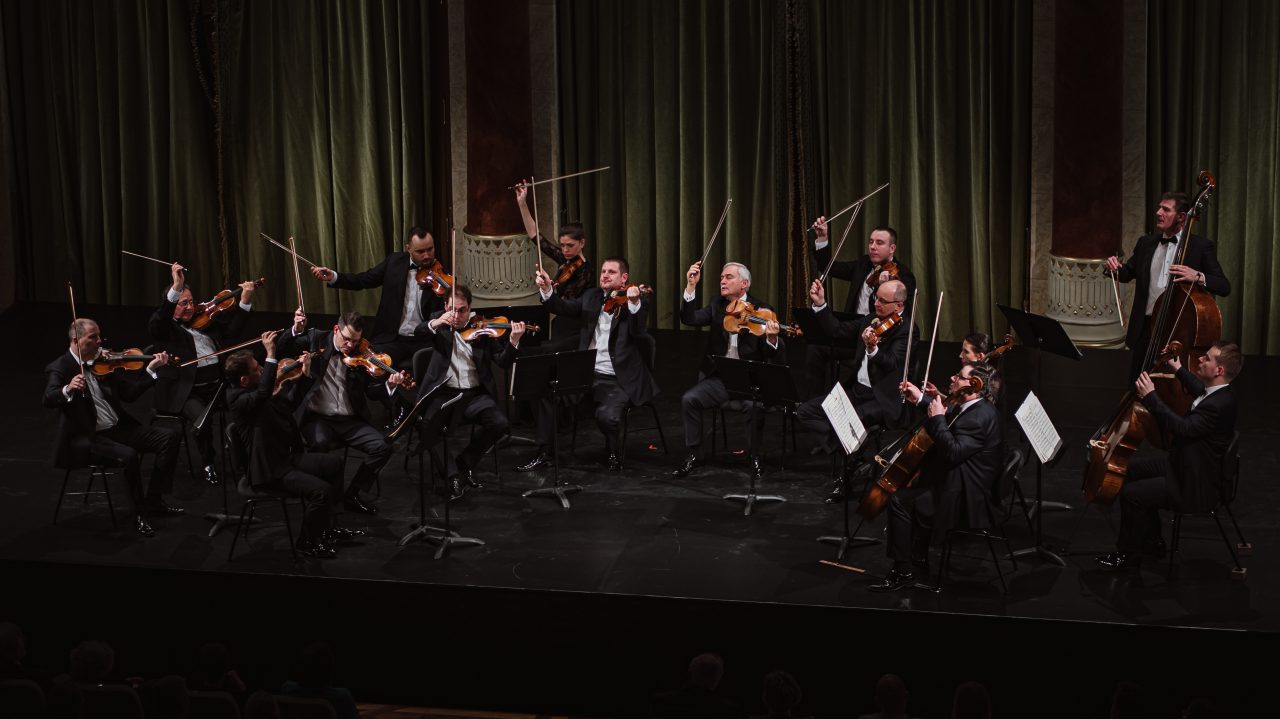 Hungary’s celebrated Liszt Ferenc Chamber Orchestra has developed a long-term artistic and business plan, aiming to find a foothold as a market player and to draw a diverse audience, the orchestra’s directors said on Tuesday. Judit Körmendy-Ékes, the head of the orchestra’s board, told an online press conference that the orchestra will use state funding […]Continue reading

The program includes a concert by Manchester Camerata under the baton of Gábor Takács-Nagy and with pianist Dénes Várjon on October 15. On January 27 the Swedish Chamber Orchestra will give a concert with clarinetist and conductor Martin Frost. Russian pianist Alexander Melnikov will be on stage with a special Liszt repertoire on October 17 and Latvian organist Iveta Apkalna will recite works by Bach and Baltic composers on October 2.