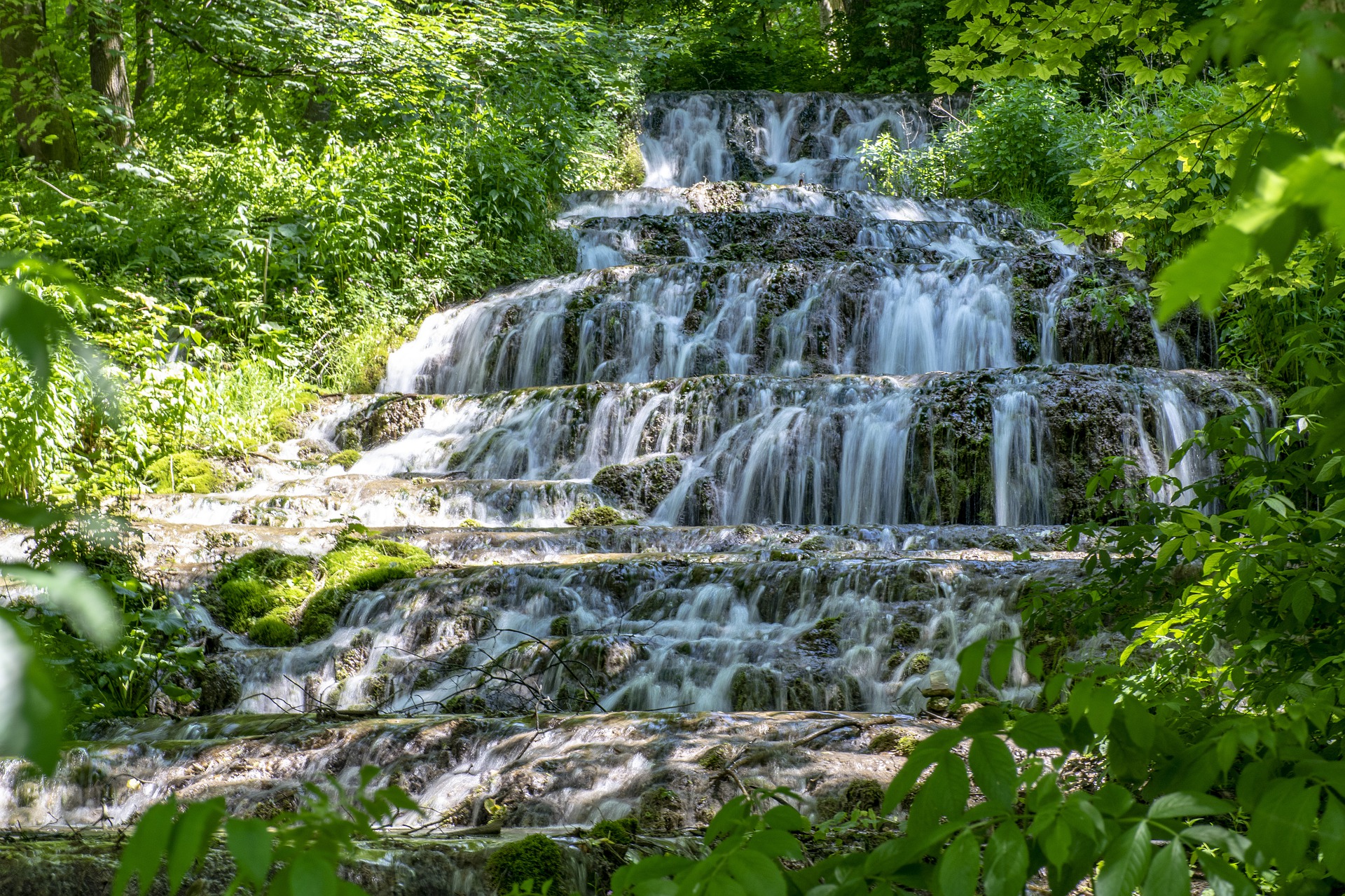 The last time the water at the waterfall in Lillafüred disappeared was in March 2019, when the spring that feeds it (Szinva spring), which in turn is fed by underground karst springs, did not receive enough water. As a result, the natural wonder of Lillafüred has temporarily dried up.

“The same situation occurred again recently, but this time for a very different reason,” Minap reports. 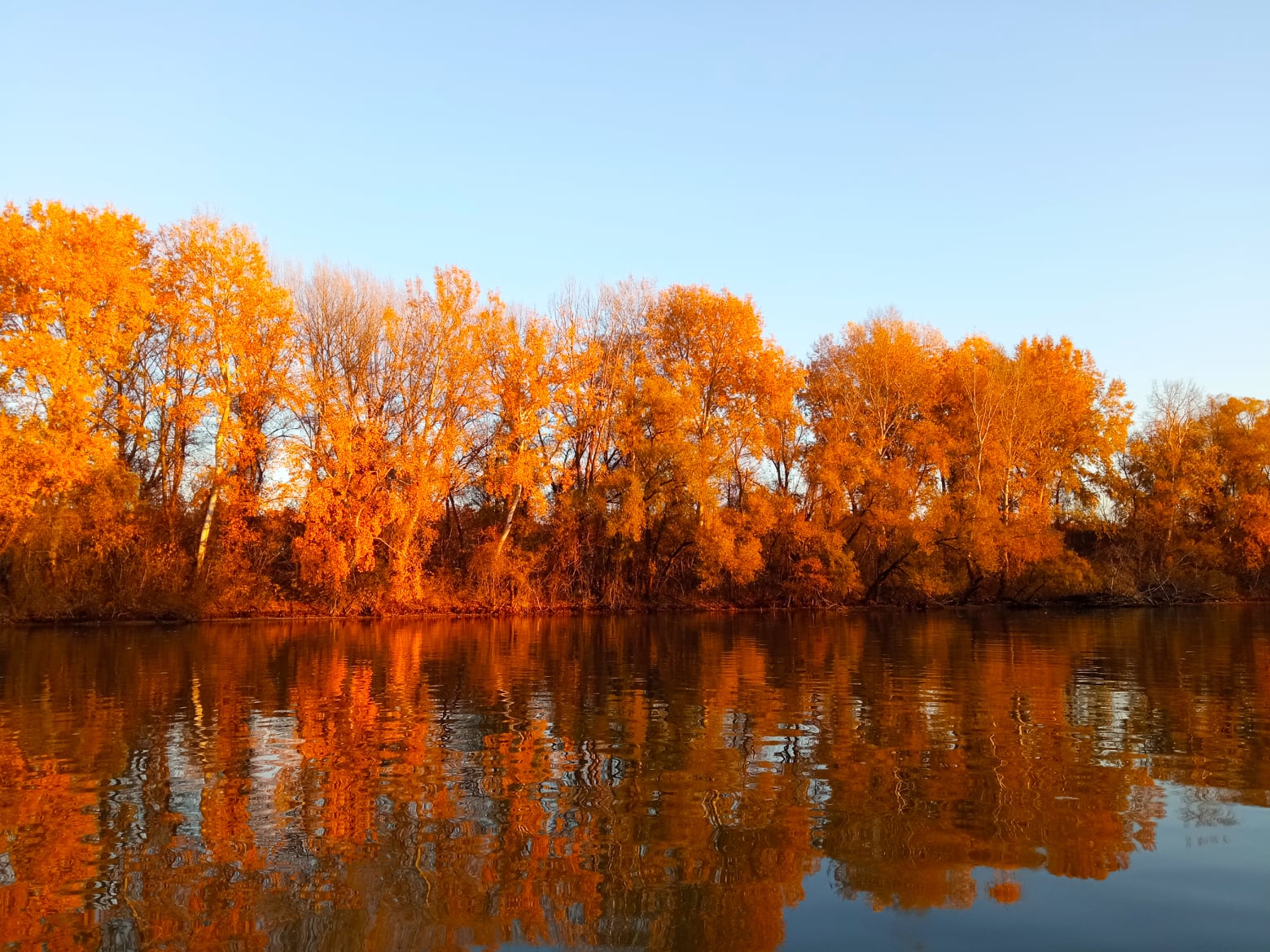 The photos show that during this period sponge animals, shells, as well as wooden blocks appear, which can not be seen in the summer.Continue reading

“When the waterfall has insufficient or no natural water supply, the water is diverted from Lake Hámori. However, in the winter months, when there is a layer of ice on the surface of the lake, this must be stopped, as it can lead to an extremely dangerous, even life-threatening situation. Many people enter the ice of the lake despite the ban,” said János Viszokai, technical director of MIVÍZ. 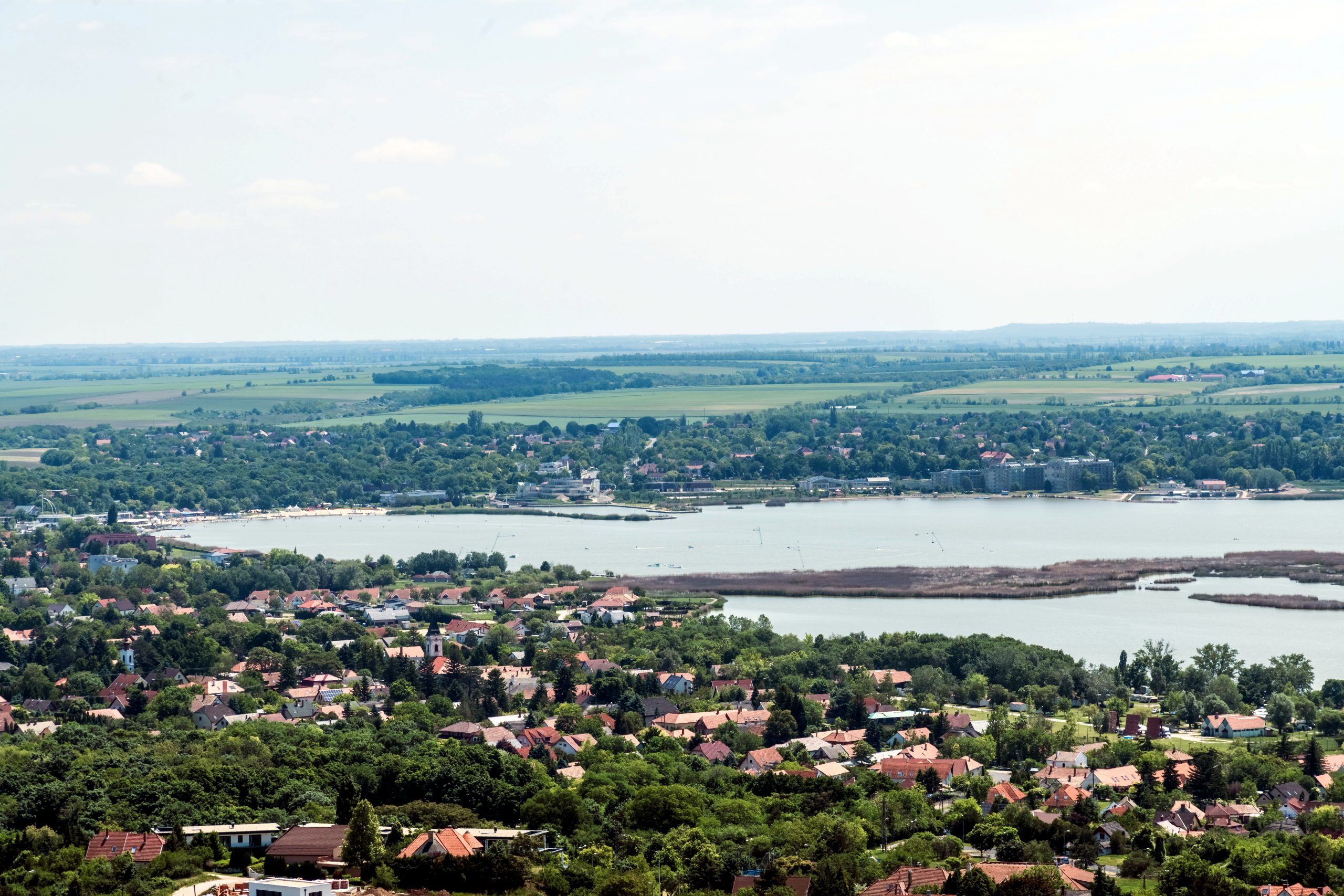 President Áder has called for the assembly of a team of experts to come up with an action plan.Continue reading

The contract with the municipality stipulates that in winter when a continuous layer of ice forms on the surface of Lake Hámori, they will stop filling the waterfall. This activity is suspended until the ice on the surface of the lake has melted. 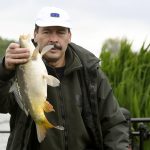