Is Lifting the Mask Mandate in Hungary a Wise Decision? 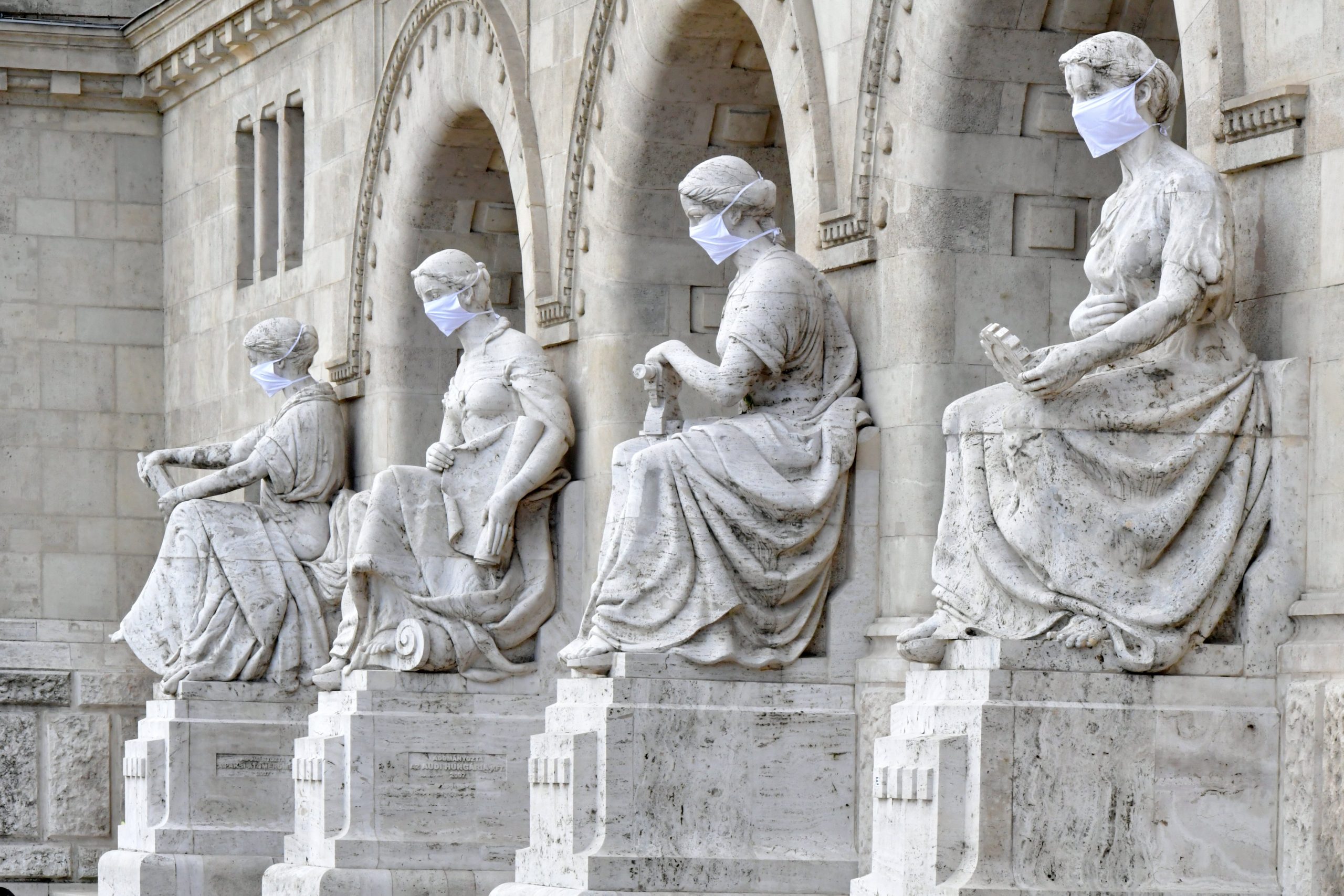 As the number of people who have received at least the first dose of the vaccine against the Covid-19 virus passed 5.5 million on Friday, the mandatory use of masks in Hungary has been lifted. However, the appearance of the new, more contagious Delta variant of the virus, and several international examples, like Israel, where the mask mandate has been reintroduced after only a few days, begs the question whether the latest easing of restrictions was a wise decision. Experts have diverging opinions.

The prime minister’s chief of staff announced last week that Hungary will lift mask-wearing requirements once 5.5 million people have been inoculated against Covid-19.

Despite the willingness of Hungarians to get vaccinated against Covid-19  falling dramatically in the past weeks, after a rather long time, the country finally reached the magic number on Friday, allowing for the lifting of another set of restrictions.

Related article
Coronavirus: No Fatalities Reported for Second Day in A Row 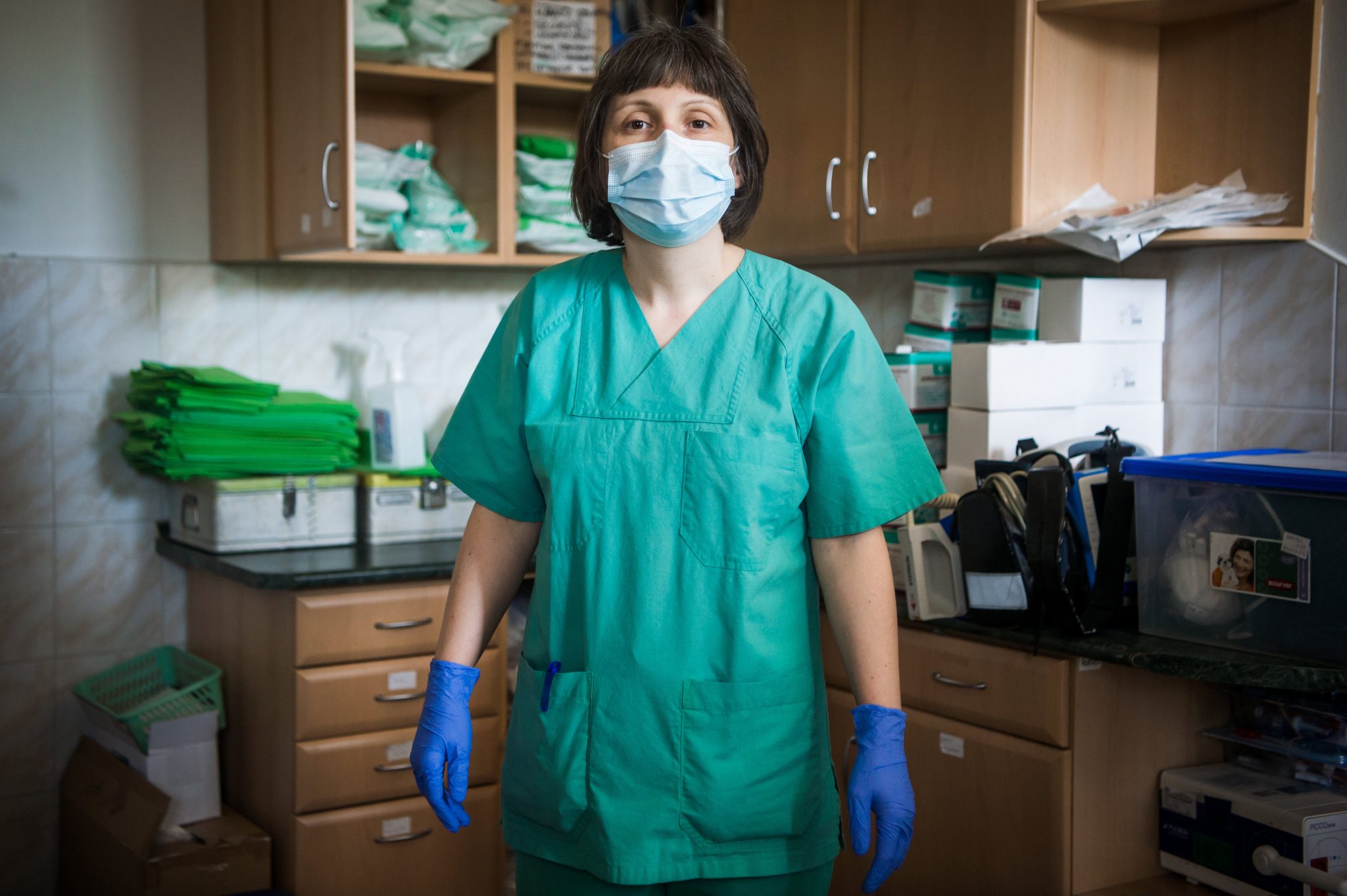 The number of active infections has declined to 38,644.Continue reading

Looking at the current highly favorable epidemiological data (no Covid related fatalities have been reported in Hungary in the past two days), the government’s recent easing of measures seem justified. However, several international examples act as a warning sign for people in Hungary that they may soon have to put their masks back on.

Perhaps the most vaccinated country in the world, Israel had to recently reimpose its indoor mask mandate and delay allowing entry to foreigners after only ten days of freedom. COVID-19 infections started rising in the country, mostly due to the new Delta variant of the coronavirus first detected in India late last year.

Similarly, due to the significant prevalence of this highly contagious mutation, Britain, which also has a high vaccination rate, had to push back on its easing of restrictions as well. 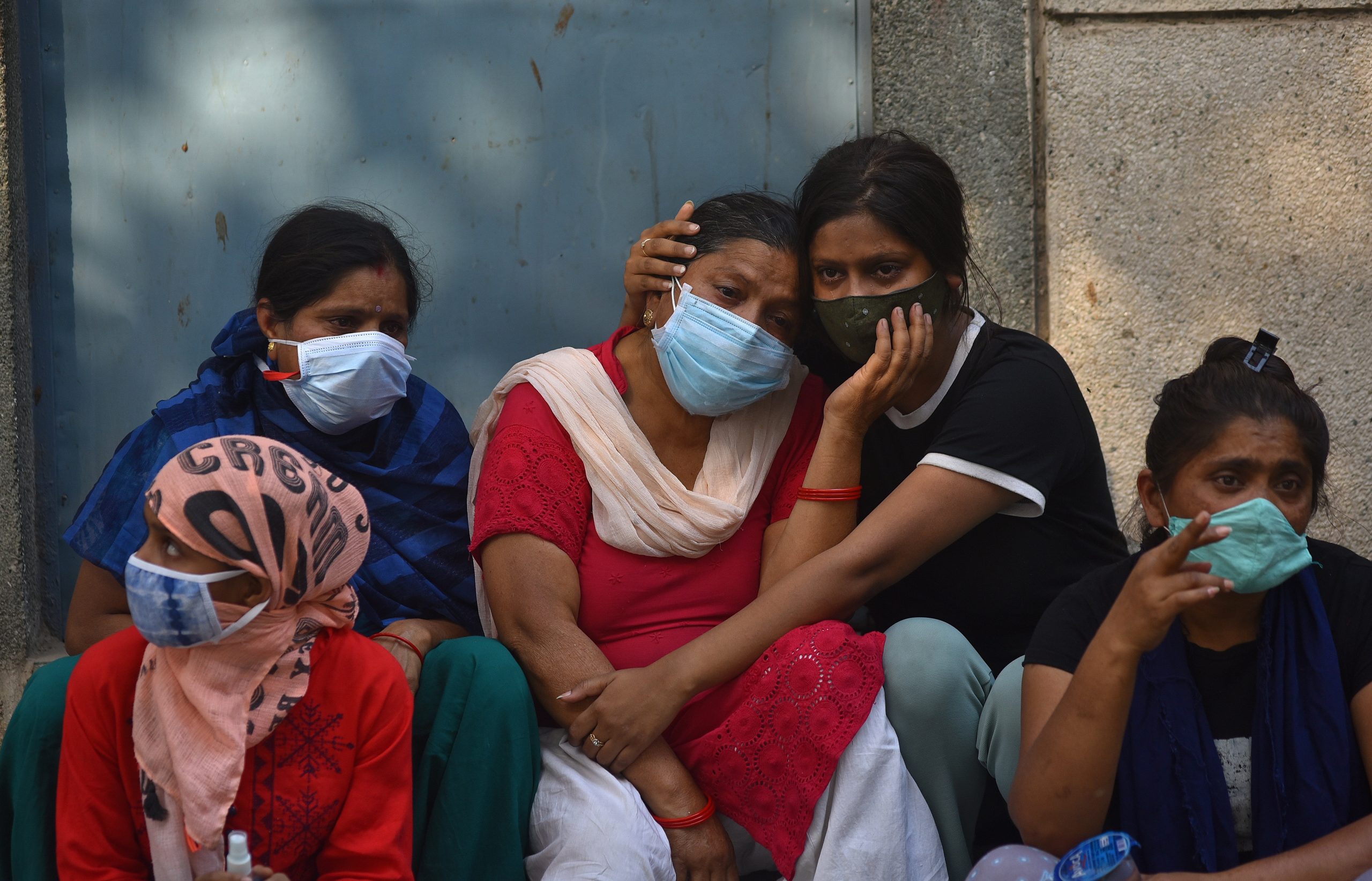 Unfortunately, in countries much closer to Hungary, such as the Czech Republic, the number of cases has also increased significantly in recent days. According to the country’s official epidemiological data, the number of new cases almost doubled on Thursday compared to the ones a day earlier.

But Covid infections in Germany are also following a similar trend as delta variant cases  more than doubled last week in the country.

Hungarian experts are also divided on whether the government made the right decision when doing away with the mask requirement.

Related article
Hungary to Say Goodbye to Masks At 5.5 Million Vaccinations - Is It Too Early? 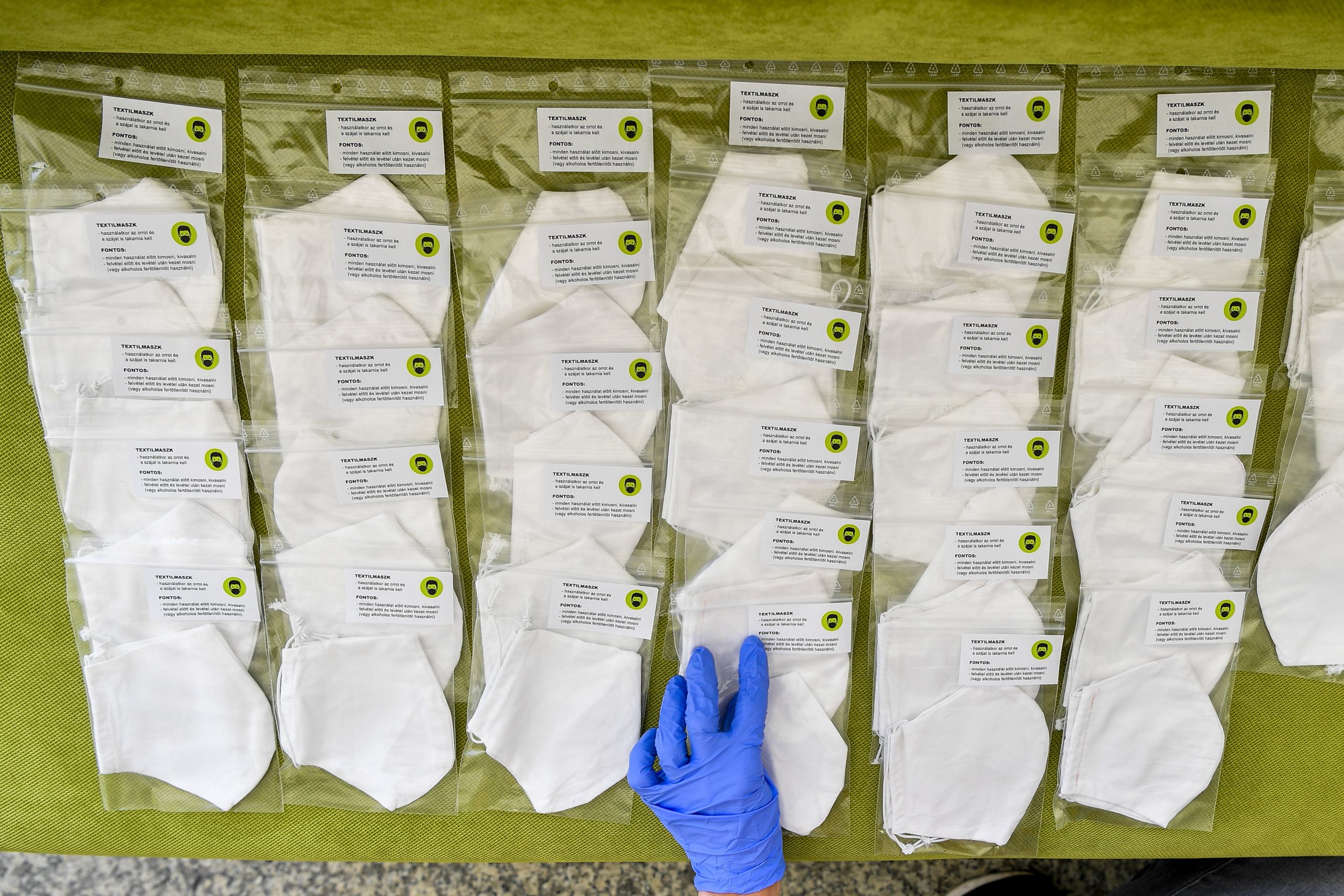 It will happen soon, but the spread of the Delta variant suggests that now may not be the best time to lift restrictions.Continue reading

In contrast, virologist Miklós Rusvai thinks that while the appearance of the delta variant in Hungary is concerning, spreading faster and more easily than the British mutant,  he agrees with the lifting of the mandatory mask requirement. However, he added that everyone should enjoy the next two to three months without masks, because we can certainly start it all over again in the autumn.

WHO asks fully vaccinated people to ‘play it safe’

As a large portion of the world remains unvaccinated, and highly contagious variants, like delta, are spreading in many countries, WHO officials are asking fully vaccinated people to continue to “play it safe.”

“People cannot feel safe just because they had the two doses,” Dr. Mariangela Simao, WHO assistant director-general for access to medicines and health products said, adding that “They still need to protect themselves.”