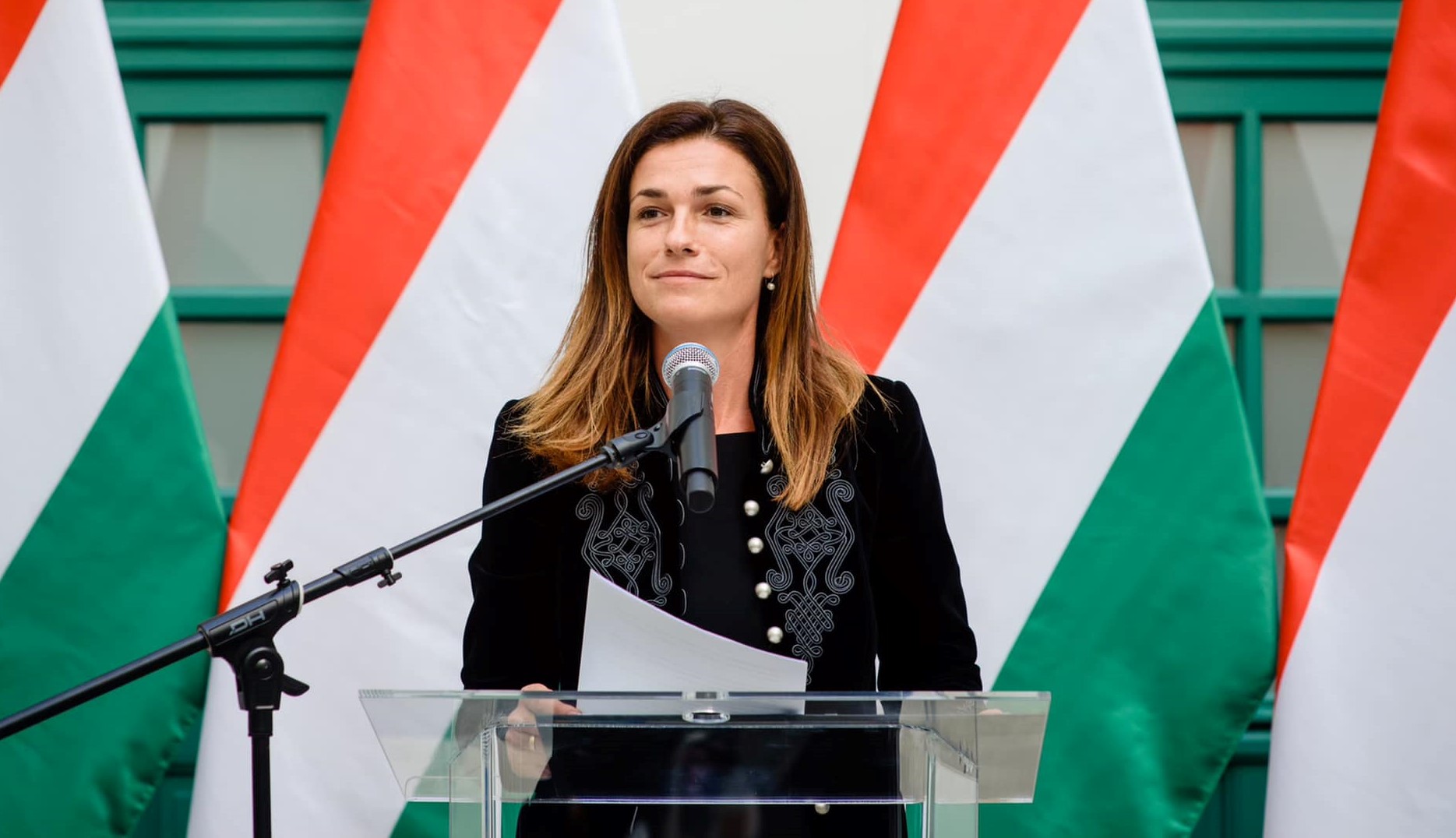 Widepsread corruption, threats to judicial independence and media freedom are among the main findings of the report by the European Parliament’s Committee on Civil Liberties, Justice, and Home Affairs (LIBE). The Justice Minister commented that the report is just yet another example of the EP wanting to exert political pressure on Hungary.

The report summarizes the LIBE delegation’s visit between September 29 and October 1 (postponed from 2020 due to the pandemic) that was one of the follow-up visits after the European Parliament had triggered the Article 7 procedure against Hungary in 2018.

Likely in reaction to some governmental claims doubting the Committee visit’s legality, the report recalls that the European Parliament is not an outside body interfering in Hungarian affairs, and explains that since Hungary is an EU member, Hungarian citizens are fully represented in all EU institutions and parliamentary scrutiny also applies there, as in any other member state.

The Committee met with all figures from public life, including NGOs, judicial professionals, opposition, and government politicians (including the Interior and Justice Ministers), and heads of governmental bodies.

NGOs told LIBE that “the corruption situation has worsened, and has become extremely centralized, a sort of state capture. Several worrying developments such as overpricing of healthcare or of various medical supplies during the pandemic, unprecedented amount of money to support tourism, outsourcing of state assets to private foundations were also mentioned during the exchange. The high-level corruption was seen as deplorable, not being dealt with by prosecution, which is totally captured by the current Government.”

The opposition stated that ruling Fidesz transformed local media in 2016, as government-friendly businessmen bought up local media outlets by means of party financing, including TV and radio stations, which were previously financed by local governments. In addition, people in the countryside have no access to other information, unless they use the internet.

Journalists also highlighted the “lack of balance in the media landscape; the impression that the state owns the media, more than 500 media outlets being concentrated in one foundation.” In addition, the huge hate campaign against journalists, individuals, or politicians who represent a different opinion” was also emphasized.

The representative of pro-Fidesz Central European Press and Media Foundation (KESMA), a holding consisting of around 500 outlets, argued that the foundation is similar to other foundations in other EU Members States and that the media market is totally free. The Justice Minister also claimed that there is real plurality of opinion.

The Interior Minister highlighted that “Member States have used such software, but that once again criticism was only directed at Hungary (…) Every single use of the software complies with Hungarian laws.” Sándor Pintér also insisted that lawmakers weren’t tapped by the cyberweapon.

NGOs, on the other hand, raised concerns as the current legislation “doesn’t provide enough safeguards as regards surveillance, with no real checks and balances and remedies.” Journalists consider the Pegasus case and the fact that they were targeted, as an intimidation and a real threat to independent journalism.

You can read the full report here.

“It seems that the honorable left-liberal MEPs have not read the book we gave them as a gift,” Judit Varga wrote, adding that otherwise, “they would have realized” that the 2018 report prepared by MEP Judith Sargentini critical of the state of the rule of law in Hungary, “is untrue in many respects while its conclusions are unfounded and cannot serve as a basis for further procedures and reports.”

Hungary stands by its position that it has always respected European values and has always complied with the rule of law, the minister said, at the same time adding that “we also expect the institutions in Brussels to do the same!”

Instead of flouting its own rules, the EP must finally return to European values and leave the Member States alone!”

“We call on the European Parliament to stop exerting political pressure” and engaging in “smear campaigns against our country,” Varga said.

Regarding the Pegasus case, Judit Varga also told the Committee that there was a parliamentary inquiry chaired by the opposition. Jobbik-delegated president of the Committee on National Security, János Stummer, however, writes that the Justice Minister didn’t tell the truth in the matter, as the government majority in the Committee voted twice against his motion to launch a fact-finding inquiry into the case.

Had Judit Varga’s party members voted in favor of my initiative, the members of the committee of inquiry could have obliged any person, body, or organization in possession of documents, data, or other information relating to the fact-finding investigation to cooperate (…) due to the destructive behavior of the governing party MPs, we were unable to conduct a substantive investigation into the case.”