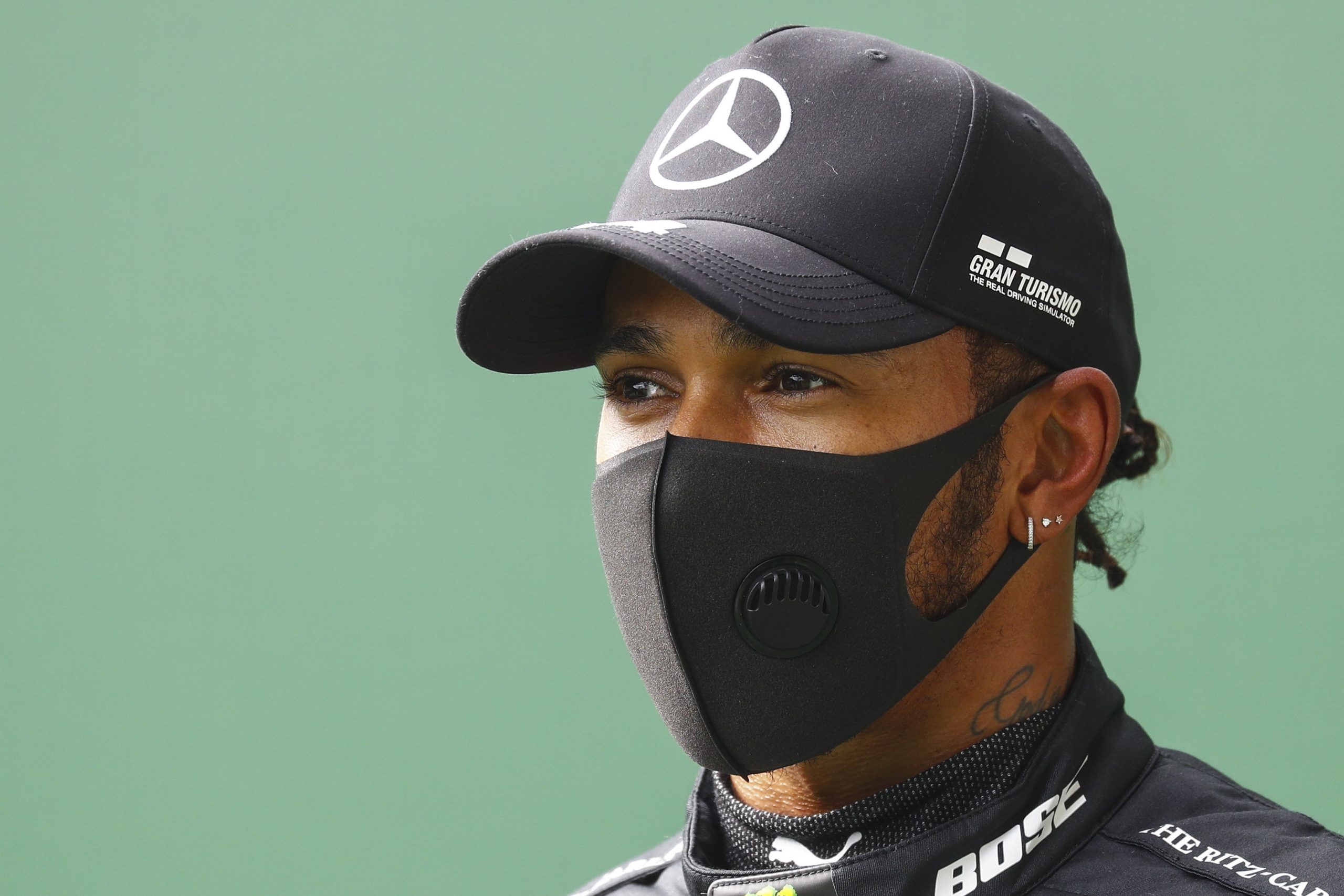 Seven-time Formula 1 World Champion, Lewis Hamilton, who has just arrived in Hungary to take part in this weekend’s Formula-1 race at the Hungaroring, posted an Instagram story in which he called the Orbán administration’s recently imposed law which many believe is discriminatory towards the LGBT+ community, “cowardly, misguiding and unacceptable.”

“To all in this beautiful country Hungary. Ahead of the Grand Prix this weekend, I want to share my support for those affected by the government’s anti-LGBTQ+ law,” Hamilton wrote. 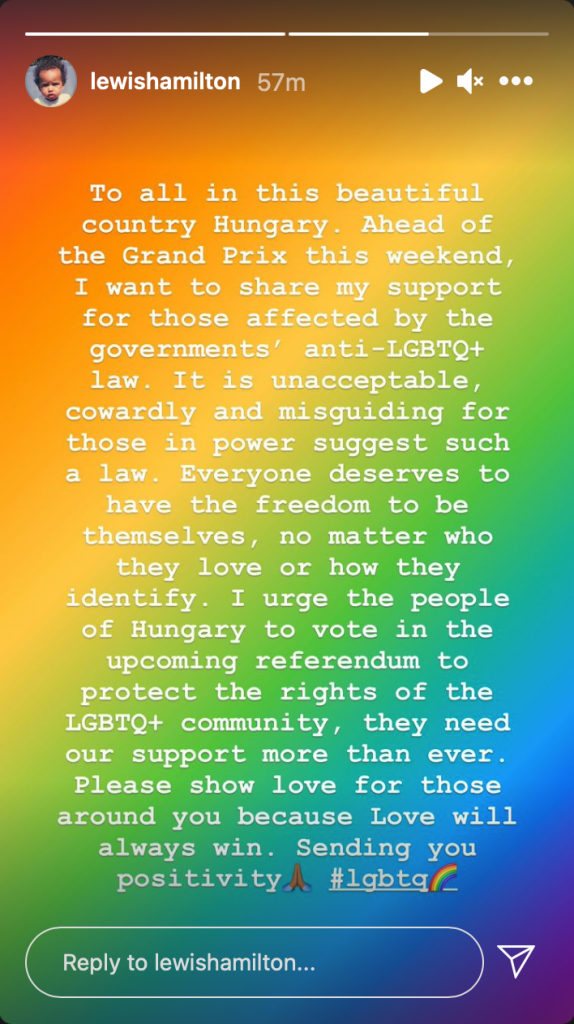 “It is unacceptable, cowardly and misguiding for those in power to suggest such a law. Everyone deserves to have the freedom to be themselves, no matter who they love or how they identify,” the F1 driver added.

In addition to voicing his support, Hamilton also urged Hungarians to help the country’s LGBTQ+ community in the referendum recently announced by the government.

“I urge the people of Hungary to vote in the upcoming referendum to protect the rights of the LGBTQ+ community, they need our support more than ever,” he concluded his message.

This is not the first time Hamilton has advocated for LGBTQ rights. Most recently he raised his voice against the Vatican’s latest decision not to bless same-sex unions.