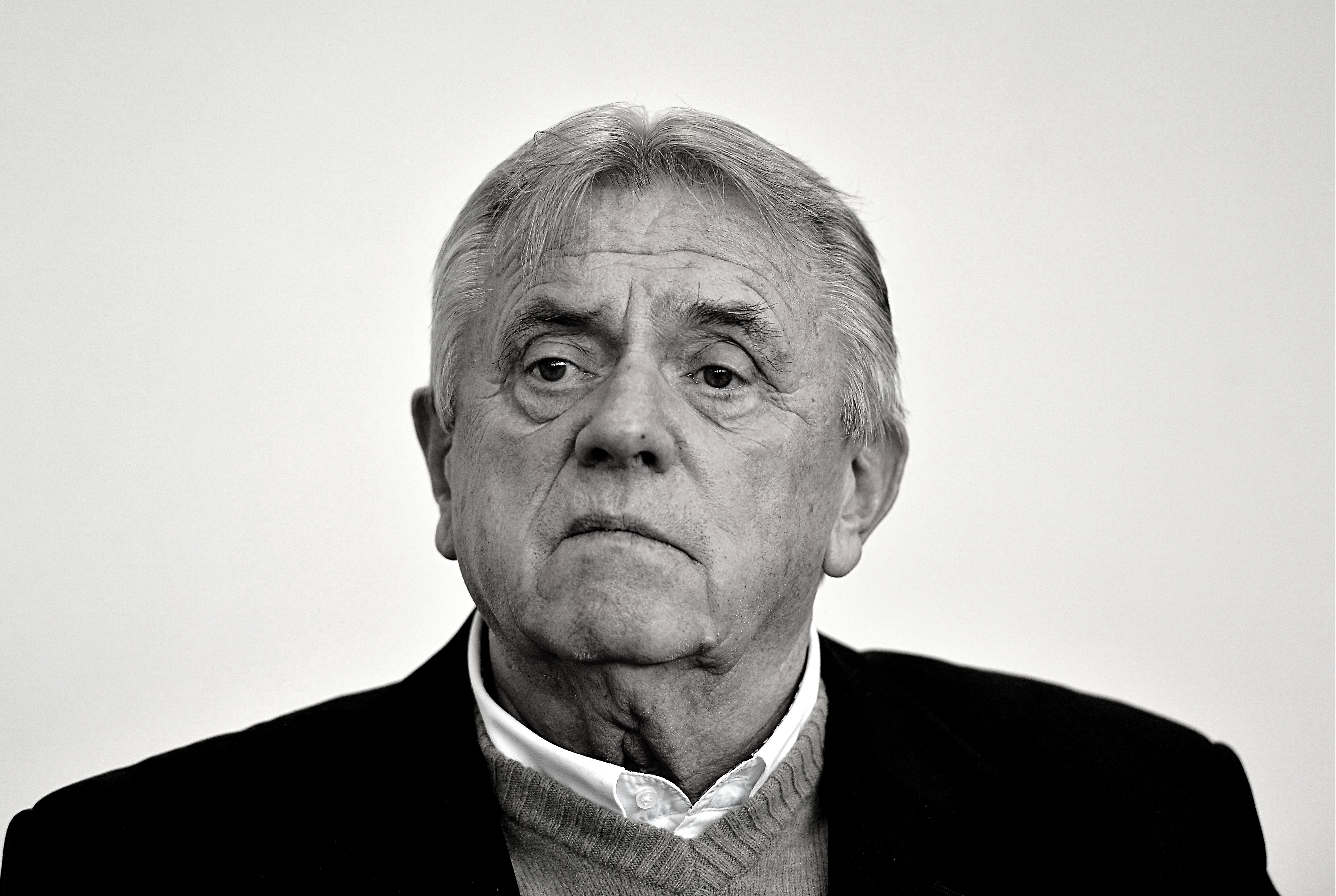 Kálmán Mészöly (Budapest, July, 16 1941 – November 21, 2022), nicknamed the ‘Blond Rock,’ played for the Budapest club Vasas SC from 1959 until his retirement from active soccer in 1972. He played 279 matches, and won three Central European Cups and four Hungarian league titles for the team. 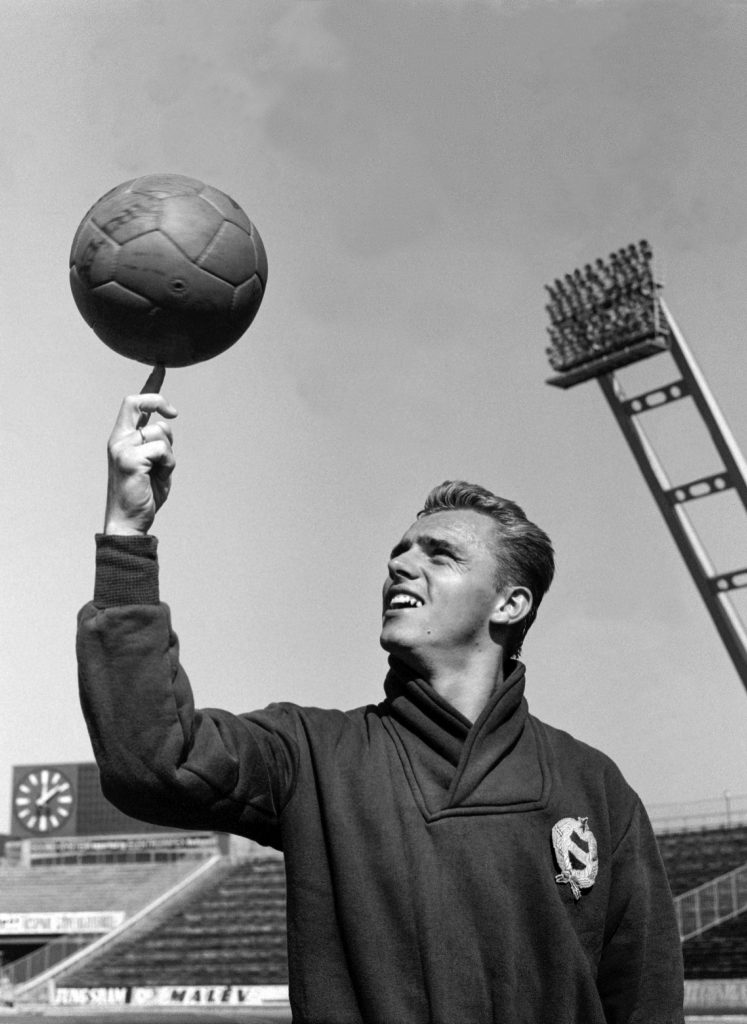 Between 1961 and 1971, he played 61 times for the national team and scored six goals, four of them from penalty kicks. He took part in two World Cups, in Chile in 1962 and in England in 1966, and in the 1964 European Championship in Spain. He played in both the World XI and the European team.

From 1976, he coached several Hungarian teams, including Vasas. From 1980 to 1983 (and again from 1990-91), he was captain of the Hungarian national team for 31 matches, and they qualified for the World Cup in 1981. He is the only Hungarian to have participated in a World Cup as a player and as a national team captain. 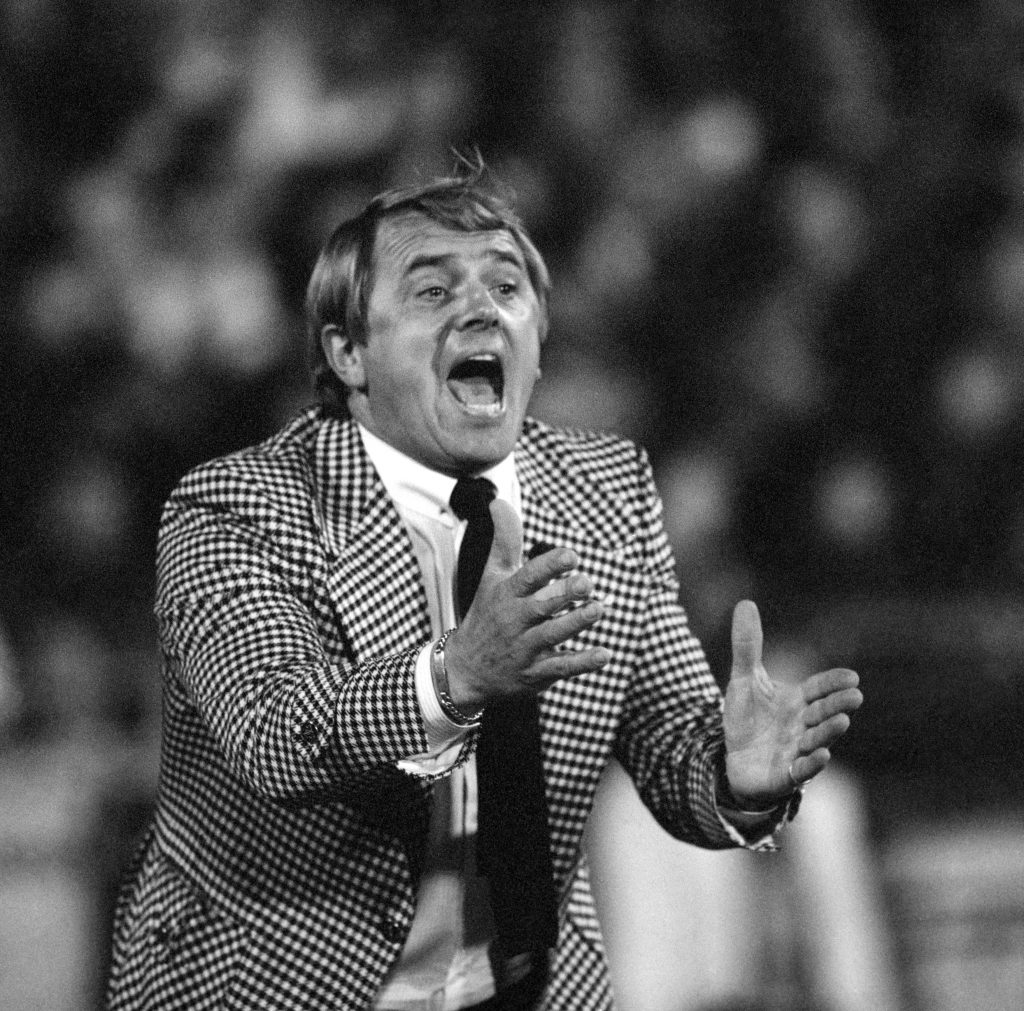 Mészöly later worked as a coach of Fenerbahce in Turkey, captain of the Turkish national team, and coached teams in Saudi Arabia and Cyprus. He then worked as a consultant and commentator.

On August 20, 2011, he was awarded the Order of Merit of the Republic of Hungary.

The legendary player was hospitalized in early November with pneumonia, circulatory problems, and an infection, and later contracted covid-19.

Many Hungarian athletes, public figures, and sportsmen have taken to social media to bid farewell to Mészöly. 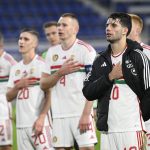