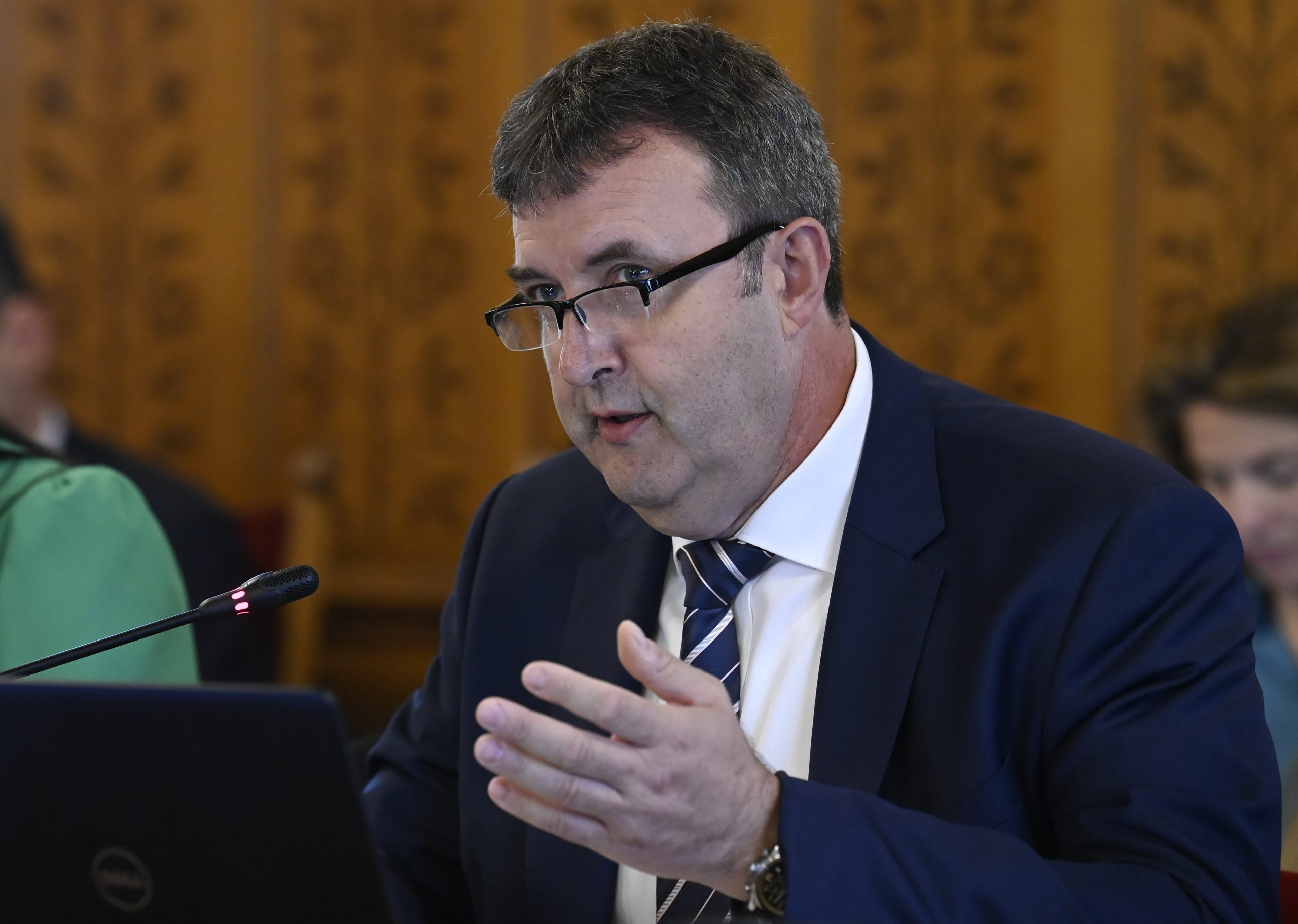 Hungarian industry must reach Europe’s top tier in the coming years, László Palkovics, the candidate to head the new ministry of technology and industry, said at a hearing before a parliamentary committee on Thursday.

He vowed to boost industrial efficiency as a minister, saying that Hungary could not be competitive at an international level without an increase in value added. 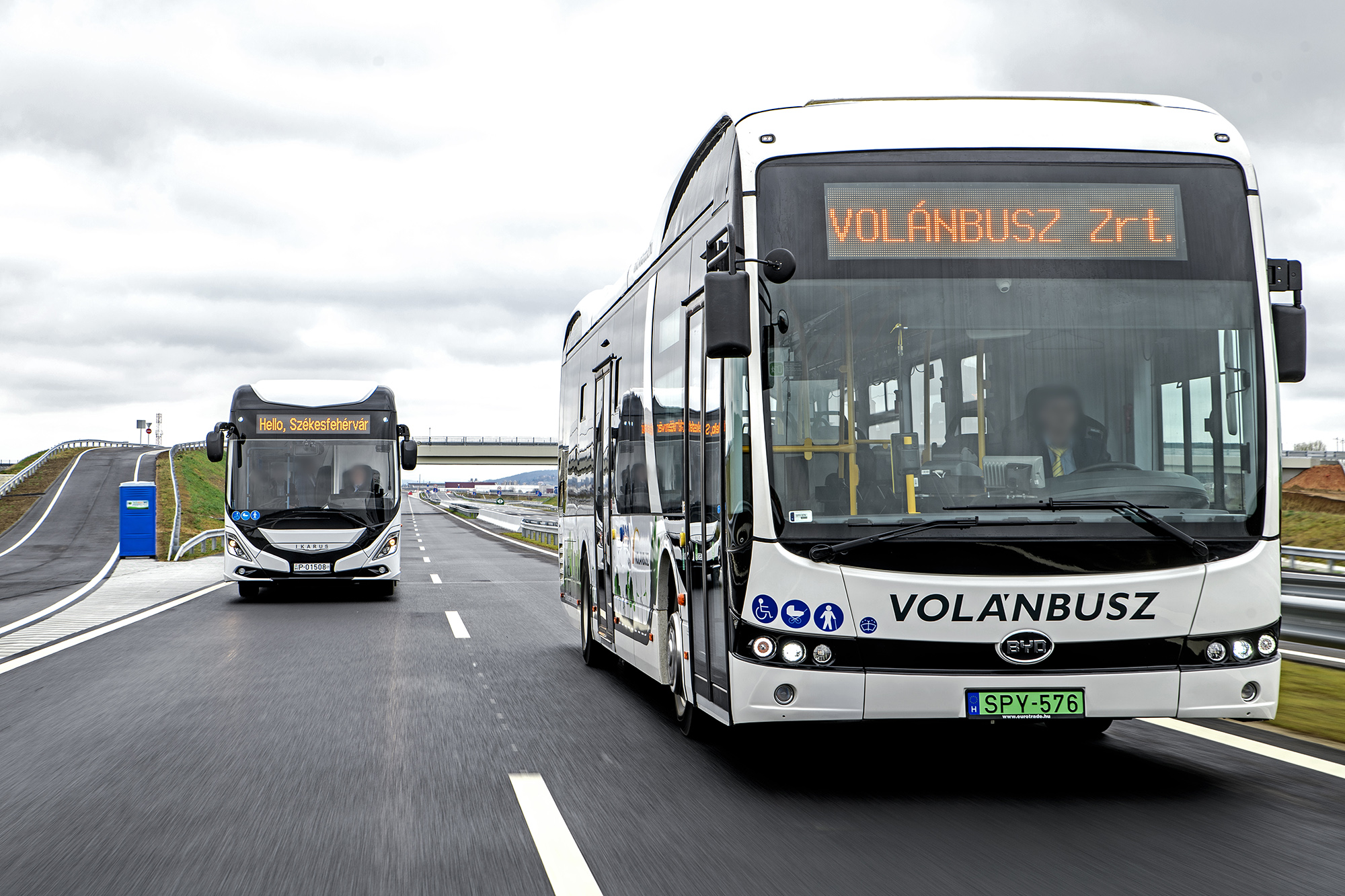 The committee supported Palkovics’s nomination for minister with 12 votes in favor, 3 against, and 1 abstention.