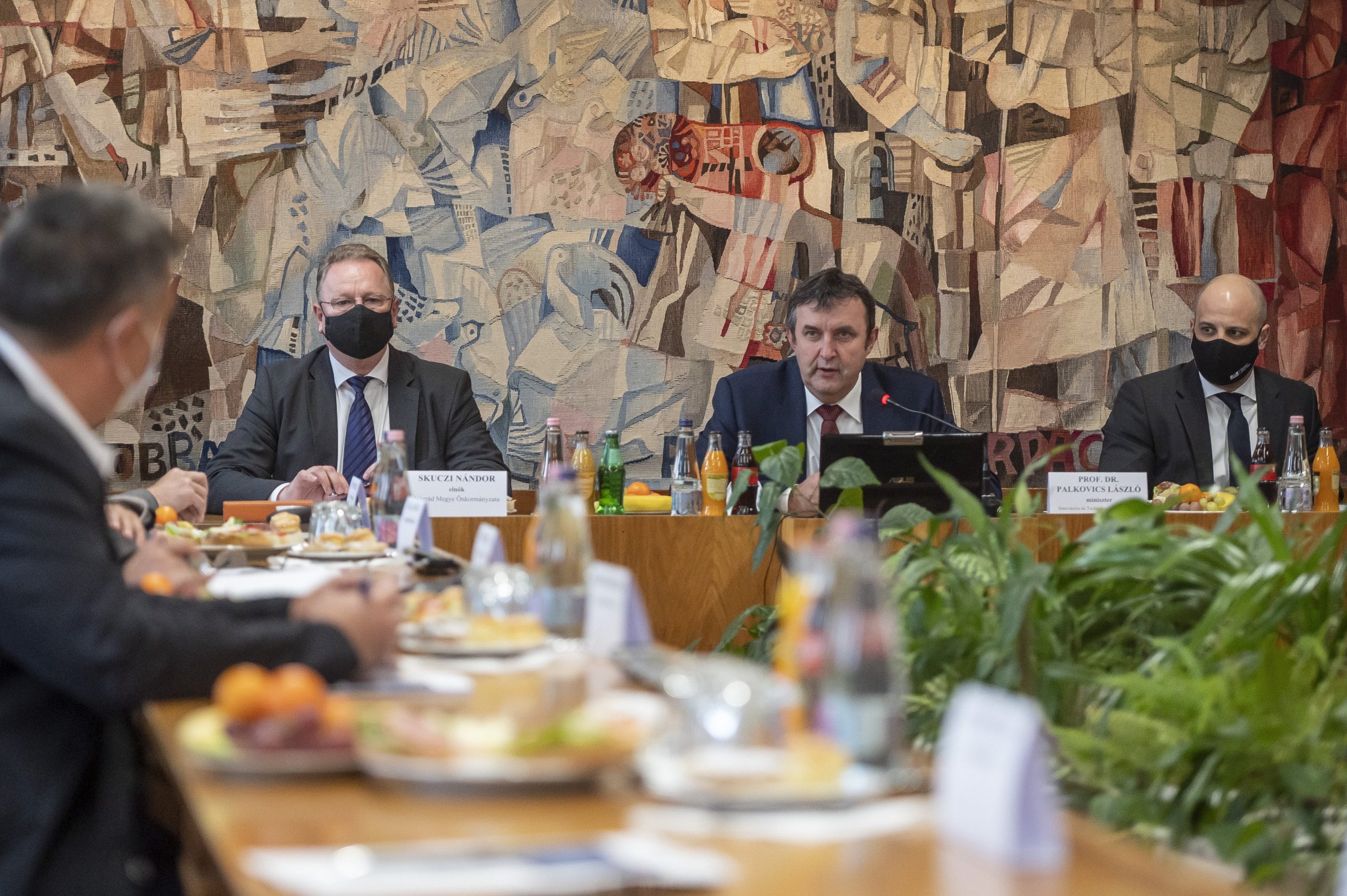 Hungary’s economy is “shock resistant” and though hit hard by the coronavirus crisis, it was among the first economies in Europe to return to pre-pandemic growth levels, the innovation and technology minister said in Salgótarján, in northern Hungary, on Friday.

László Palkovics participated in a working meeting that reviewed the complex development program for the city and Nógrád County until 2030.

He cited international analysts projecting a 7-7.5 percent economic growth in Hungary this year. “The government’s projection is a bit more cautious, at 7 percent, which however puts Hungary among the best performing economies in Europe,” he said.

The minister also said that due to the government’s measures Hungary’s employment rate had returned to pre-pandemic levels with more than 4.7 million people holding a job in April.

Palkovics said he visited the plant of French transport company Alstom in Mátranovák where he was briefed about plans for a large-scale expansion.

Meanwhile, Alstom said in a statement that it will introduce new industrial technologies and expand the portfolio to enhance the competitiveness at the Mátranovák plant over the next years and presented the plans to the minister. 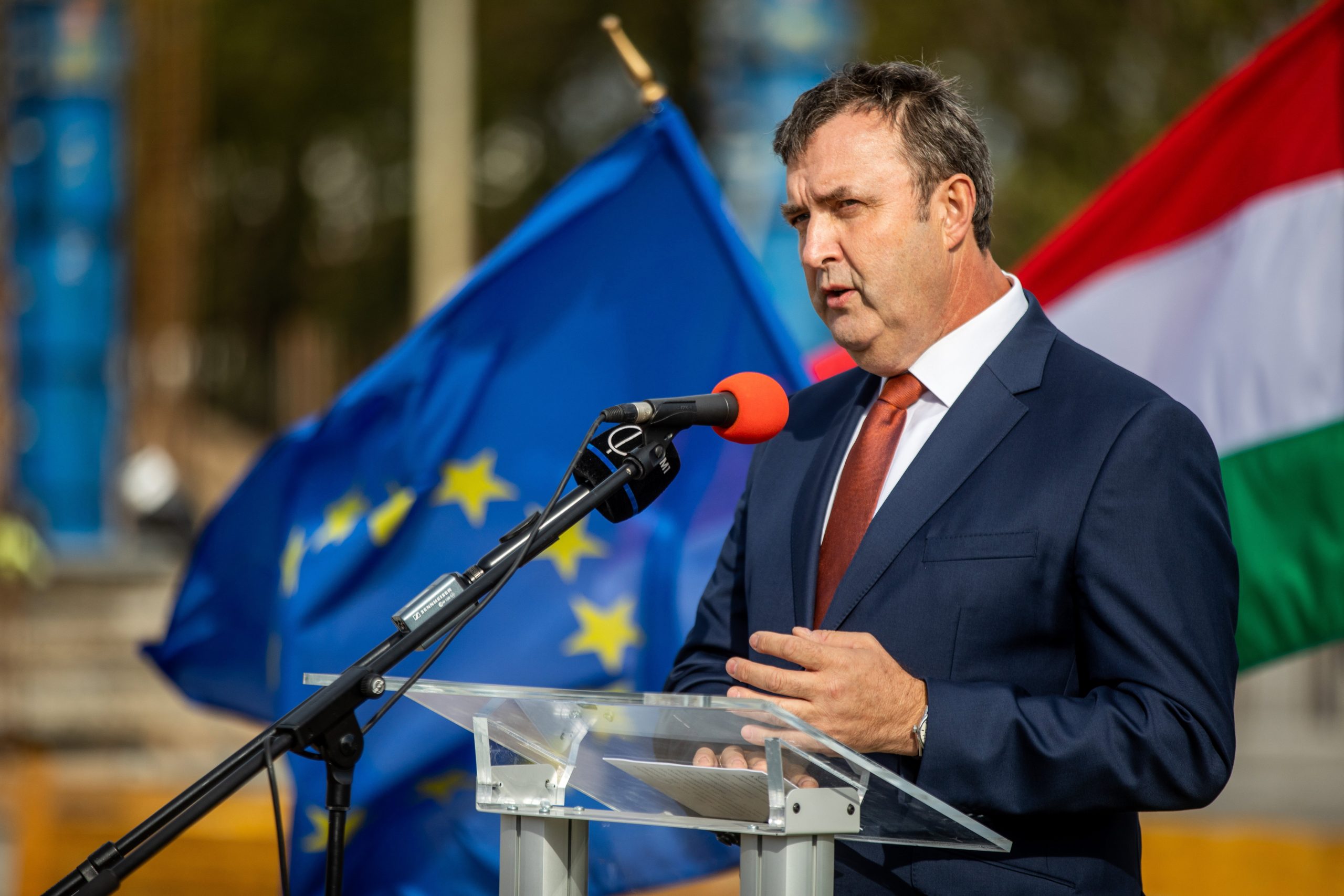 Innovation Minister Palkovics said Hungary could become a logistics and distribution hub in Central Europe if it can participate in a bigger share of trade volume between Asia and Western Europe.Continue reading

The statement quoted Palkovics as saying that Alstom’s plant at Mátranovák plays a key role in Nógrád County’s economy.

In the featured photo, Nándor Skuczi, President of the Nógrád County Assembly, Minister of Innovation and Technology László Palkovics, and Balázs Nagy, state secretary responsible for strategic affairs at the Ministry of Innovation and Technology (l-r) at the Northern Hungarian working meeting reviewing the complex development program for Salgótarján and Nógrád County until 2030. Featured photo by Péter Komka/MTI