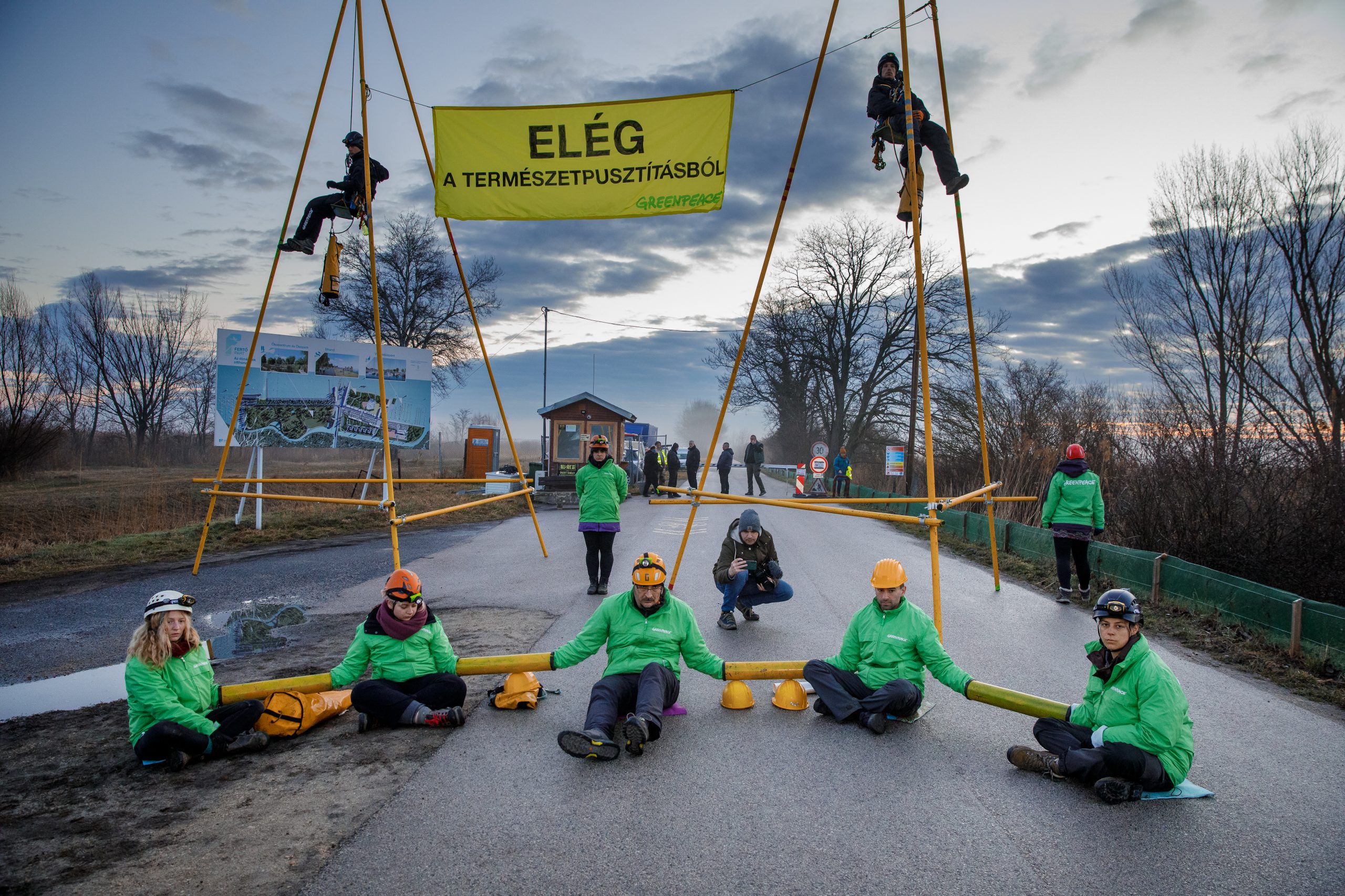 With human chains and banners on two-story-high scaffolding, Greenpeace activists are demanding a halt to a government mega-investment project destroying the area’s wildlife at Lake Fertő. The activists were also joined by actress Dorottya Udvaros.

The Friends of Lake Fertő and other local NGOs have been protesting against the project for a year and a half. Greenpeace Hungary most recently challenged the public procurement tender for the Fertő project at the Public Procurement Arbitration Committee. However, the Arbitration Committee rejected the application on the grounds that they were not entitled to examine it.

Greenpeace activists stood in front of the entrance to the Fertő Lake project on the outskirts of Fertőrákos at dawn on Wednesday. Their action is to draw attention to a national park being used for a luxury investment in the economic interests of a narrow group of people, rather than for the conservation of wildlife. The action was joined by Greenpeace ambassador, actress Dorottya Udvaros.

I am in awe of the life that has evolved over millions of years on this Earth. The creativity and imagination of humanity have been fulfilled in an amazing way over the past centuries. We have shown our strength, and now let us show how humble we can be, how much respect we have for life on Earth. For ourselves too,”

Dorottya Udvaros said at the scene.

In recent months, Greenpeace has been using all available legal means to stop the massive destruction of nature in the national park area. But instead of looking after our common treasure, the government is pouring more and more public money into destroying it. The budget for the project at Fertő is already over 45 billion forints, Hungarian Greenpeace writes on its website.

We have gone through every legal avenue to save Lake Fertő from this scandalous construction.

And it’s not just us: from UNESCO to the European Union, to the Hungarian Academy of Sciences, every genuine national and international conservation body agrees with us that this project should be stopped now. It is utterly disheartening that the values of this unique national park are being destroyed in front of our very eyes for their own self-interest,” said Katalin Rodics, conservation specialist of Greenpeace Hungary. 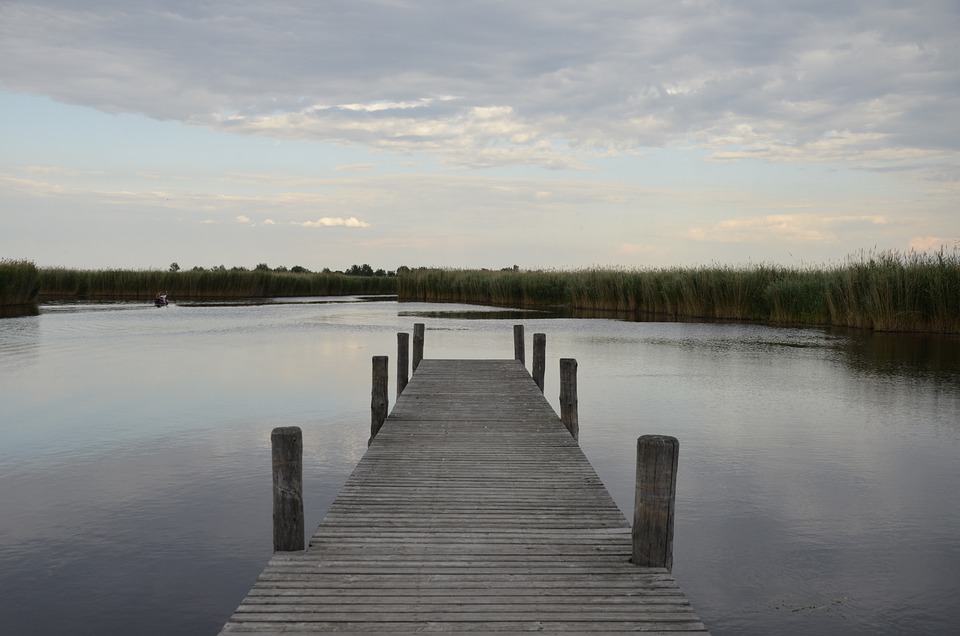 According to the NGO, the document published on December 24 specifies even larger dimensions for certain elements than in previous permits, and even lists new buildings for which the state-owned company does not have a permit.Continue reading

Lake Fertő is not only a national park and a Natura 2000 site, but it has also been added to the list of wetlands of special value by the Ramsar Convention for the protection of water birds and wetlands, and is a UNESCO World Heritage Site.

Now, a 53-hectare project would include a 100-room, 4-star hotel, and 26 luxury apartment buildings directly on the waterfront, a car park for 880 cars, a multi-story visitor center, an indoor sports complex with tennis courts and artificial turf football pitches, and a marina for 850 sailing boats and 450 rowing boats. The project would thereby take up some 53 hectares of the reedbeds, shores, and beds of Lake Fertő, largely by building developments that could be built outside the protected area, a few kilometers from the shore, except for the redundantly extended marinas, on a smaller scale, and in harmony with nature.

Greenpeace has also recently launched a new website about the Fertő and how the planned project threatens the area’s special natural values. 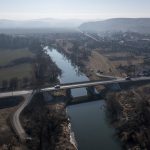 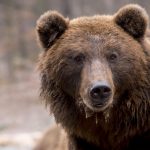