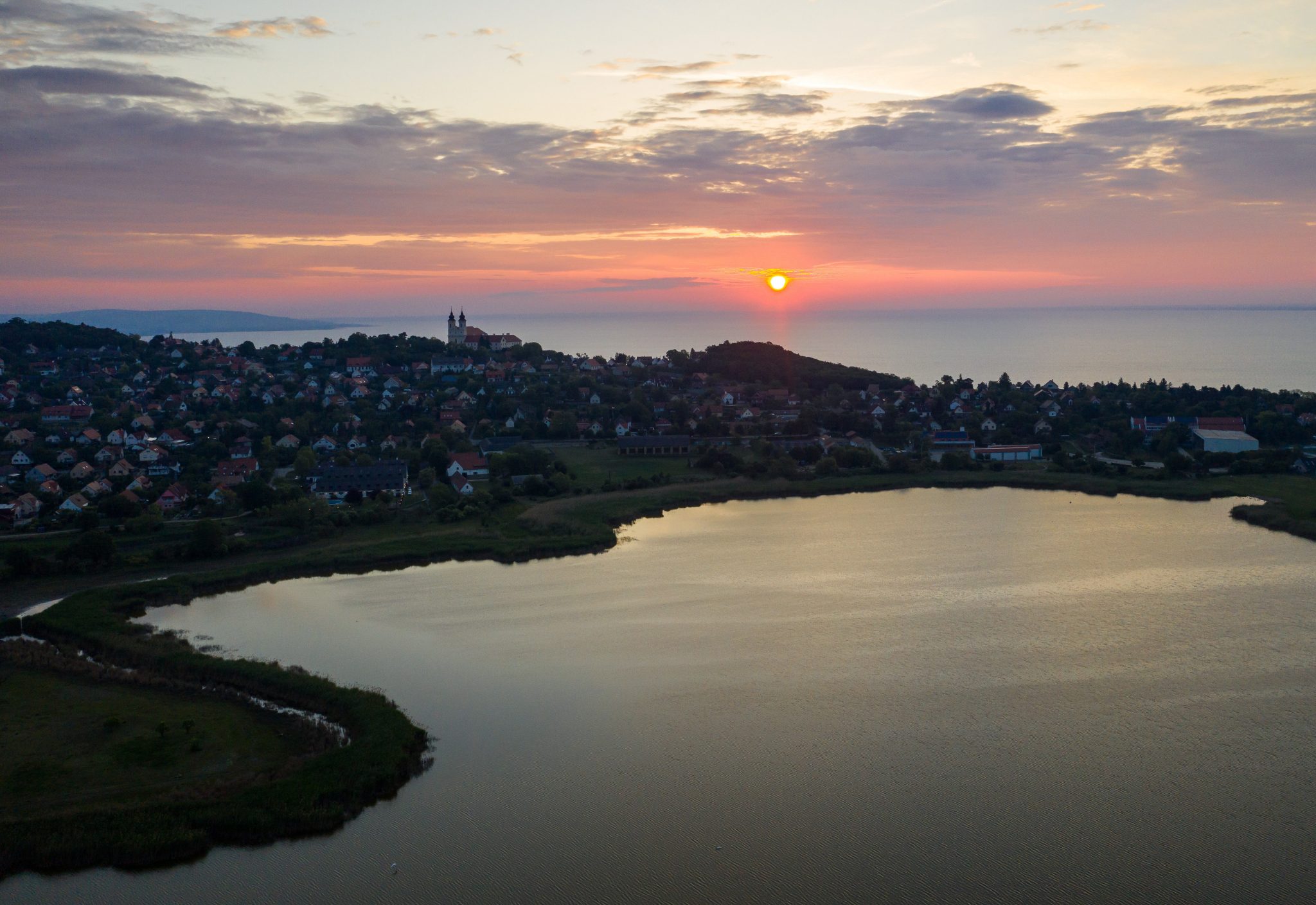 The opposition Socialist Party (MSZP) on Thursday said it has asked the Constitutional Court to retrospectively review and annul a section of a law on the protection of the Lake Balaton area that allows construction around the lake to be regulated by government and ministerial decrees.

Socialist Party director Zsolt Molnár told an online press conference that the 2018 law in question was only formally about the protection of Lake Balaton. In reality, he said, the law grants exemptions to its own ban on construction within a 30 metre radius of the lake if the projects are approved by government or ministerial decrees, he said.

“It’s time to put an end to Lake Balaton’s destruction and the construction of more marinas and residential parks at the expense of reeds, beaches and camping sites,” Molnár said.

He said his party was committed to continuing its fight to preserve Lake Balaton and other natural lakes for future generations in the Constitutional Court as well. 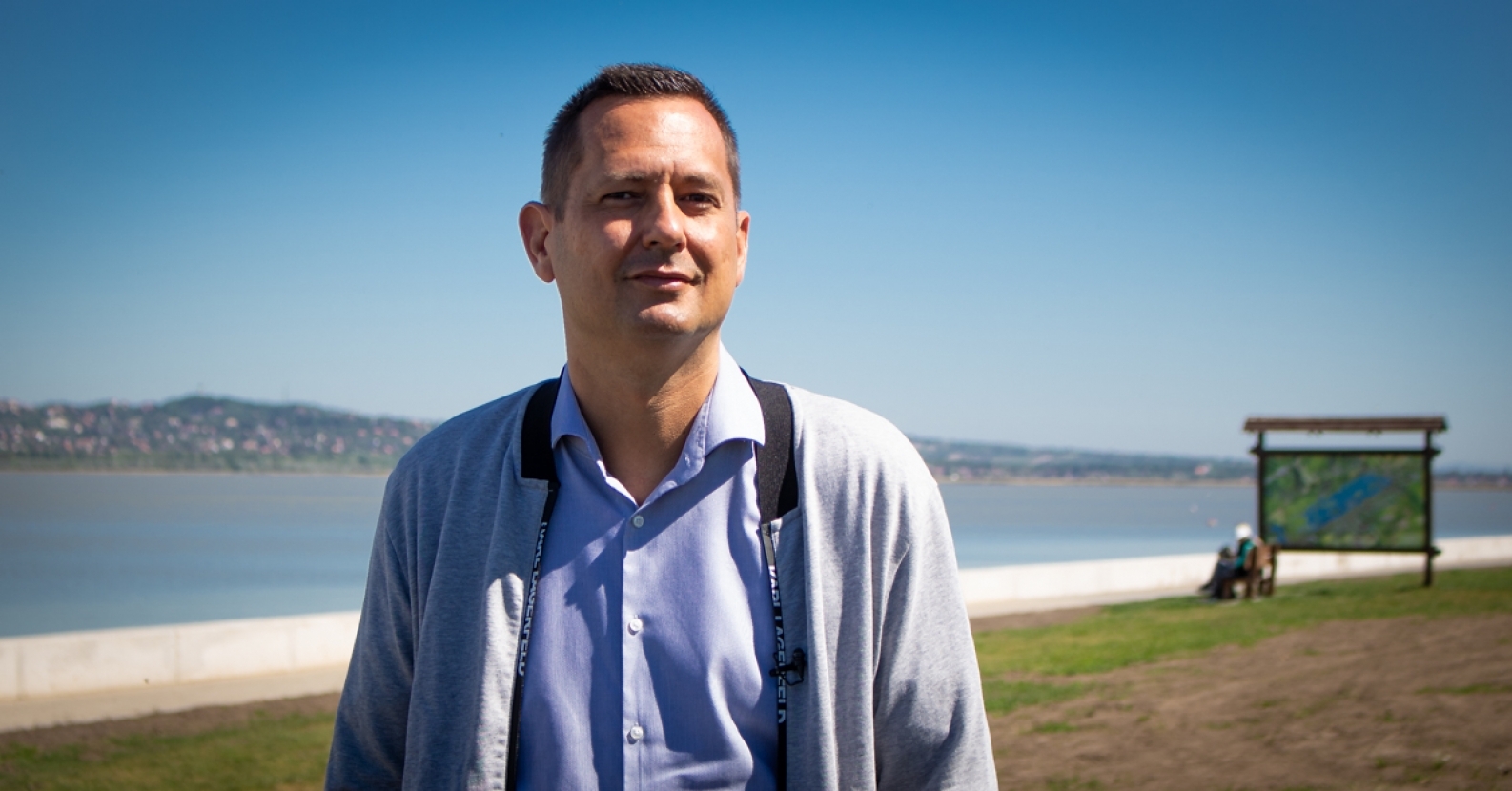 "The Socialists "represent the 99 percent that want no barbed wire or fence around natural waters."Continue reading