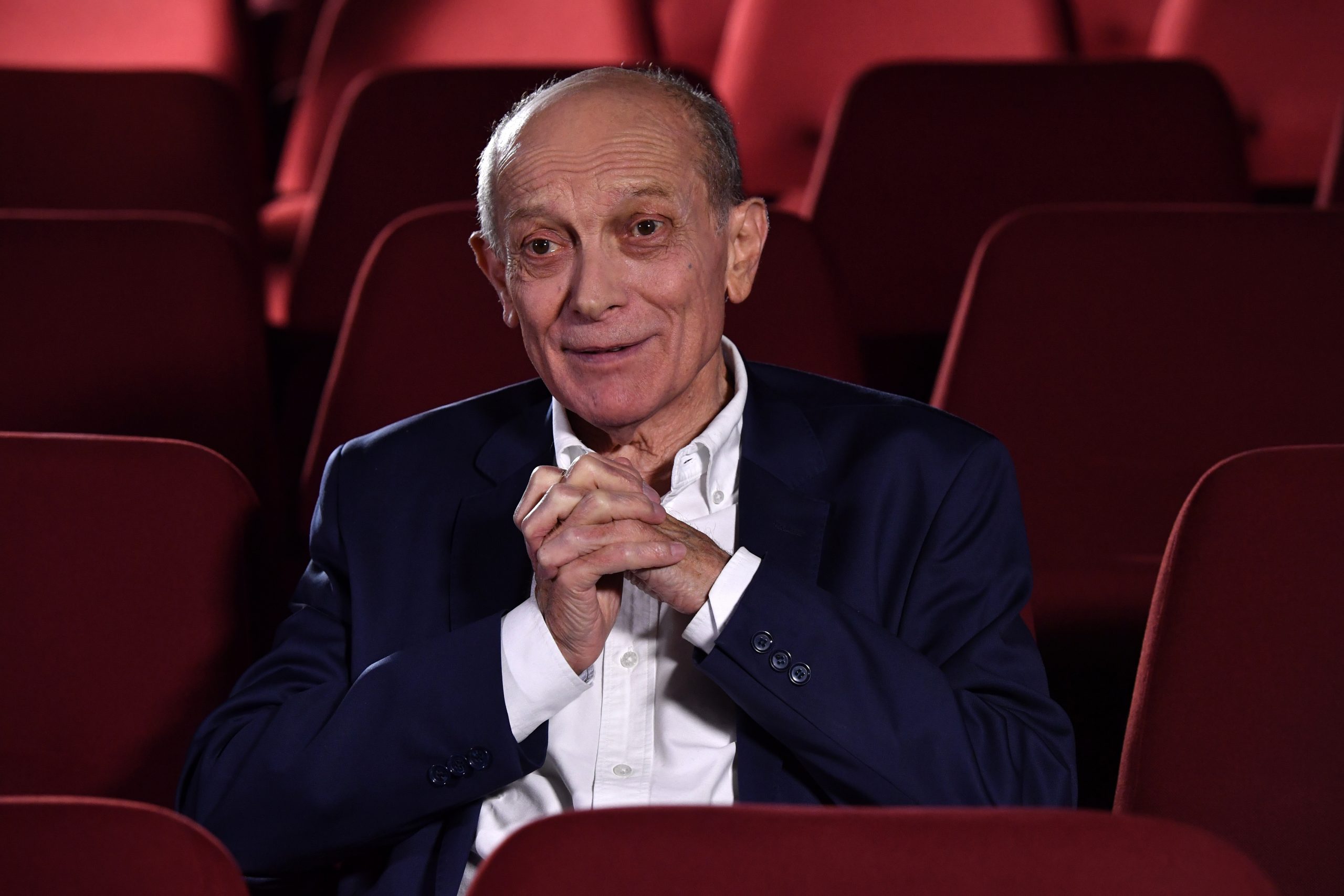 Lajos Balázsovits, Hungarian actor, theater and stage director, was elected by his colleagues to fill the vacant seat left by the death of Péter Haumann.

On June 22nd, the Actors of the Nation met at the National Theater, and as of yesterday, Lajos Balázsovits is the new holder of the title.

The title of ‘Actor of the Nation’ and ‘Actress of the Nation’ can be awarded to those who have reached the age of 62 and have spent forty years in the acting profession or at least twenty seasons – at least one role per season – on the stage of the National Theater.

During their artistic careers, they have achieved outstanding merits in the fields of cultivating the Hungarian language, interpreting national literature, and developing and promoting Hungarian theater and national drama.

The title was awarded for the first time in 2000, and can be held by a maximum of twelve people, who receive a monthly net allowance of HUF 630,000 (almost EUR 1,600) for the rest of their lives. If a holder of the title dies, the other holders elect a new actor by a unanimous vote.

Lajos Balázsovits was born on December 4, 1946, in Nagykanizsa. As a high school student in his hometown, he started to work in theater in the drama circle of the Jenő Landler (now Lajos Batthyány) High School, led by László Harkány. In 1965 he was admitted to the University of Theater and Film Arts, where he graduated in 1969.

As a college student, he performed several times at the Madách Theater, and after graduation he joined the theater company. From 1974 he was a member of the Vígszínház, then from 1979 of the Mafilm cast, and from 1982 to 1990, he was again a member of the Madách Theater. In 1991, he joined the National Theater, and from 1992 to 2012 he was director of the Budapest Játékszín. 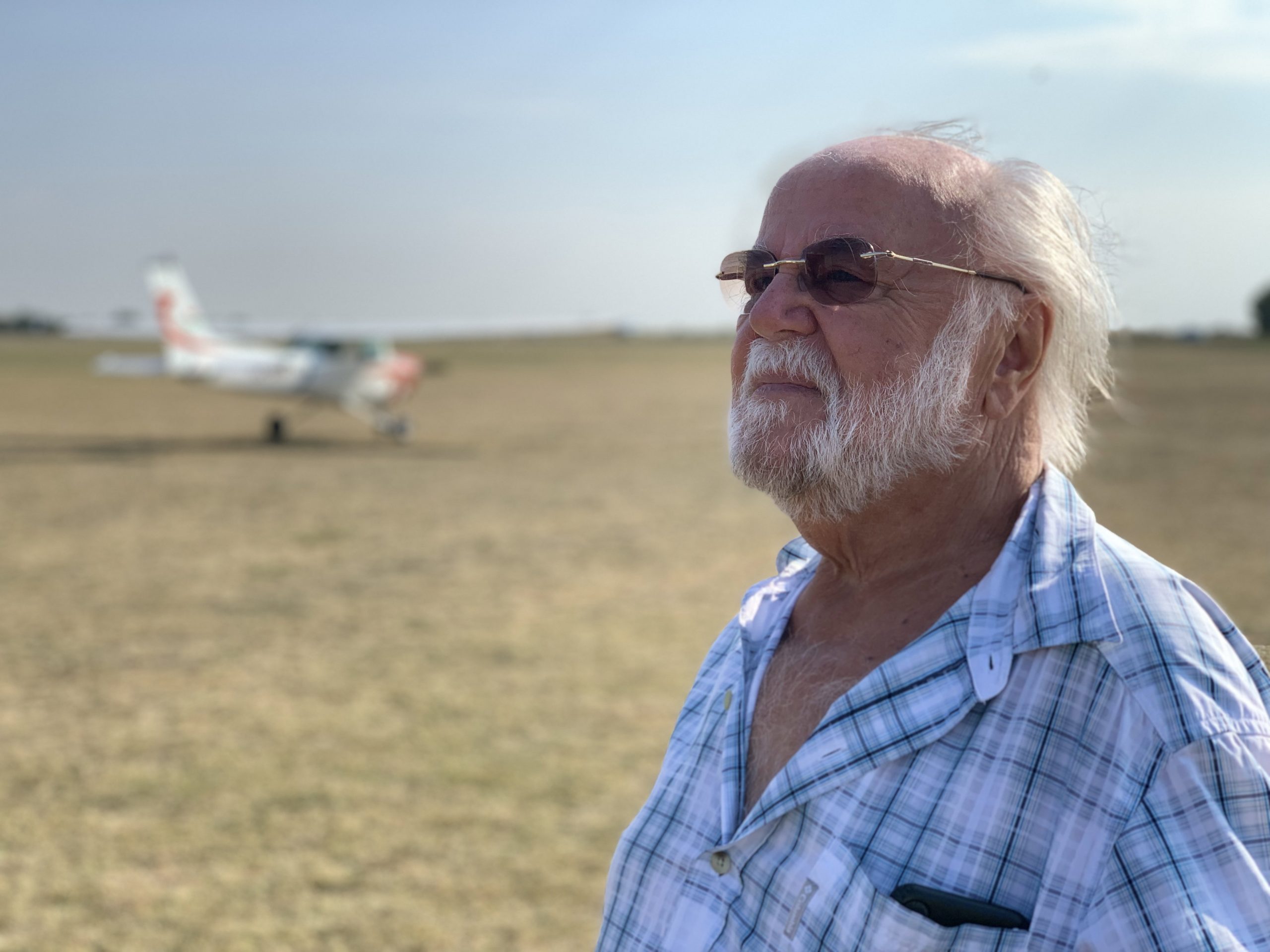 "There is hardly a generation in Hungary today who would not have had a defining experience from one of his performances," Budapest mayor Gergely Karácsony wrote about the late actor.Continue reading

Balázsovits started filming as a college student and became one of Miklós Jancsó’s regular actors as a young professional. But he also played in important films by Károly Makk, Márta Mészáros, and Sándor Sára, but from the 1990s onwards he concentrated more on the world of theater as a director and theater director, in addition to his acting roles. However, even then he did not refuse Miklós Jancsó’s invitations: he also acted in Isten hátrafelé megy (God Goes Backwards), Kék Duna keringő (Blue Danube Waltz), A mohácsi vész (The Mohács Massacre) and Ede megevé ebédem (Ede Ate My Lunch).

Balázsovits was awarded the Béla Balázs Prize in 1982, was elected a Meritorious Artist in 1987, and since 2015 has been a perpetual member of the Society of Immortals. In 2020, he was elected honorary citizen of Nagykanizsa by the mayor of the city. His wife, Éva Almási, is an actress; also an ‘Actress of the Nation,’ and their daughter, Edit Balázsovits, is also an actress.