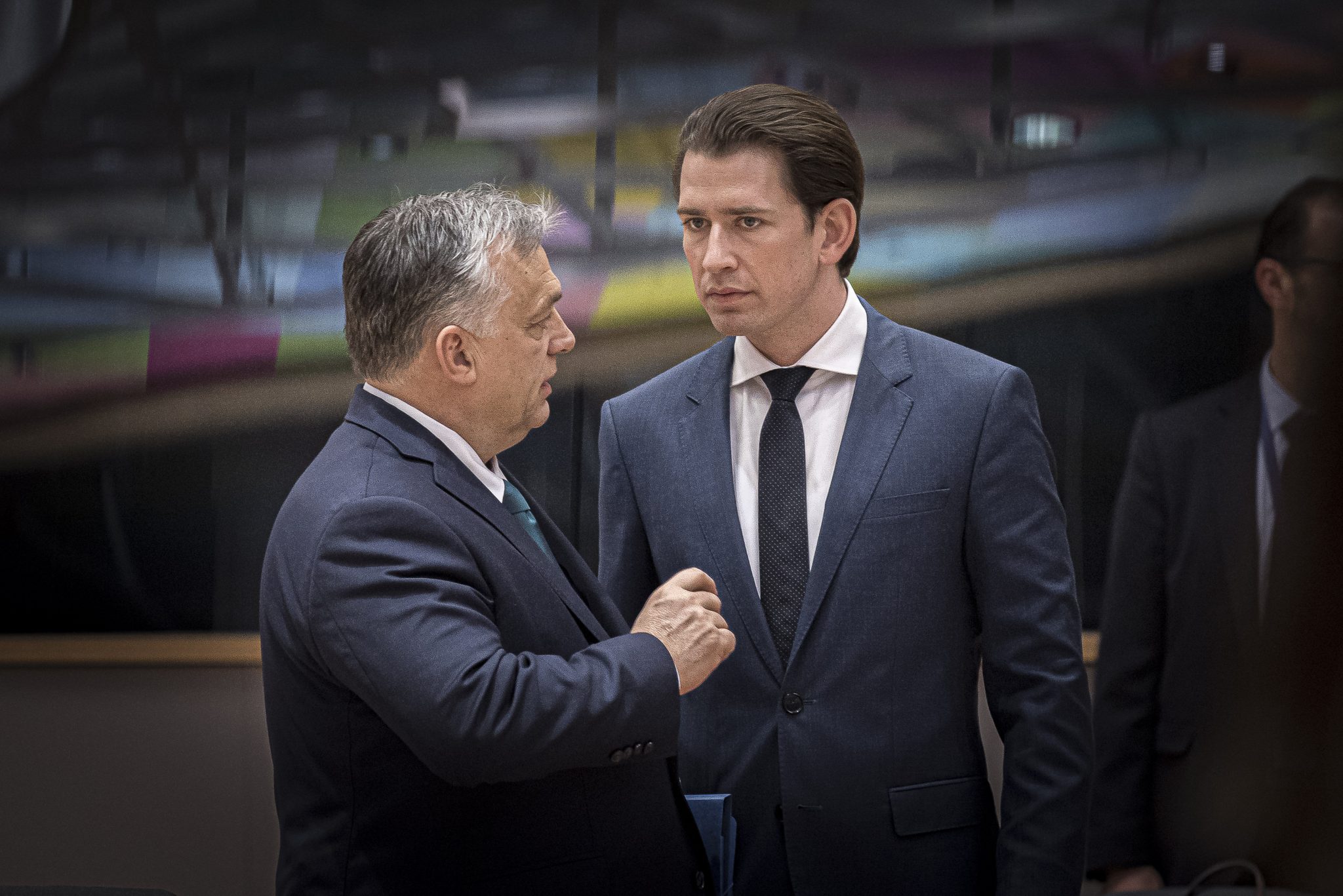 Austrian Chancellor Sebastian Kurz has called for “more fairness” for Hungary and Poland in the debates on the rule of law in the European Union.

Kurz told the German Funke-Mediengruppe and French daily Ouest-France that, while upholding the rule of law and the core values of the EU were crucial for the “continued existence” of the bloc, “those rules should apply to all member states.”

“I believe that it is wrong to only talk about Poland and Hungary here,” Kurz said.

This is not the first time Kurz called for a more balanced approach on the issue. In an interview with the “Frankfurter Allgemeine Zeitung” at the end of 2019, he criticized a “partially existing Western arrogance” towards Eastern Europeans. “Anti-European ideas” exist not only in Eastern Europe, but also in the West, he said at the time.

The concept of the rule of law “idolised by the left” is “an arbitrary political tool used to sidestep meaningful debates” and avoid having to hear out political opponents, Justice Minister Judit Varga said in an article in the Saturday issue of daily Magyar Nemzet. The minister noted that Hungary and Poland have challenged the […]Continue reading

The Austrian opposition has condemned the Chancellor for his statements and said he was too lenient.

It is completely inappropriate for the Chancellor to step into the breach for Poland and Hungary, said liberal NEOS spokeswoman for Europe, Claudia Gamon: “Kurz’s statements undermine the efforts of many member states which want to uphold the rule of law within the EU.” She added that“If Kurz thinks it is wrong to single out Poland and Hungary in the debate surrounding the rule of law, then I ask myself whether he has not noticed how fundamental and human rights are increasingly being dismantled there.”

SPÖ spokesperson for European Affairs, Jörg Leichtfried, has also criticized Kurz for “taking the side of the authoritarian regimes in Hungary and Poland and for “playing down” the deterioration of press freedom, democracy and LGBT rights in these countries.