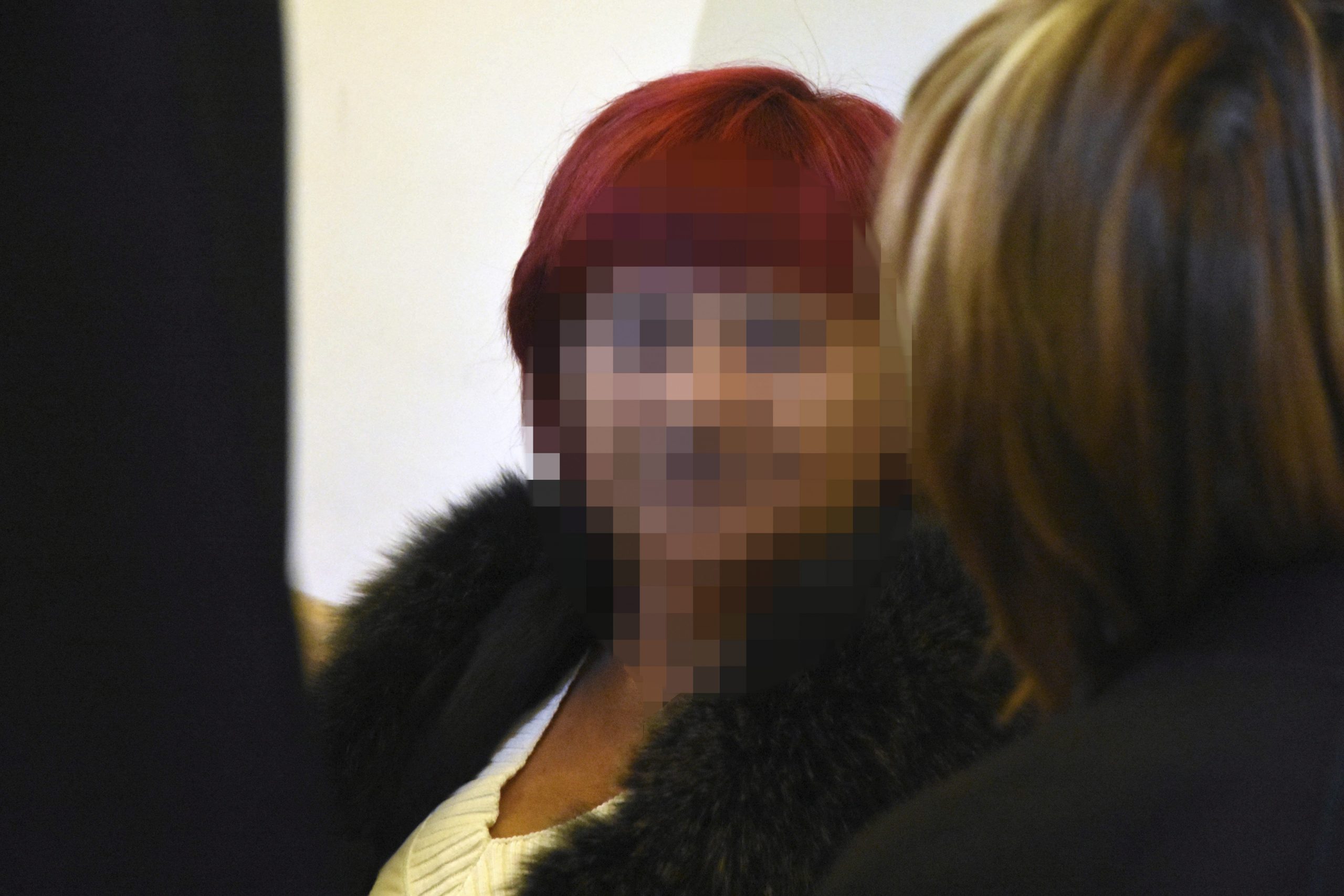 A local court on Friday sentenced Mária D., the former head of failed travel agency Kun-Mediátor, which illegally operated as an investment bank on the side, in absentia to ten years in prison for embezzlement and fraud.

In its non-binding ruling, the Szolnok court also fined D. over 5.4 million forints (EUR 14,940) and banned her from holding business leadership positions. She will be eligible for release after serving two-thirds of her sentence.

The court said Kun-Mediátor had defrauded its clients of around 10 billion forints (EUR 27,9 million) by promising them large interest on their deposits.

It also ordered seizures of assets from the company, Mária D. and two of her relatives.

The defendant has also been ordered to pay a combined 129.3 million forints to five of the company’s clients as compensation.

D.’s attorney has appealed the sentence.

Mária D. was arrested on a Belize island in late 2016 on suspicion of large-scale embezzlement.

Police launched an investigation in April 2015 after a run on the travel agency.

The company has been under liquidation since 2016. 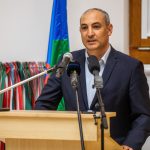 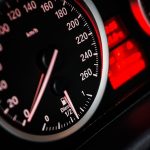 Hungary Among Forerunners in Speedometer Manipulation in Europe