The average gross wage in Hungary climbed an annual 17.5 percent to 511,400 forints (EUR 1,338) in March, the Central Statistical Office (KSH) said on Tuesday.

The data for full-timers at businesses with at least five people on payroll show the average net wage rose at the same clip to 340,100 forints. The gross median wage increased by 15.0 percent to 394,500 forints.

Hungary’s statutory minimum wage was raised by over 19 percent from the start of the year, while the salaries of many people employed in the public sector were bumped up, putting wage growth in the double digits from January. 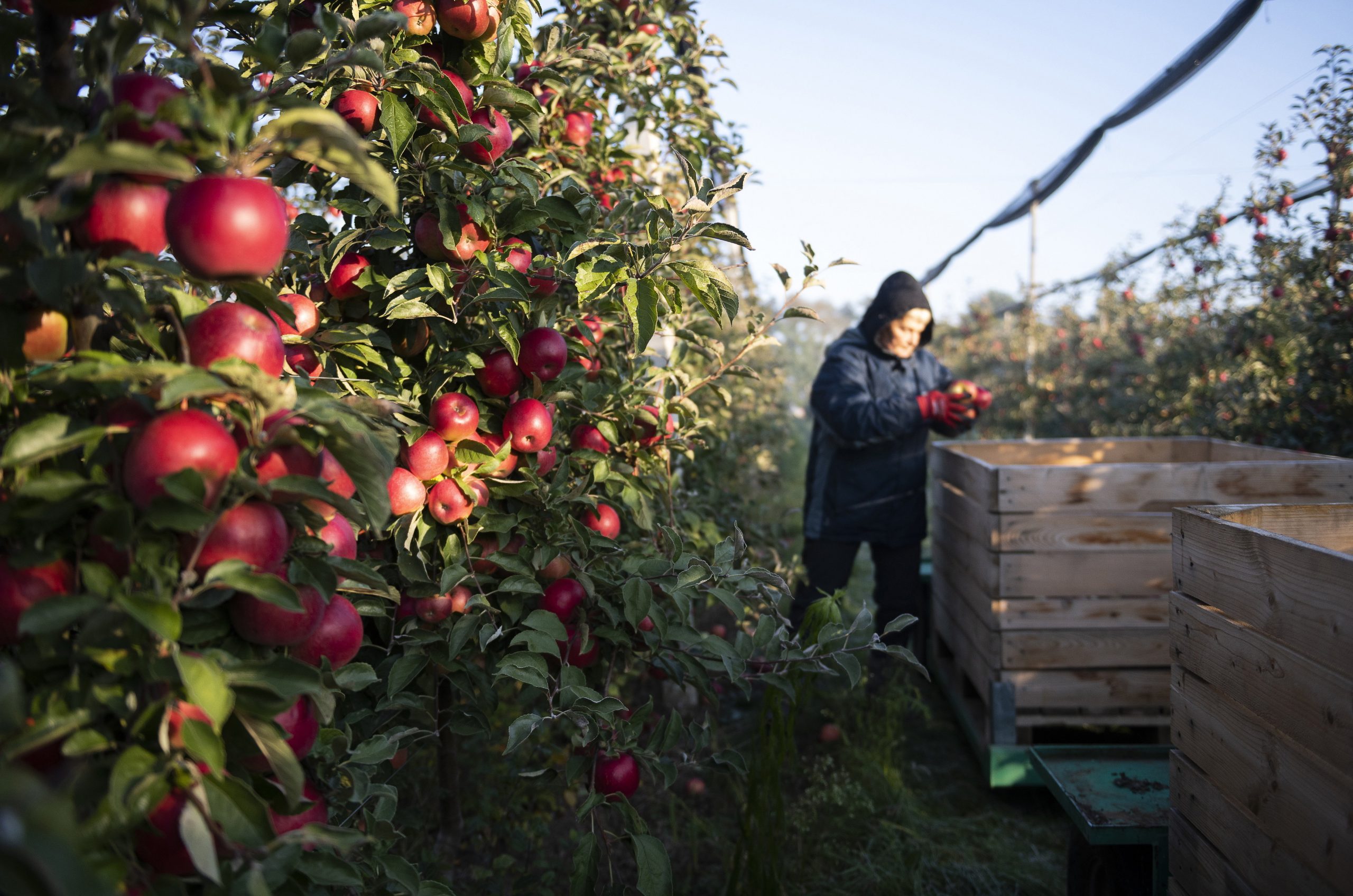 Magyar Bankholding-Takarékbank chief analyst András Horváth said that the March wage rise, which beat expectations, was supported by pass-through of the minimum wage rise to the rest of the pay scale as well as employers’ efforts to attract and keep workers amid the high inflation environment. For the full year, real wages could climb over 5 percent, boosting household consumption, he added.

Related article
What is Behind Hungary's Record Spike in Salaries? 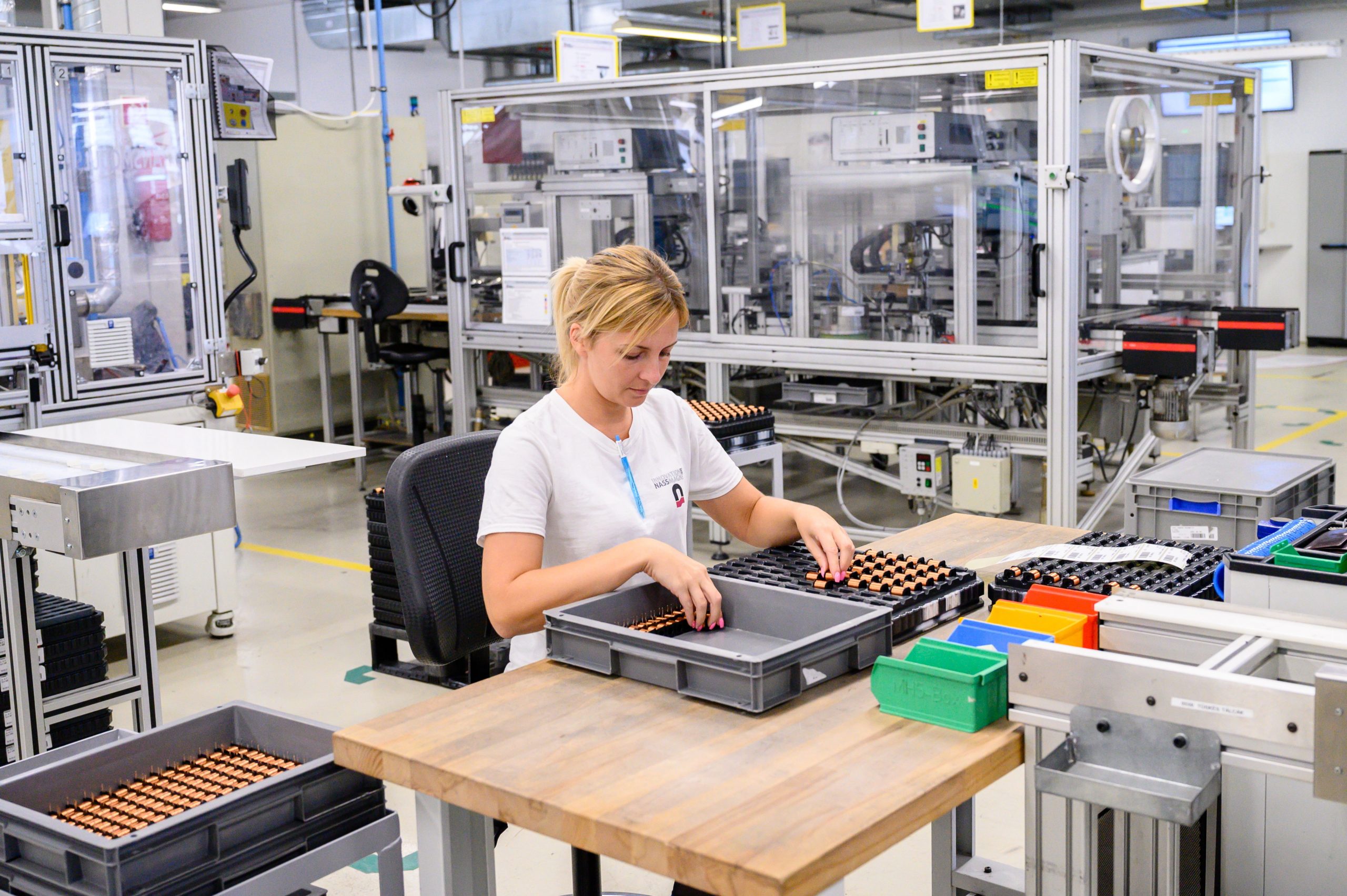 Despite an officially reported annual increase of 32% in Hungarian salaries in February, most people have not seen their wages rise anywhere near that much.Continue reading

ING Bank senior analyst Péter Virovácz said the fresh data underpin the projection of experts at the lender for full-year wage growth of around 15 percent. 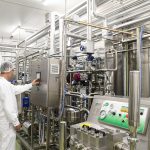 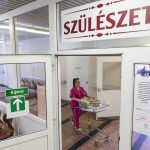