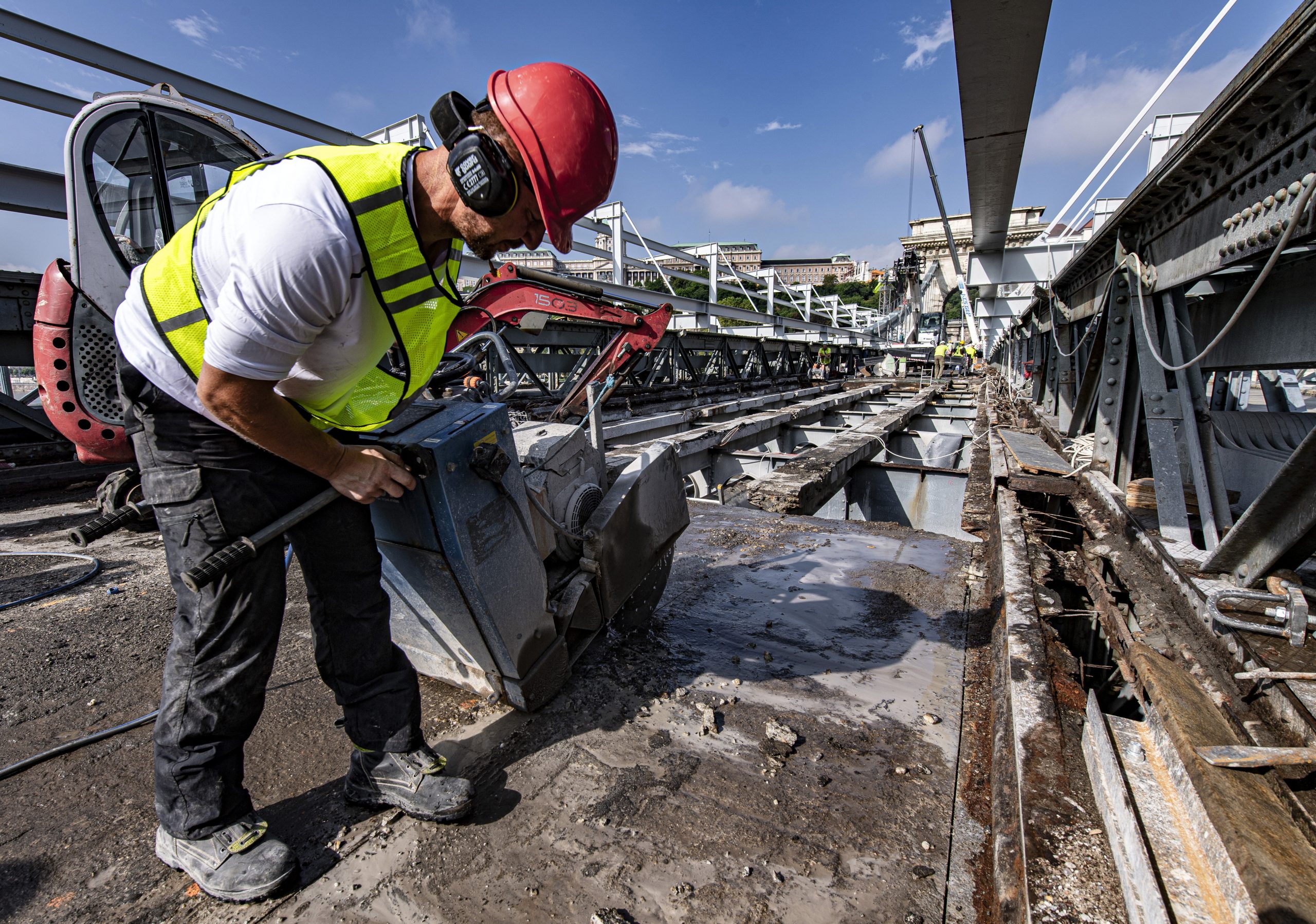 Hungary’s jobless rate was at 3.9 percent in October, edging down from 4.0 percent in September and 4.1 percent in the same month a year earlier, data released by the Central Statistical Office (KSH) on Monday show.

KSH noted that data from the National Employment Service (NFSZ) show there were 246,000 registered jobseekers at the end of October, down 19.6 percent from twelve months earlier.

The number of economically active people in the age group stood at 4,876,300, giving Hungary an activity rate of 66.4 percent.

ING Bank chief analyst Páter Virovácz said the unemployment rate has been basically unchanged for six months, the number of unemployed is broadly the same as in May or July. The small decrease in October can be attributed to some people quitting the job market, not an increase in employment. ING analysts do not expect the fourth wave of the coronavirus pandemic to cause serious problems on the labour market. By the end of the year the unemployment rate could drop to 3.8 percent, he said.

Takarekbank senior analyst András Horváth said unemployment could be at 4 percent this year and at 3.3 percent next year. Steps taken by the government to preserve workplaces have substantially contributed to protecting jobs. In H2 labour market conditions have become similar to those one in 2019, characterized by labour shortages and intense wage competition between firms.