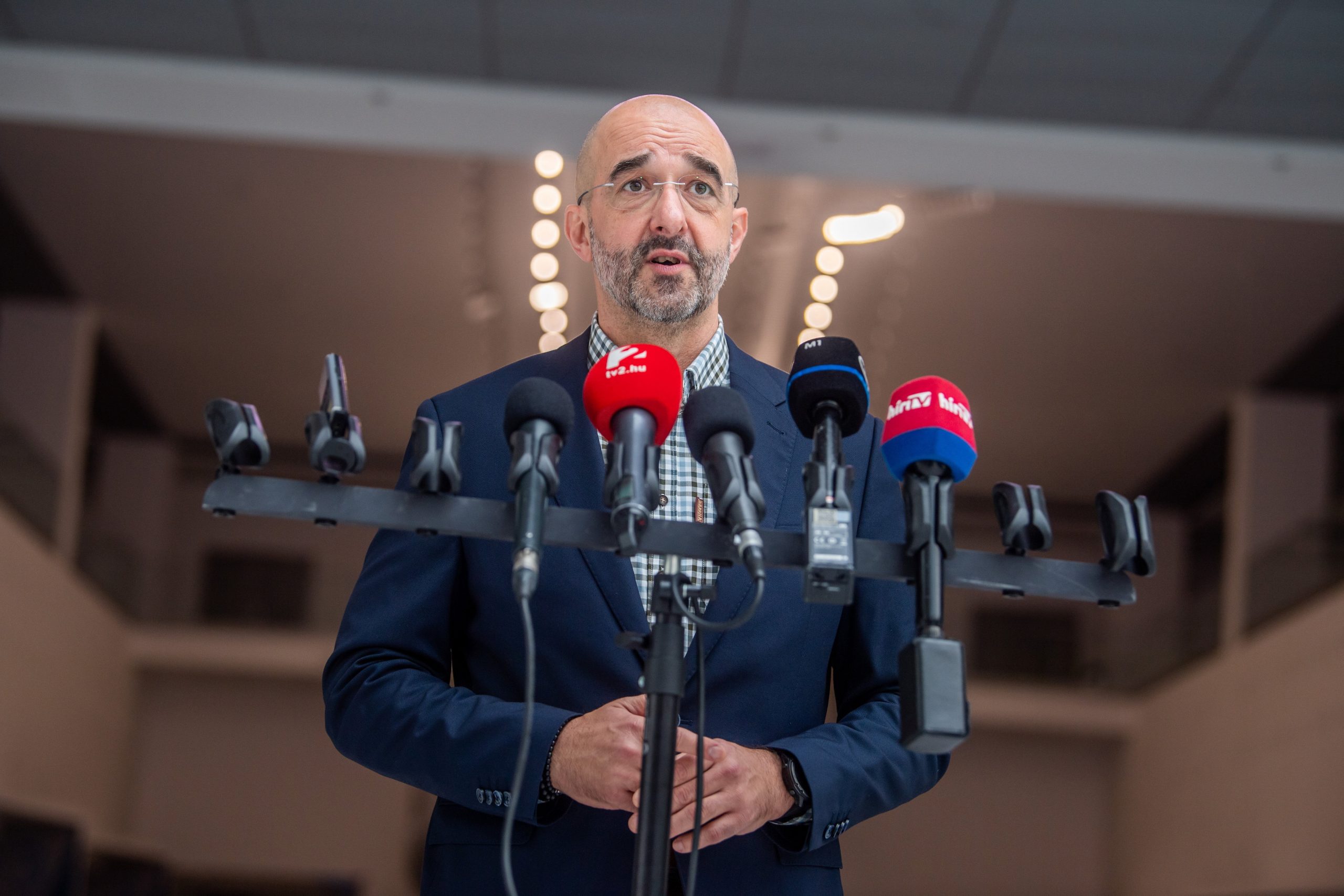 A proposal by Brussels to ban oil imports from Russia by the end of next year is “against Hungarian national energy security”, Zoltán Kovács, state secretary for international communications and relations, told CNN on Wednesday.

Kovács said in his interview that Hungary received 65 percent of crude oil supplies and 85 percent of natural gas from Russia.

“We have inherited a one-sided dependence on Russia after the fall of communism,” he said, adding that the government has been trying in the past 12 years to increase the diversity of energy supplies. Hungary will not be able to find an alternative source to replace Russian energy in the short deadline proposed by the EU, he added. Calculations show that such a changeover would take at least three to five years, he said.

“We haven’t received much assistance on behalf of the European Union so far, beyond the energy terminal in Croatia. So simply neither resources nor capacity, nor alternative resources, are available for Hungary for the moment and for the foreseeable future,” he said.

In response to a question, Kovács denied reports that Hungary was pre-warned by Russia of the invasion of Ukraine. Hungary has “received information and intelligence with the same pace and the same time as other NATO allies”, he added.