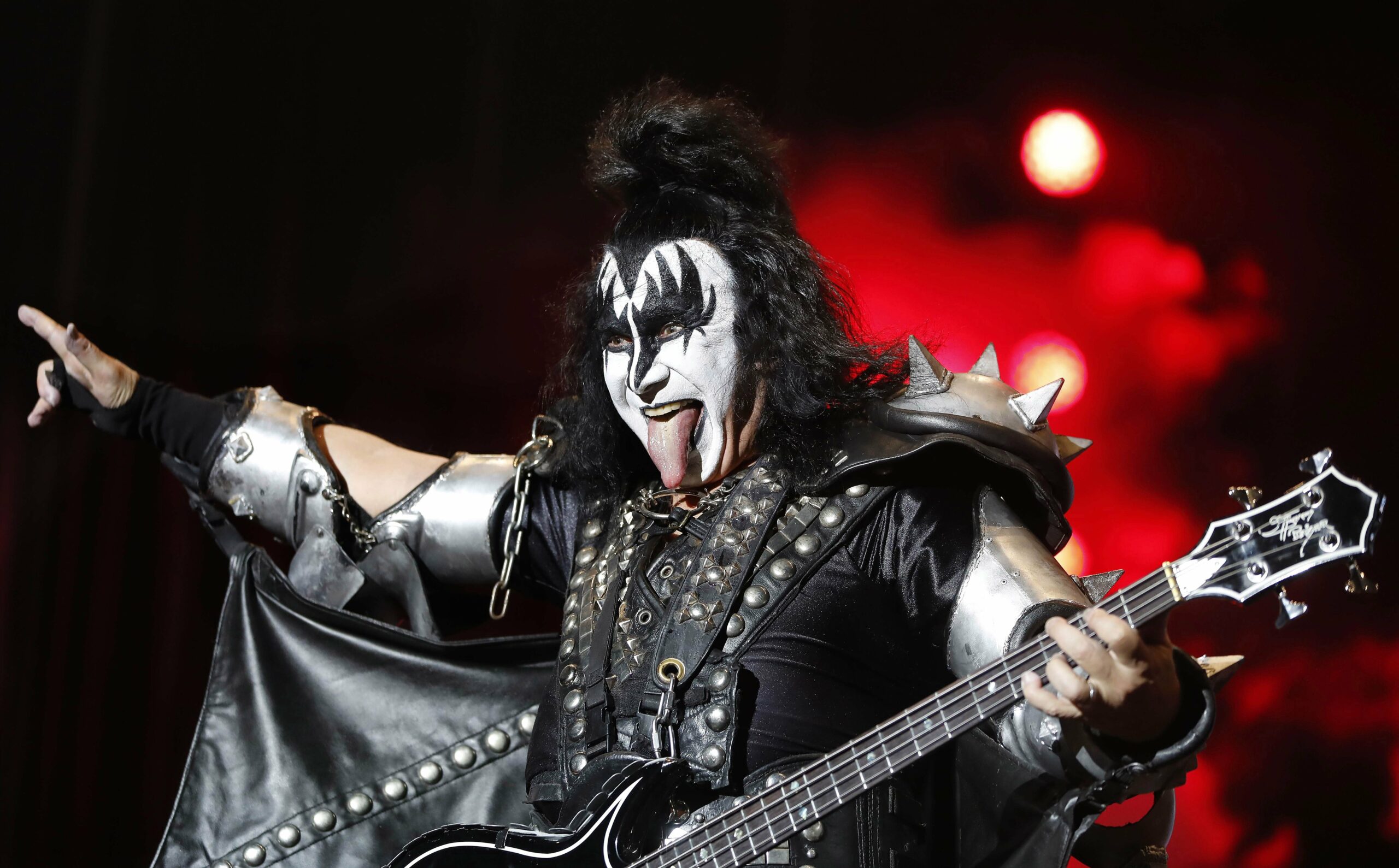 After fifty years of making music, KISS will be retiring, but as part of their farewell tour which started in 2019, they are visiting Hungary this summer. Born in Israel to a Hungarian father and mother, Gene Simmons shared the news about their Budapest concert in Hungarian.

Gene Simmons, bassist and co-lead singer of KISS, messaged the Hungarian fans in their mother tongue:

As LiveNation writes, “after an epic 45-year career that launched an era of rock n roll legends, KISS launched their final ever tour in 2019. Known for their trademark larger-than-life blistering performances, KISS has proven for decades why they are hands down the most iconic live show in rock n roll.  The Rock & Roll Hall of Famers, who have sold more than 100 million albums worldwide, have said this tour is devoted to the millions of KISS Army fans. The farewell tour will stop at Budapest Arena as well.” 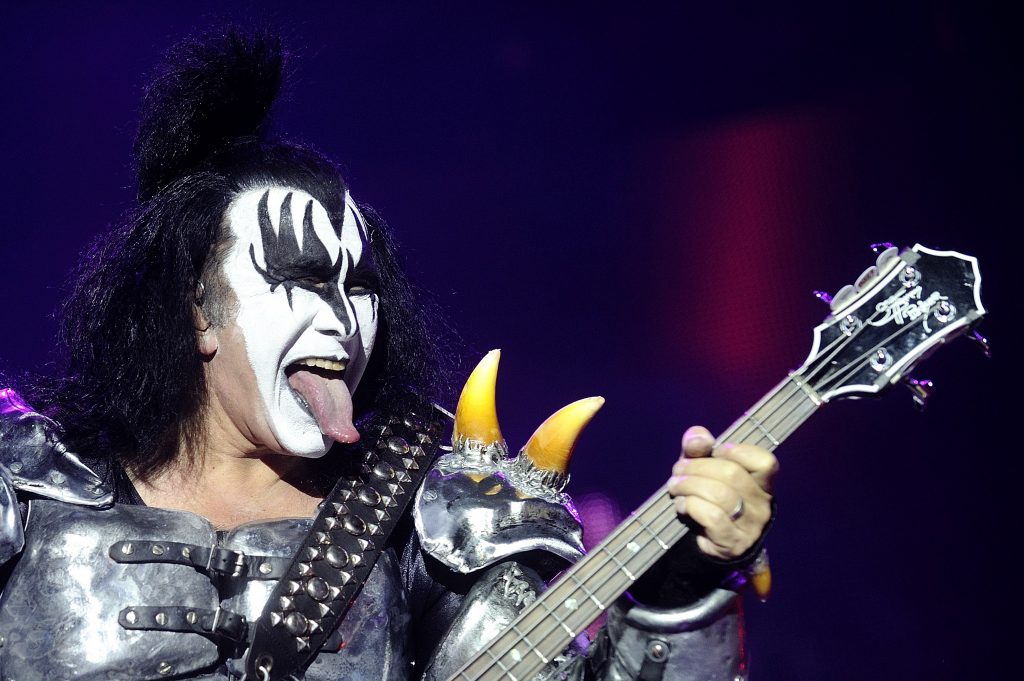 Gene Simmons,  musician, singer, songwriter, record producer, entrepreneur, actor and television personality, guitarist and co-lead singer of the legendary rock band Kiss, whose turning 70 this month, talked to Hungarian daily Magyar Nemzet about the band’s three-year-long farewell tour, where they also say goodbye to Hungarian fans. Simmons, who has been with Kiss for almost half […]Continue reading

Tickets to KISS’ Budapest concert, which will take place on July 14th as part of the End of the Road World Tour, can be purchased here.