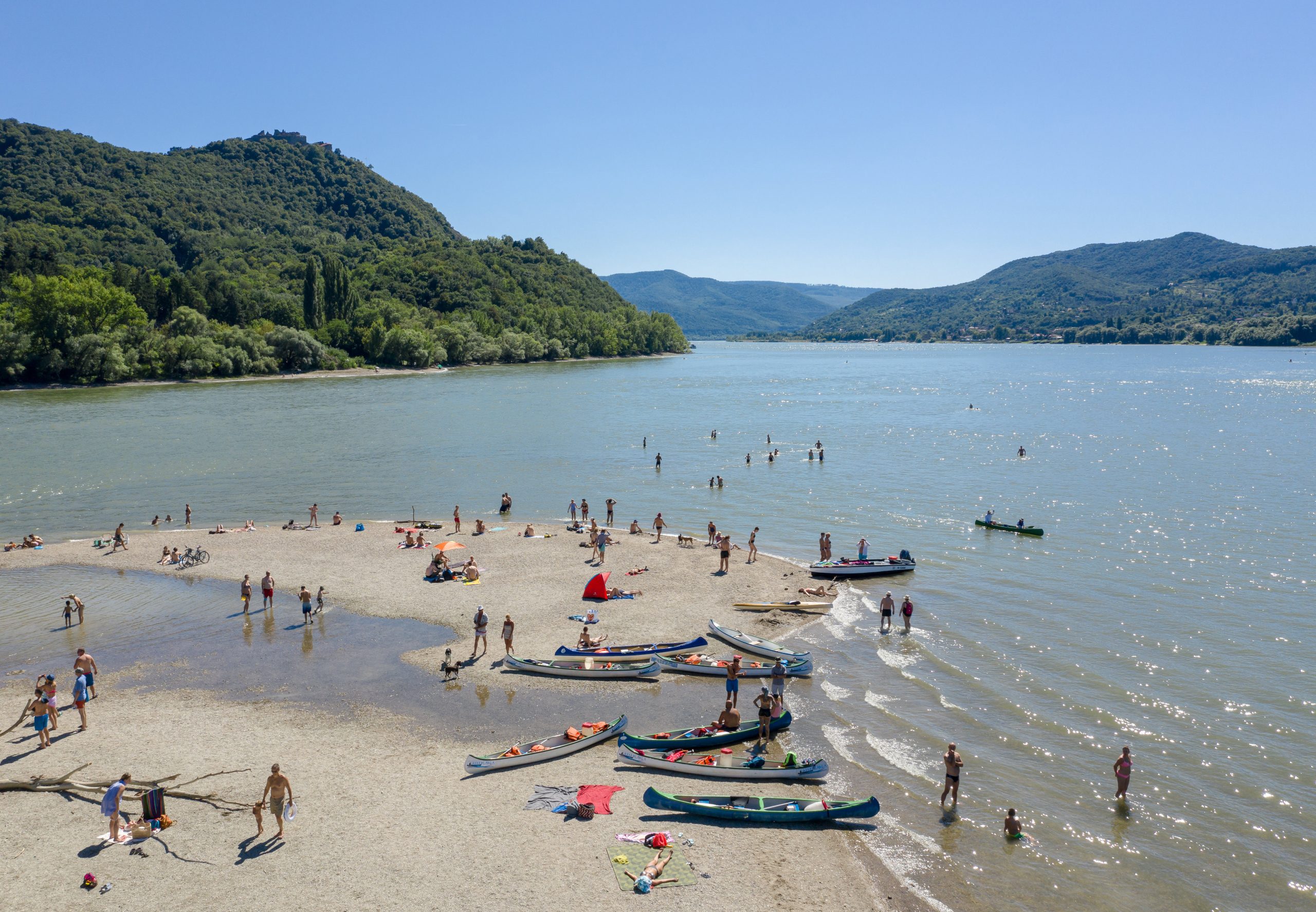 The so-called “Island Peak” near Kisoroszi is declared a nature reserve of national importance, meaning the planned investments in the area can be stopped. This was announced by the Ministry of Agriculture on Monday. However, only a few weeks ago the government, through the tourism agency, gave 370 million HUF (EUR 1,055,000) for the developments.

As we reported earlier, the Kisoroszi Municipality was planning a major development of the popular camping and vacation resort on the northern tip of the Szentendre Danube Island, known as the “Szigetcsúcs” (Island Tip or Island Peak in English) of Kisoroszi. The plan was to asphalt the road to the tip of the island, create an extended parking lot, and install 14 mobile containers, 44 toilets, and 30 shower cabins.

The ‘Szigetcsúcs’ has long been popular among those who are either just stopping by for a day by car or with canoe, or for the many who choose to stay for a longer period with a tent. It is also located in a very scenic location: in the middle of Danube Bend with sights of Visegrád Castle or over to Nagymaros. Faithfully in accordance with the location’s reputation, infrastructure is also limited: only two blocks of toilets serve campers, and there is no electricity. Back in the 80s, due to increased vehicle traffic, a gate was set up in order to prevent vehicles from reaching the camping and bathing areas. In addition, the territory is officially a NATURA 2000 area, which means it falls under a kind of protection.

Lately, however, especially on weekends, many have been flocking out to the shore, resulting in crowds and their accompanying features: often mounting garbage, etc. This is exactly one of the reasons which the local government bases its arguments on when confirming the need for the development works.

The ministry now announced that due to an “administrative error” in the establishment of the Danube-Ipoly National Park in 1997, the area at the northern tip of Szentendre Island was not declared a protected area, so the national park could not enforce the aspects of nature protection. According to the statement, the correction was ordered by the Minister of Agriculture in the last few days.

In recent weeks, the public debate has been dominated by the controversy surrounding the development of the island peak in Kisoroszi. As the State Secretary for Development Policy, I know that development can only go smoothly with the full understanding, goodwill, and support of the local population. It is in everyone’s interest to create orderly conditions, and it is in everyone’s interest to ensure that the end result is to everyone’s satisfaction! That is why I have proposed to the Government that the project should not proceed.”

Several people protested against the project before, even a civil petition was started. But the Kisoroszi municipality already received 370 million HUF (EUR 1,054,864) from the Hungarian Tourism Agency for the development following a government decision. 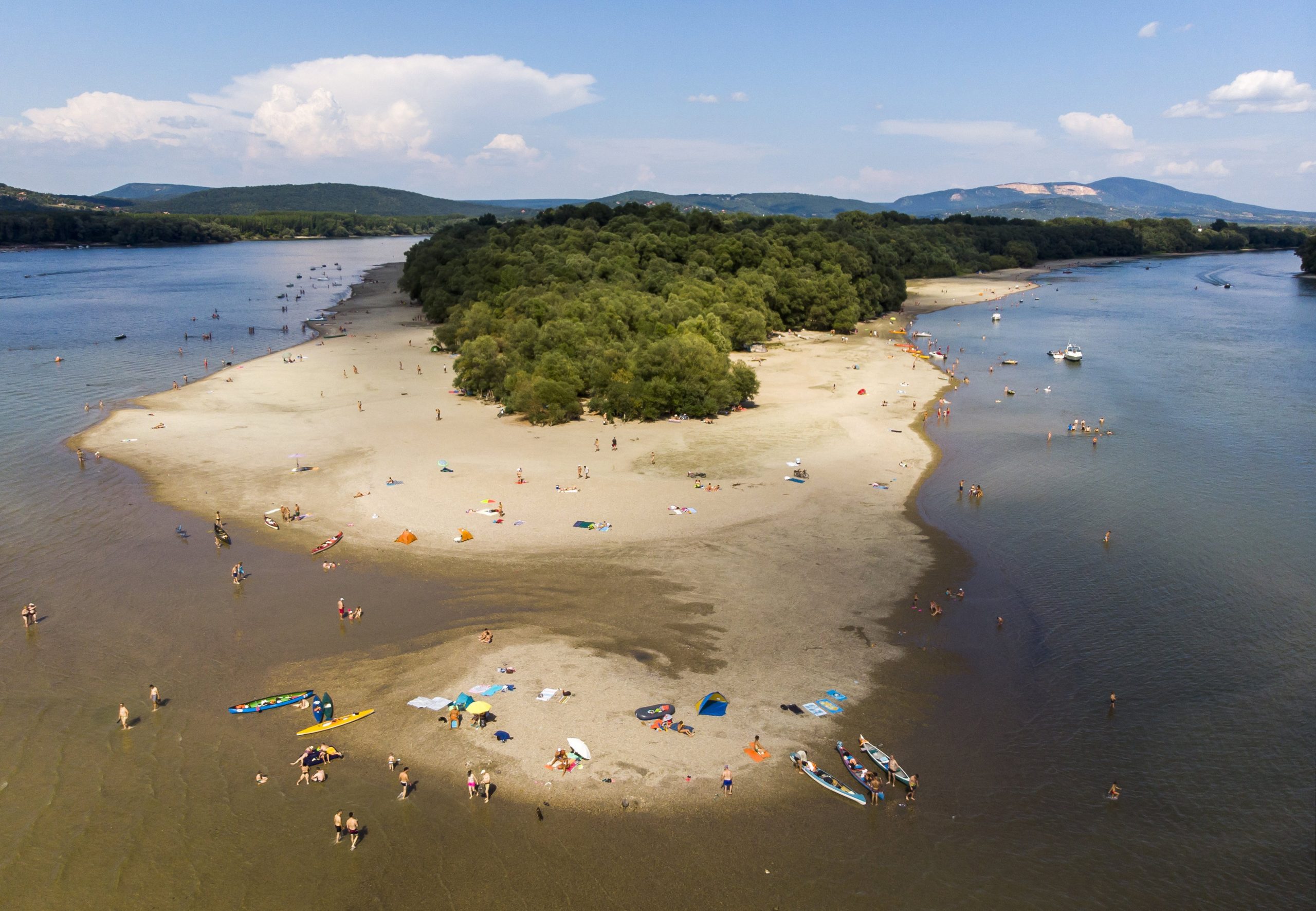 Due to its wild, off-the-beaten-track and scenic atmosphere, many view the nearing development works with mistrust.Continue reading

As the ministry wrote, the ordinance amending the nature conservation classification will be published in the Hungarian Official Gazette on Monday evening, which will provide an opportunity to review the previously issued regulatory permits and stop the project.