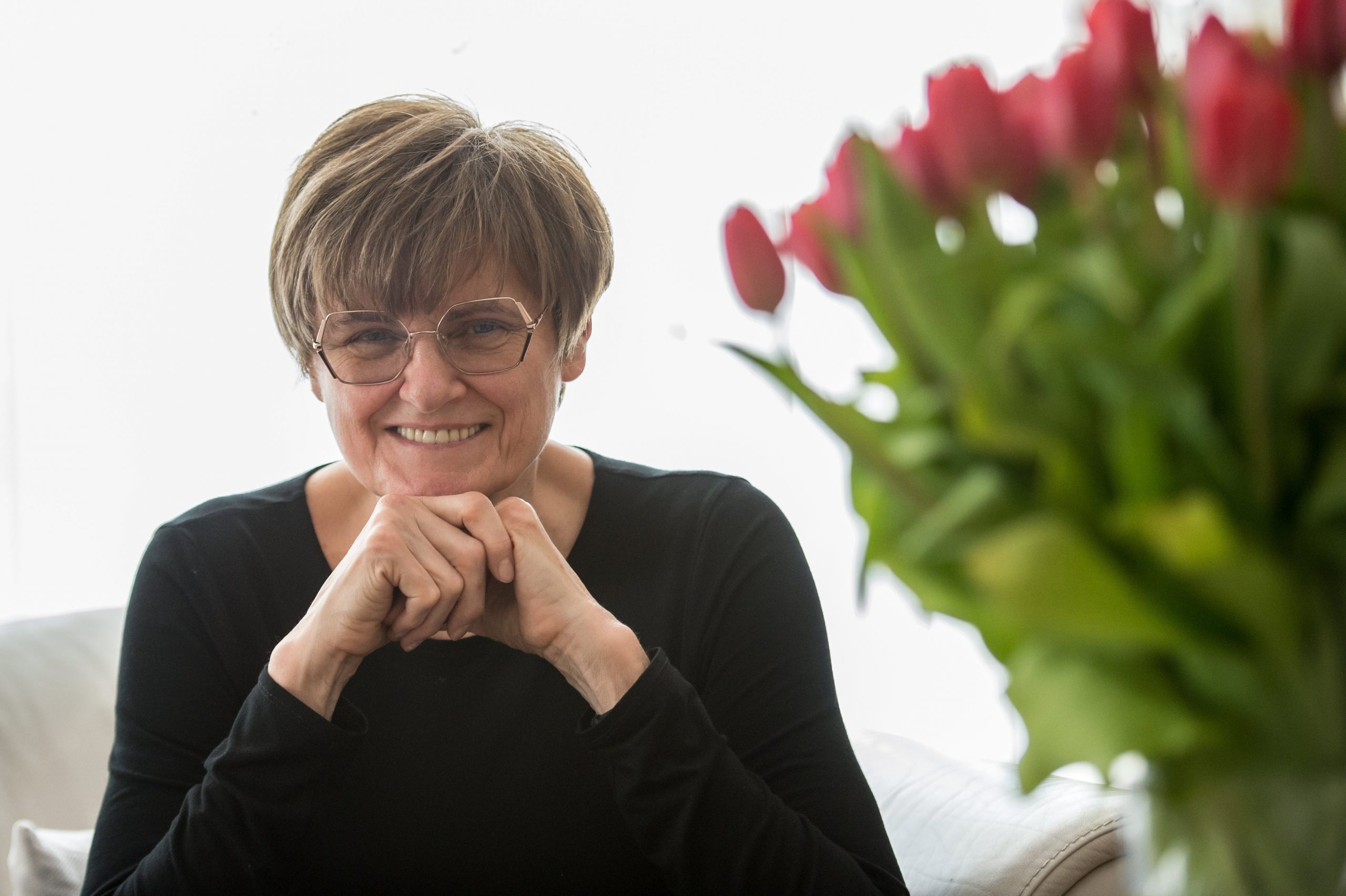 After receiving numerous awards, both in Hungary and abroad, biochemist Katalin Karikó has now become one of Glamour‘s Women of the Year in 2021.

Every year, the Glamour magazine awards are given to the most inspiring and extraordinary people, including actors, influencers, or writers.

The scientist shared on her Facebook page that at first she declined the nomination:

“They nominated me as a ‘glamour girl.’ I said no because it was the furthest thing from my mind, but Zsuzsi [Zsuzsanna Francia, Karikó’s daughter] said that young people need ‘such’ role models like me, so I became one of the ‘glamour girls’ of 2021.”

"I reflect on my humble beginning, the support of my family, teachers, mentors, and colleagues who helped me on my journey," Katalin Karikó said.Continue reading

An article was also published in Glamour about the researcher which goes into detail about her life story, and how she moved to America. Drew Weissman, an immunologist and Karikó’s collaborator, is also mentioned in the article and so is her daughter, Zsuzsanna Francia, who is a two-time Olympic gold medalist in rowing.

It is not the first time that Karikó was honored by a magazine. She also made it to TIME‘s list of the 100 most influential people and she was on the cover of Wired UK as well.