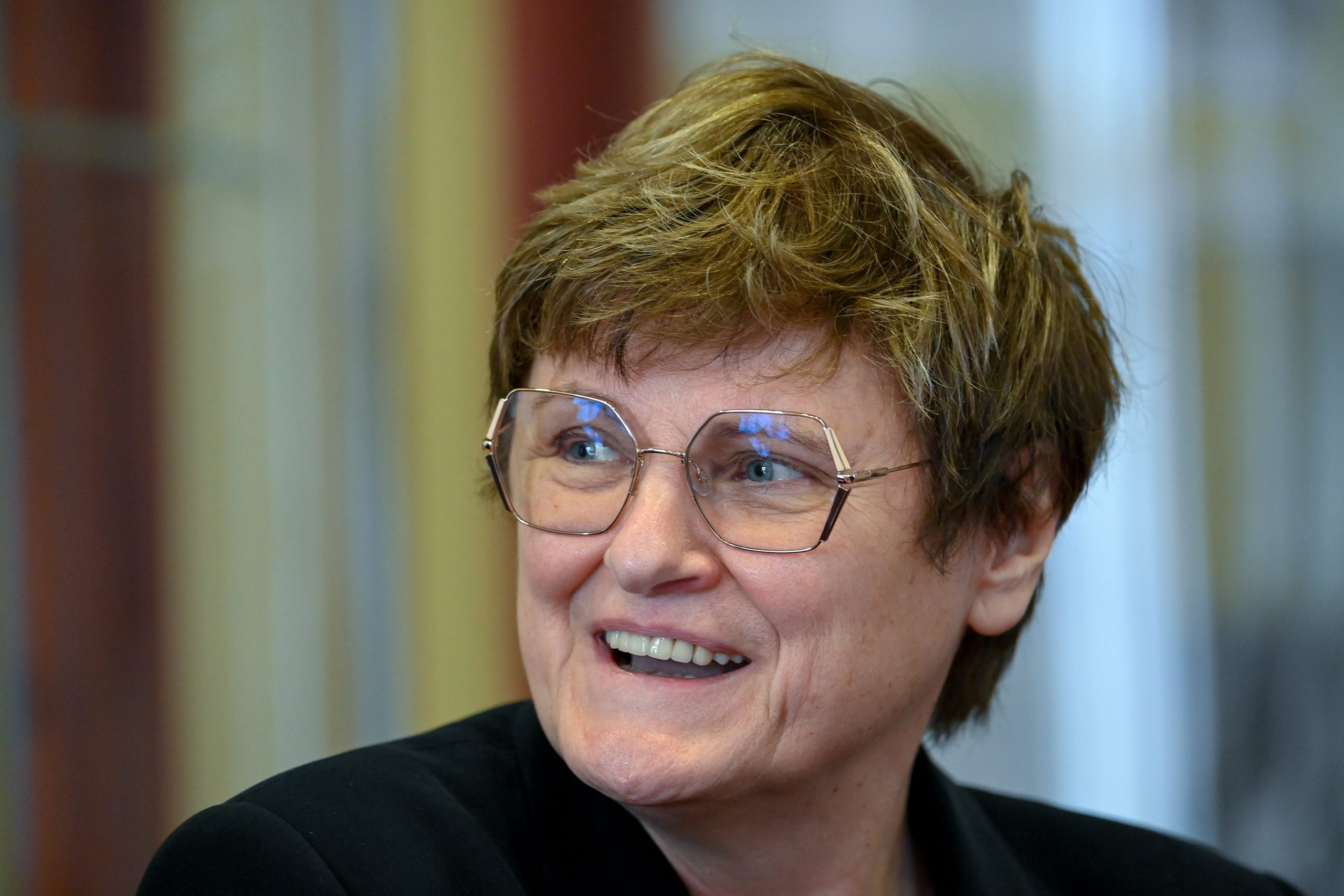 Hungarian biochemist, Katalin Karikó, who contributed to the development of mRNA technology, received this year’s Helmholtz Medal of the Berlin-Brandenburg Academy of Sciences. She received the award “in particular for the rapid development of vaccines against SARS-CoV-2 (BioNTech and Moderna).”

Karikó will receive the medal on June 4, 2022, during Leibniz Day at the Academy of Sciences. According to the tribute, the Hungarian scientist has published since 2004 on such mRNA modifications that can dramatically reduce unwanted sequence-independent immune responses.

Katalin Karikó’s research was instrumental in making it possible to stimulate immune cells with mRNA in a way that protects the body against aggressive tumors.”

With this award, the Berlin-Brandenburg Academy of Sciences and Humanities recognizes those researchers who have made an outstanding contribution in the fields of natural and technical sciences, medicine and epistemology, and the humanities and social sciences. The award has been presented since 1994. 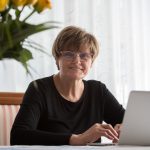