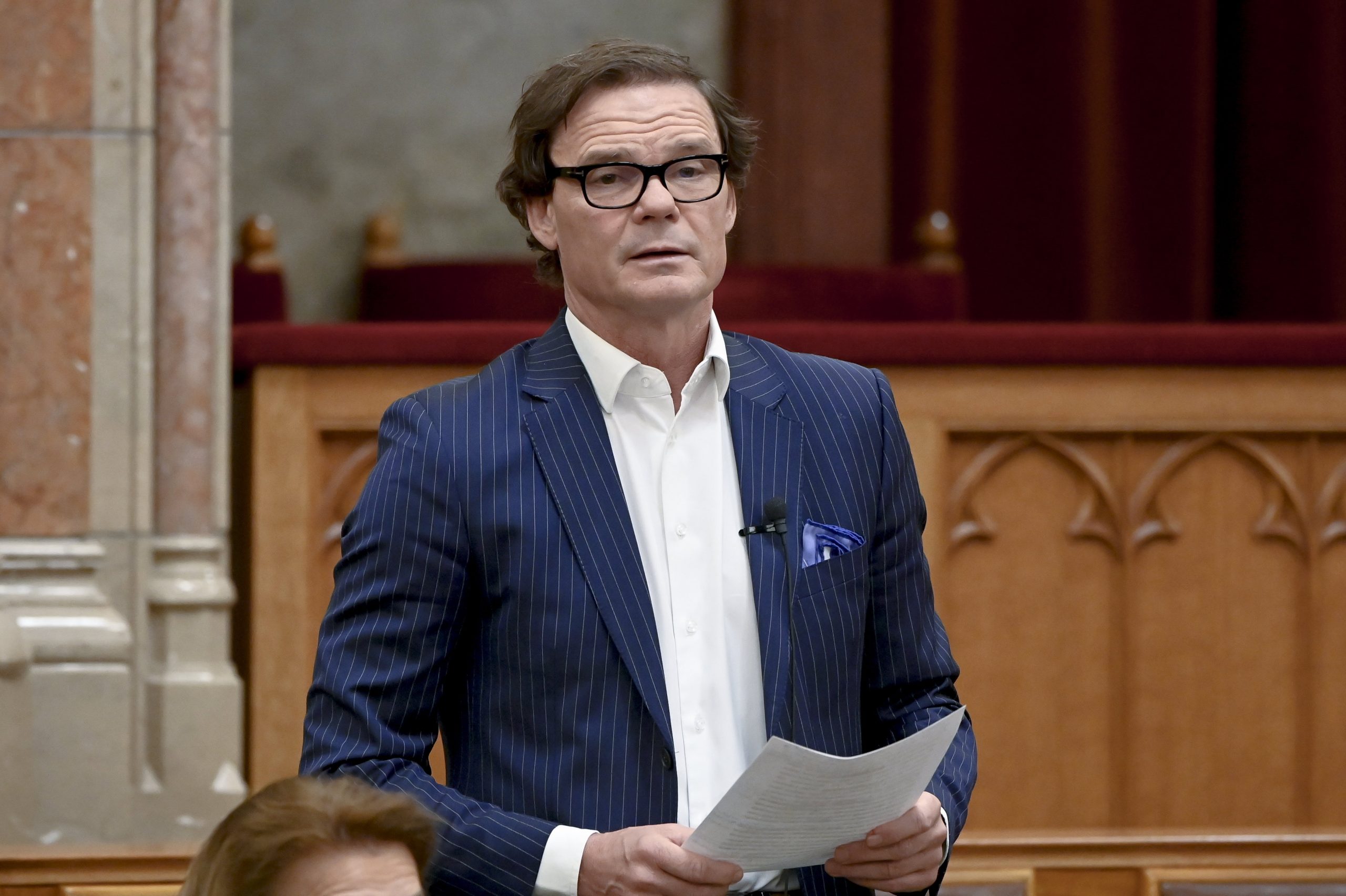 As of September, a significant portion of the approximately 450,000 taxpayers currently paying KATA will have to look for another tax solution after the bill to revise the Itemized Tax for Small Businesses (KATA for short in Hungarian) was approved by deputies in parliament on Monday. According to Erik Bánki, deputy chairman of the Fidesz parliamentary group and chairman of the economic committee, the government has returned to the starting point and the intention for which the tax was created, namely to create a low tax, a low administrative burden, and a reasonable form of taxation for individual entrepreneurs who provide services to the public or sell products to private individuals.

He emphasized that these professions include, for instance, hairdressers, electricians, painters, and craftsmen. In the beginning, these companies accounted for 85 percent of all taxpayers who opted for KATA. It can be seen that the government hit the right target group to opt for such a low-cost, low-administration, and low-tax form. They will be better-off under the new legislation, as the previous turnover threshold of HUF 12 million (EUR 29,000) has been raised to HUF 18 million (EUR 44,000), meaning that they will continue to pay HUF 50,000 (EUR 120) per month in taxes on the annual turnover of up to HUF 18 million. 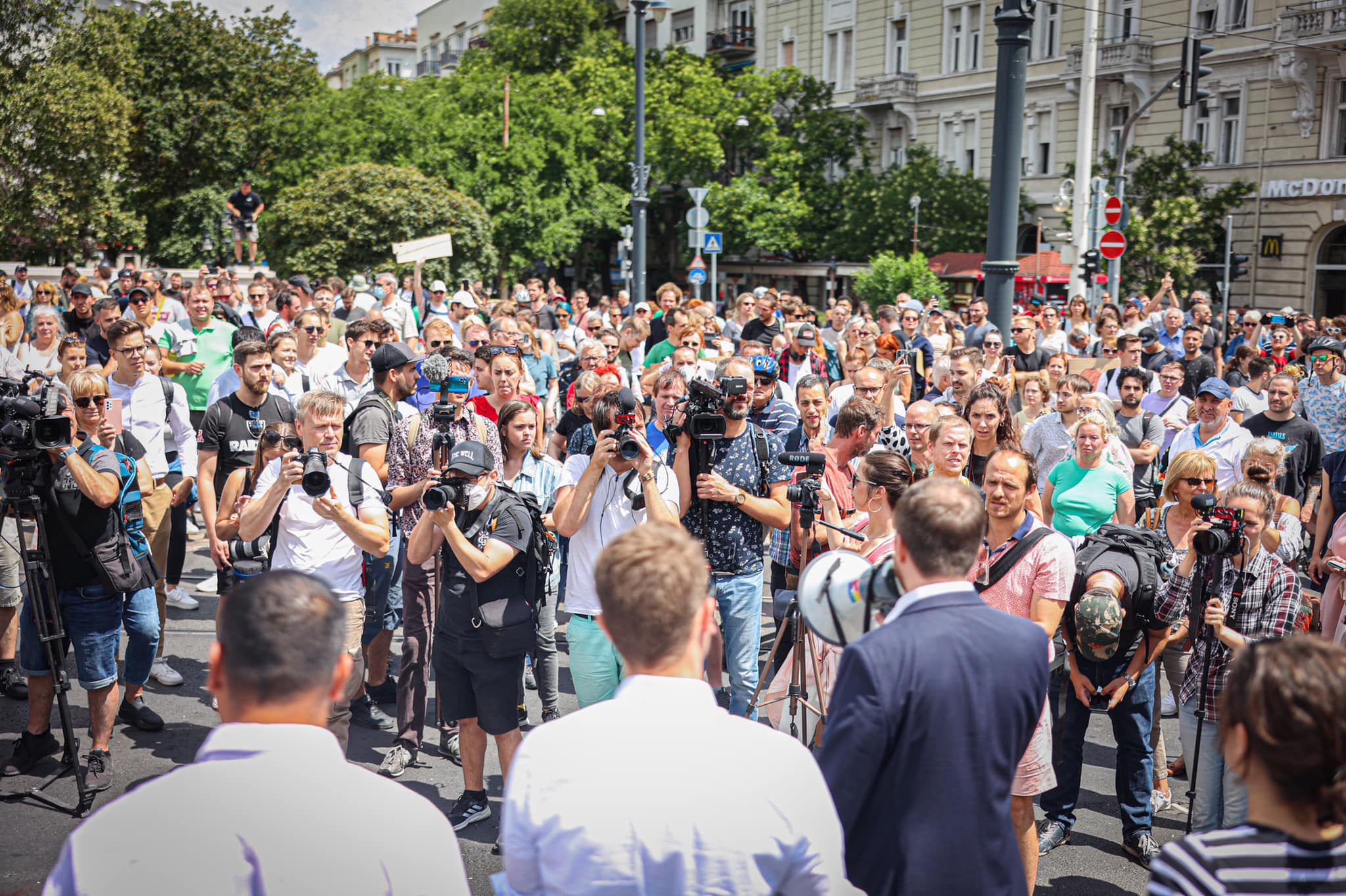 Erik Bánki stressed that the change was necessary because many employers were taking advantage of the legal possibility of hidden employment. Instead of registering the workers and paying the required taxes and duties on their wages, they instead employed them as subcontractors paying lump-sum tax for low-taxed companies, while they were actually working as employees.

He pointed out that those who are not covered by the new law will have more options. First, they can be taxed at a flat rate, and if they are actually entrepreneurs and provide services to businesses, they can be taxed in a favorable form with a 40 percent deduction for cost-sharing. They may pay a little more, but they can choose a form with a low administrative burden and a low tax burden. Based on the average Hungarian income, they will pay HUF 515,000 (EUR 1,260) more in taxes per year than before, compared to the KATA system. Those who have a second job are better off. If they have a part-time job, they will pay HUF 20,000 (almost EUR 50) less in taxes and contributions than with KATA, which is based on half the average wage. 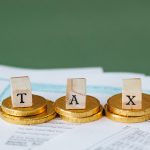