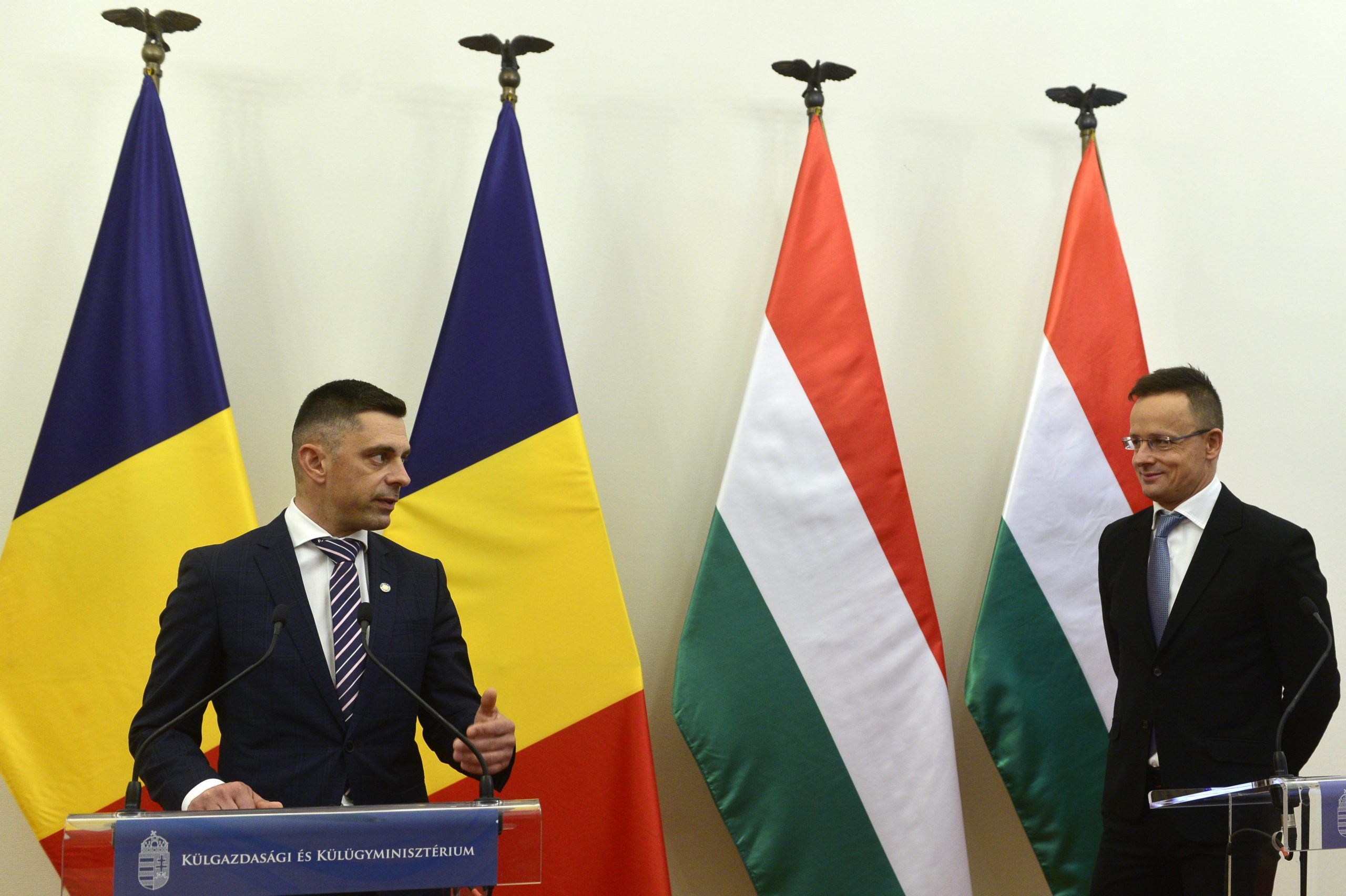 Romanian Minister of Sports Károly Eduárd Novák, in an interview with public news channel M1 on Friday, said he had always considered Hungary a partner and believed Romania could learn a lot from its north-western neighbour.

“I will always support these kinds of projects, because they are good and they are about the people who live there,” Novák said.

The minister said that since taking office last year, he had elevated sports to a level where the Romanian government had now recognized its importance. Novák emphasised the importance of the year ahead, saying certain strategies he had implemented needed to come to fruition in 2022. Romania is also expected to pass a new sports law and plans to reform coach training in the country, he said. 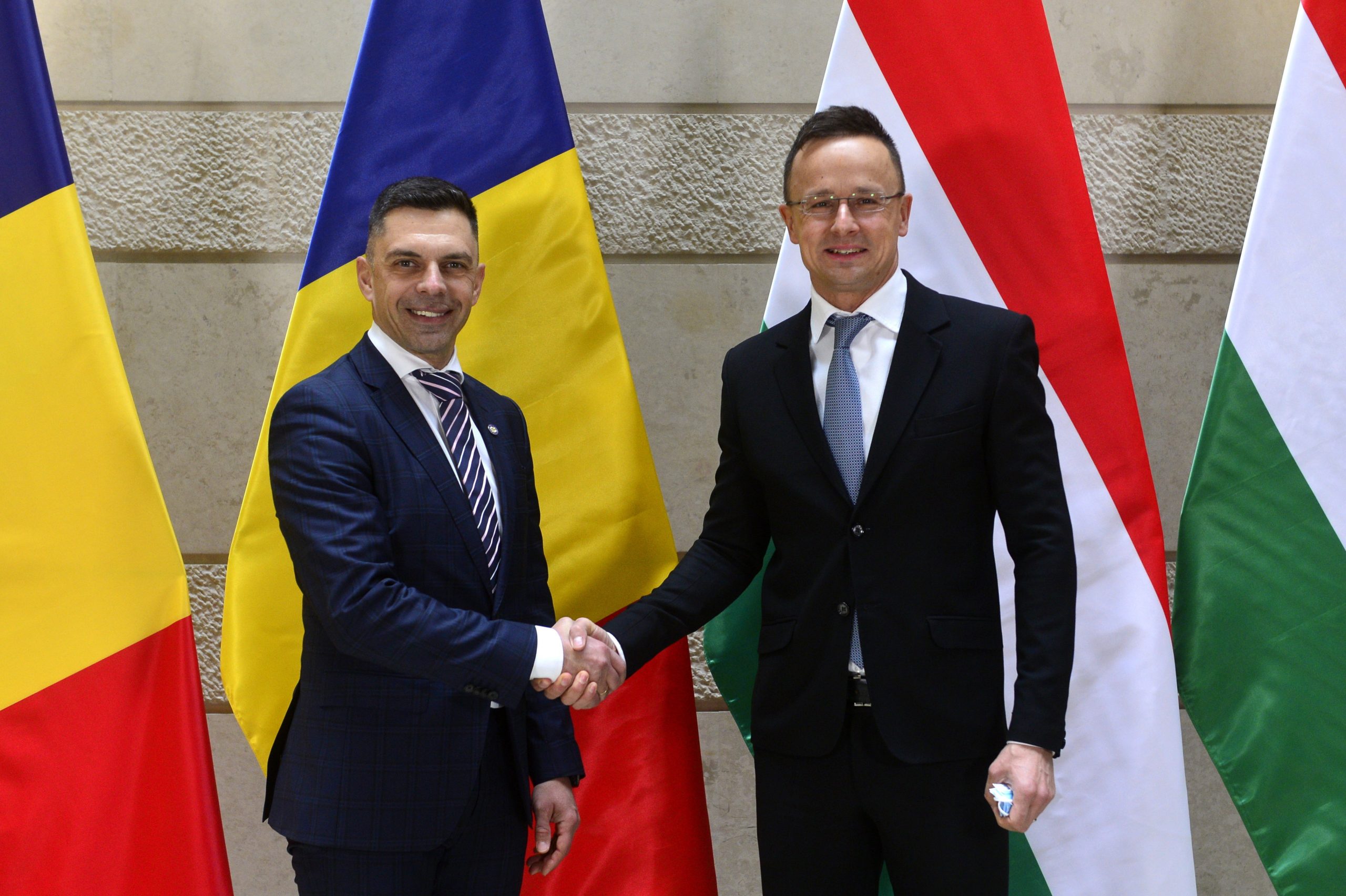 So far the government has provided 30 billion forints (EUR 83m) of support for sports projects in the region inhabited by many ethnic Hungarians, Foreign Minister Szijjártó said.Continue reading

Meanwhile, Novák said he wanted the Tour of Szeklerland cycling race to start in Budapest this year. 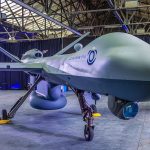