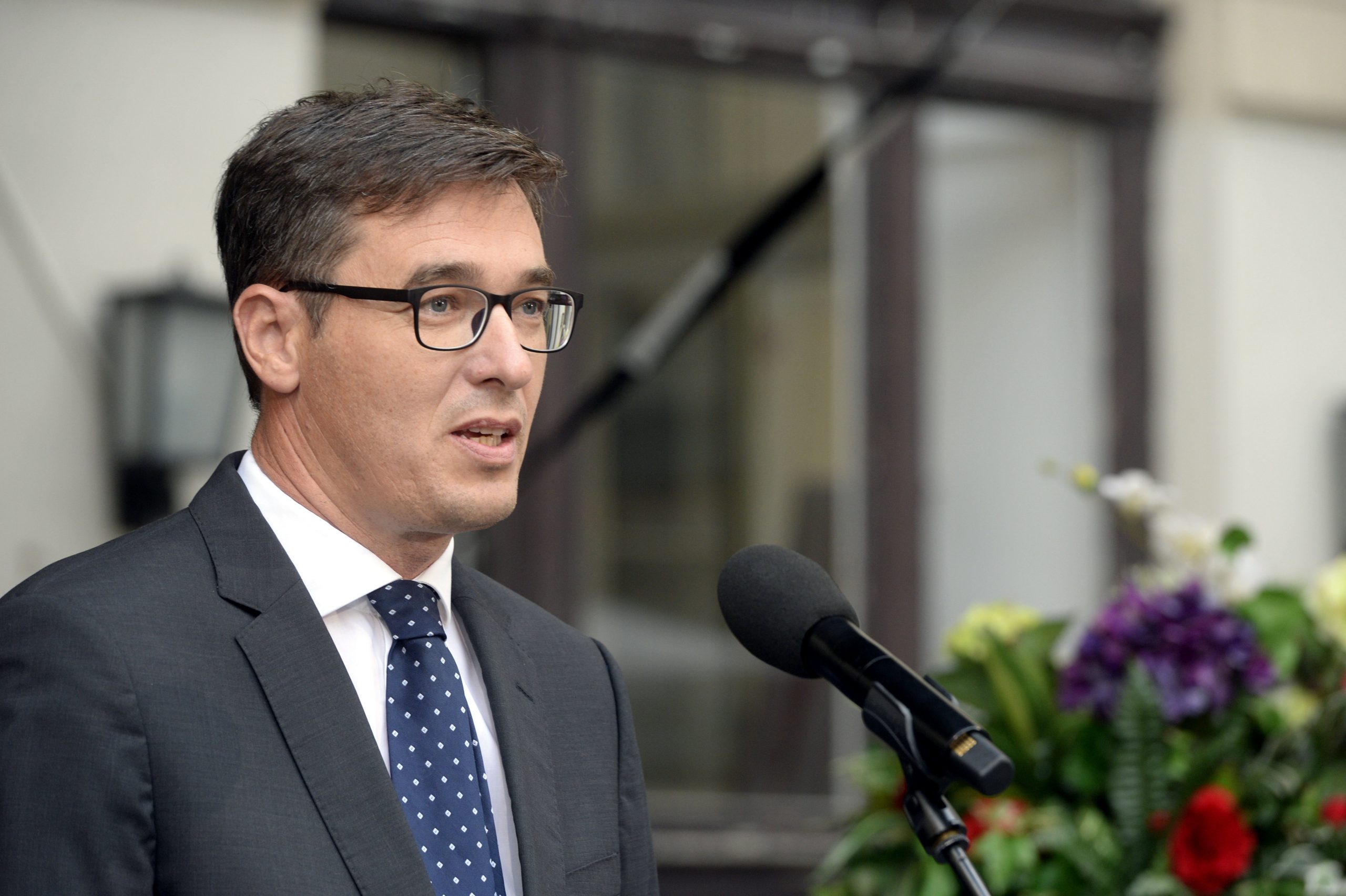 After the primaries, during which both Gergely Karácsony and Péter Márki-Zay spoke about Democratic Coalition blackmailing them and their allies, the Párbeszéd leader once again brought up the threats against him. Karácsony now claims, that although it wouldn’t fall under a criminal category, DK threatened to overthrow him as mayor.

Claims about alleged blackmail coming from the ranks of the Democratic Coalition (DK) were a hot topic during the primaries. Péter Márki-Zay even named one fellow politician, who then also confirmed that DK had blackmailed her to withdraw from her constituency (DK denies these threats and launched a legal procedure in response).

Gergely Karácsony had similarly claimed earlier that DK was blackmailing him through SMS. In response, the left-wing party called him to publish those messages. However, the incumbent Budapest mayor, who withdrew from the primaries in favor of Márki-Zay after the first round, backtracked on the issue.

In a new interview with Jelen, he once again mentioned the threats. Karácsony told the leftist publication that these messages weren’t on a criminal level, but they were a lot tougher than [those about] what DK would or would not vote for in the assembly. For example, DK threatened to overthrow him as mayor, or that they would terminate their cooperation with him. “But these come and go, I usually smile at them,” he concluded.