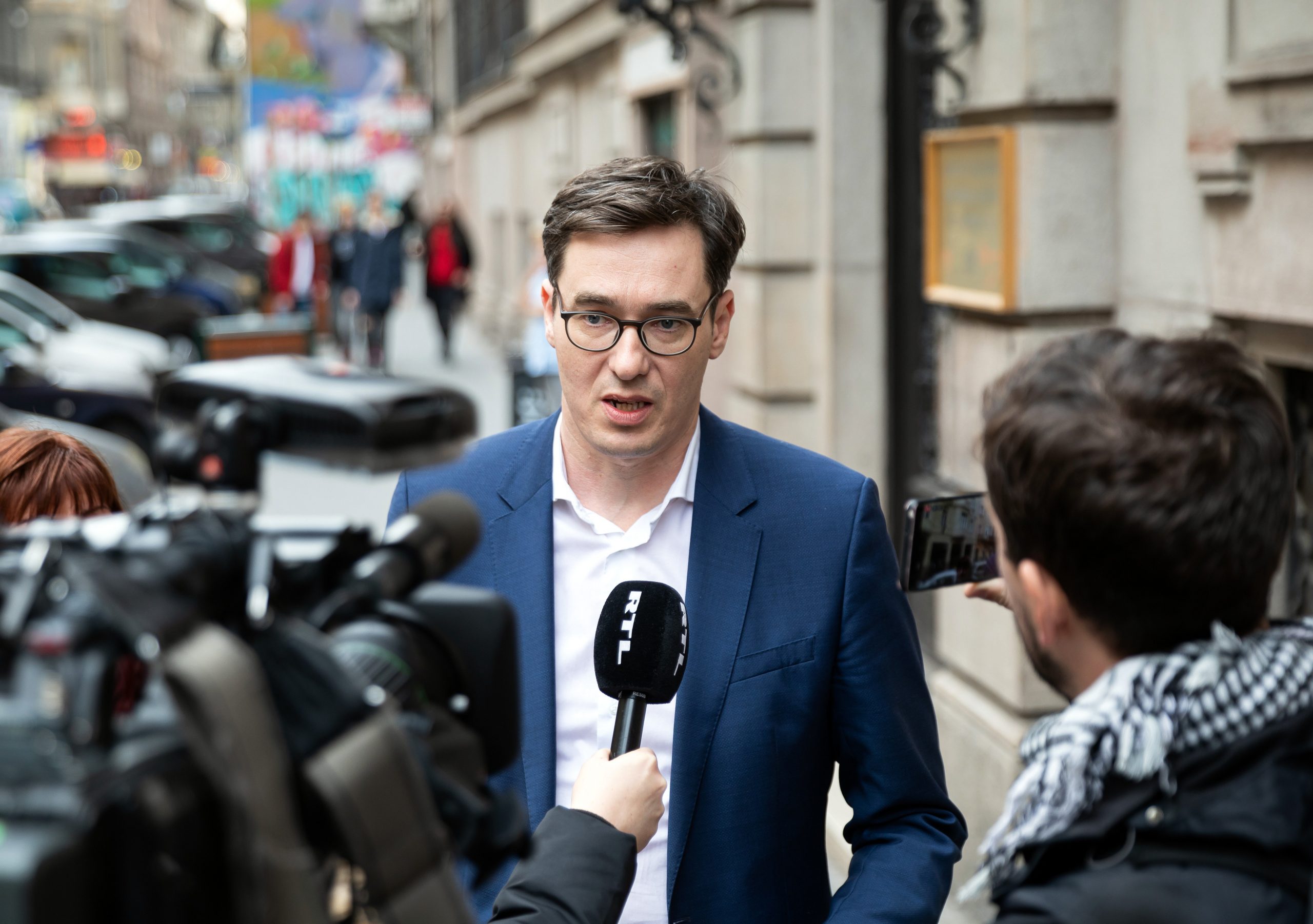 The Central European University building in Budapest has not disappeared but education activities are not held there and students need to go to Vienna to get a CEU degree, Budapest Mayor Gergely Karácsony said on Sunday.

Karácsony reacted to a letter by Prime Minister Viktor Orbán published on his website on Saturday claiming that those that claim the government had forced CEU to close down were not telling the truth considering that the CEU campus hosted an international conference open to the press earlier this week.

Orbán does not know “the difference between a building and an institution”, Karácsony said on Facebook.

“The building has not disappeared from earth, but this does not mean that it can host education activities, thanks to legal regulations introduced by the Fidesz boys,” he said.

In addition to conferences held in the CEU building in Budapest, research activities are under way because those have not been banned. However, education activities have been restricted, Karácsony said.

He said that universities around Hungary would be “taken back” from the foundations they have been transferred to, a student city will be built in Budapest, and “the persecution” of CEU will be stopped.