Justice Minister: ‘Europe Has Long Been in Decline’ 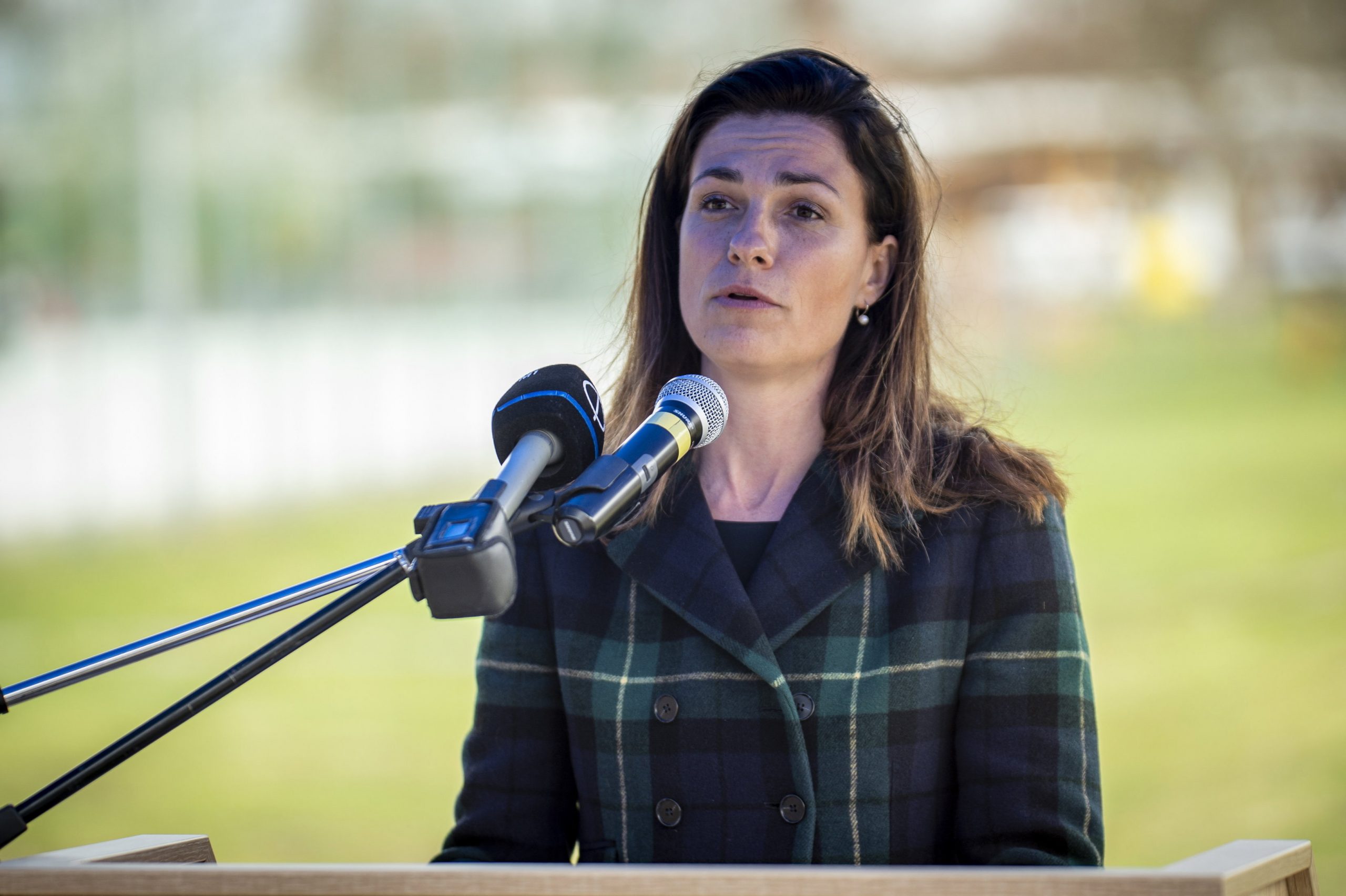 Marking Europe Day, Justice Minister Judit Varga on Monday said “Europe has long been in decline. And while it faces challenges such as migration, pandemics or war, some would deepen the Union along the lines of power and ideological interests.”

In a bilingual Facebook post, Varga said “We cannot allow this! We, Hungarians, will continue to fight against federalist ambitions for a Europe of mutually respectful nations!”

Europe Day is also an opportunity to “take stock of our vision for the future of Europe”, she said.

Hungary was the most active participant of the conference marking Europe Day, organising over 800 events, she said. 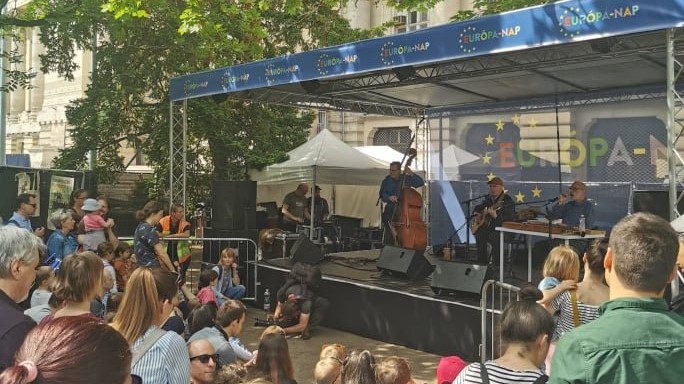 "We central Europeans created the preconditions for a united Europe when we gained our freedom more than thirty years ago," Deutsch said.Continue reading

“At the EU level, however, the conference proved a failure: the EP used the event for its own petty political ends, making recommendations that ignore the interests of nation states – think of the introduction of transnational lists or the abolition of unanimous decision-making,” she said.